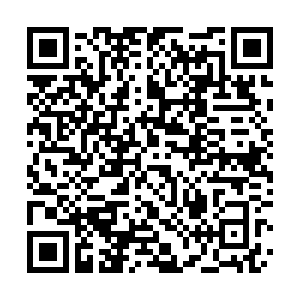 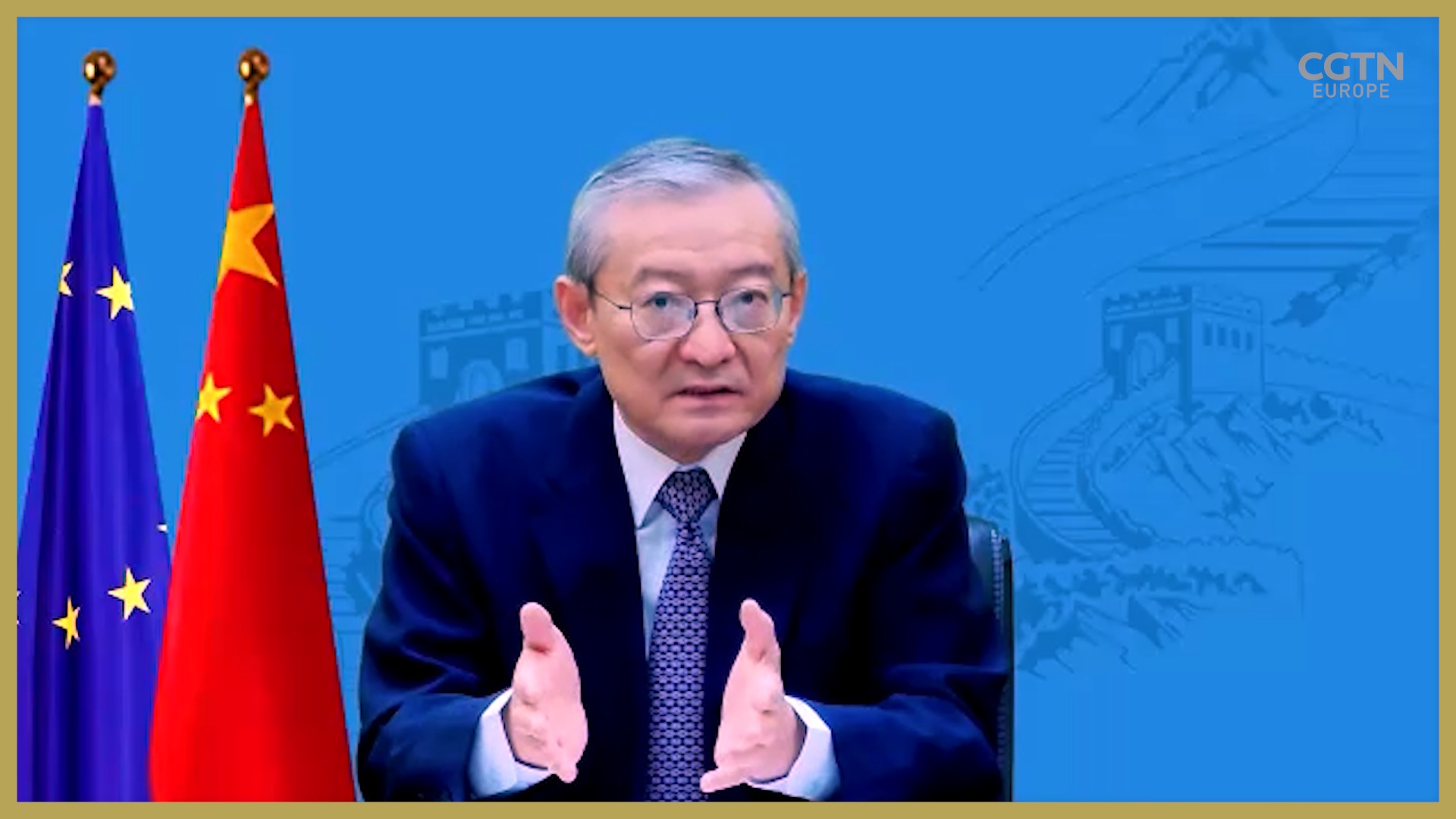 China's ambassador to the European Union, Zhang Ming, has hailed recent progress on the China-EU trade deal as "good news" for the world's economic recovery from COVID-19.

After seven years of negotiation, Beijing and Brussels announced in December they had reached an accord "in principle" on the EU-China Comprehensive Agreement on Investment (CAI), a wide-ranging deal set to usher in a new age of relations between the two powers.

Speaking to CGTN Europe, Zhang Ming said not only would it help boost economic cooperation between China and the EU, it would also help businesses in both regions that could help both regions out of the pandemic.

"In developing China-EU relations, what matters most is to proceed from common interests and to make decisions independently," said Zhang Ming.

"The two sides will push forward the follow-up work to ensure that the Chinese and European people and their businesses could benefit from this agreement at an early stage," he added.

The agreement still needs to be ratified by the European Parliament, but the European Commission is positive about the developments, saying it will ensure EU investors can get better access to China's fast growing 1.4 billion consumer market.

The bloc's executive went so far as to describe it as "the most ambitious agreement that China has ever concluded with a third country."

Zhang Ming was similarly optimistic, saying it would help with China's reform and opening up the country's markets.

He stressed that as the world struggles to contain the virus, maintaining a smooth flow of goods, normal operation of investment projects and stable supply chains between China and the EU would be "crucial for economic recovery."

The ambassador added that in spite of COVID-19, economic and trade cooperation had remained "highly resilient."

"The EU's trade in goods with China grew by 4.4 percent, the only positive growth among the EU's major trading partners," he said, commending the rise of China as the EU's largest trading partner as "an encouraging development."

Considering the size of the EU and China, the deal has attracted worldwide attention, with experts expecting the CAI, which goes beyond standard bilateral investment agreements, to reshape the world's investment landscape.

But Zhang Ming stressed it was not "targeting any third party," expressing hope the issue would "not be politicized or turned into a geopolitical issue."

As for the effect of Brexit on the trade deal, Zhang Ming said it was not China's place to get involved: "The UK and EU are still working on the detailed arrangements for their future relationship and this is between the UK and the EU. China will not interfere or comment.

"Our position is clear," said the ambassador. "We stand ready to work with all members of the international community to promote free trade."