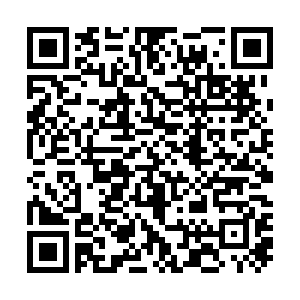 • Denmark, Norway and Iceland have temporarily suspended the use of the Oxford University-AstraZeneca vaccine following reports of patients developing blood clots since receiving the jab.

• Europe's drug regulator the European Medicines Agency (EMA) has said there is currently no evidence to link the AstraZeneca vaccine to the death of one person who died of "severe blood coagulation problems" and the illness of another in Austria shortly after they both received a batch of the shot.

• The European Commission has given approval for the use of the U.S. produced Johnson & Johnson jab following its drug regulators, the European Medicines Agency's recommendation to conditionally approve the vaccine.

• Slovakia's Health Minister Marek Krajci has resigned in a bid to defuse a row over vaccine shipments and the government's handling of the pandemic. "Two coalition parties made my resignation a condition for them to stay in the coalition," Krajci said. "In such a situation, I think there was no point arguing... I am not glued to my seat."

• Austria has began mass inoculations on residents of the district of Schwaz in the Western Tyrol province amid a surge in cases. Around 48,500 of the 64,000 people eligible for the jab in the district have signed up to get their shots, with the goal to have them all done by Monday, its mayor Hand Lintner said.

• Poland's capital Warsaw will be among the cities facing tougher lockdown measures from Monday following a spike in cases driven by the variant first discovered in the UK, Health Minister Adam Niedzielski has said.

• France is to ease some of its restrictions on international travel, its Foreign Ministry said. Travellers to or from Australia, New Zealand, South Korea, Israel, Japan, Britain and Singapore will no longer need a compelling reason to travel, but will still require to present proof of a negative test taken less than 72 hours before travel.

• China's Olympic committee has offered vaccine doses to be used for participants at this year's Tokyo Olympic Games and the Beijing Winter Games in 2022, the International Olympic Committee President Thomas Bach said.

• France's government is working on a 'COVID-19 health pass', its spokesman Gabriel Attal has said. The pass would include whether a person has antibodies or the results of a negative test and could be used to gain access to restaurants or other venues.

• Malta has ordered the closure of all schools and non-essential shops amid a surge in new infections in recent days.

• At least 3,000 nurses have been killed by COVID-19 since the start of the pandemic, the global nurses' federation said, as it warned of a mass exodus of health workers suffering from burn-out and stress.

• Far more people in Germany will receive a vaccination from April when family doctors start inoculating people, but the idea that 25 percent of the population can get a shot in just a month is unrealistic, Health Minister Jens Spahn has warned. "The vaccination numbers will not immediately grow to 20 million a month or to 10 million a week," he said.

Belgium's Health Council has signed off on extending the gap between Pfizer-BioNTech vaccine shots to 35 days. The decision makes it possible to give more people the first shot more quickly. Until now, second doses had been reserved for everyone who came in for their first shot.

Vaccine shortages have hampered efforts to open vaccination centers and even the ones that are open are facing issues. A temporary shortage at one facility in Brussels has left people unable to book appointments until 2022. The center says the dates will change once the stock is replenished.

Nearly 6 percent of the population has received the first doses of a vaccine in Belgium, below the EU average and far behind peers like the U.S. and UK.

As the clash over vaccine nationalism intensifies, the EU is keen to paint itself as a vaccine-exporting powerhouse. Numbers have "leaked" to the press on just how many jabs are heading abroad: 34 million to 31 different countries as of Monday according to reports, even as Europe struggles with supply shortages.

More than nine million of those doses left for the UK and Brussels is asking Downing Street to release its export figures as well.

Brussels is expected to extend vaccine export controls until the end of June. This comes as the European drugs regulator has given the green light to the Johnson & Johnson vaccine making it the fourth jab approved for use across the bloc.

It's a single shot that can be stored for up to three months in the fridge. But it's unclear when deliveries will actually begin, with some members of the European Parliament saying the jabs won't arrive until mid-April. 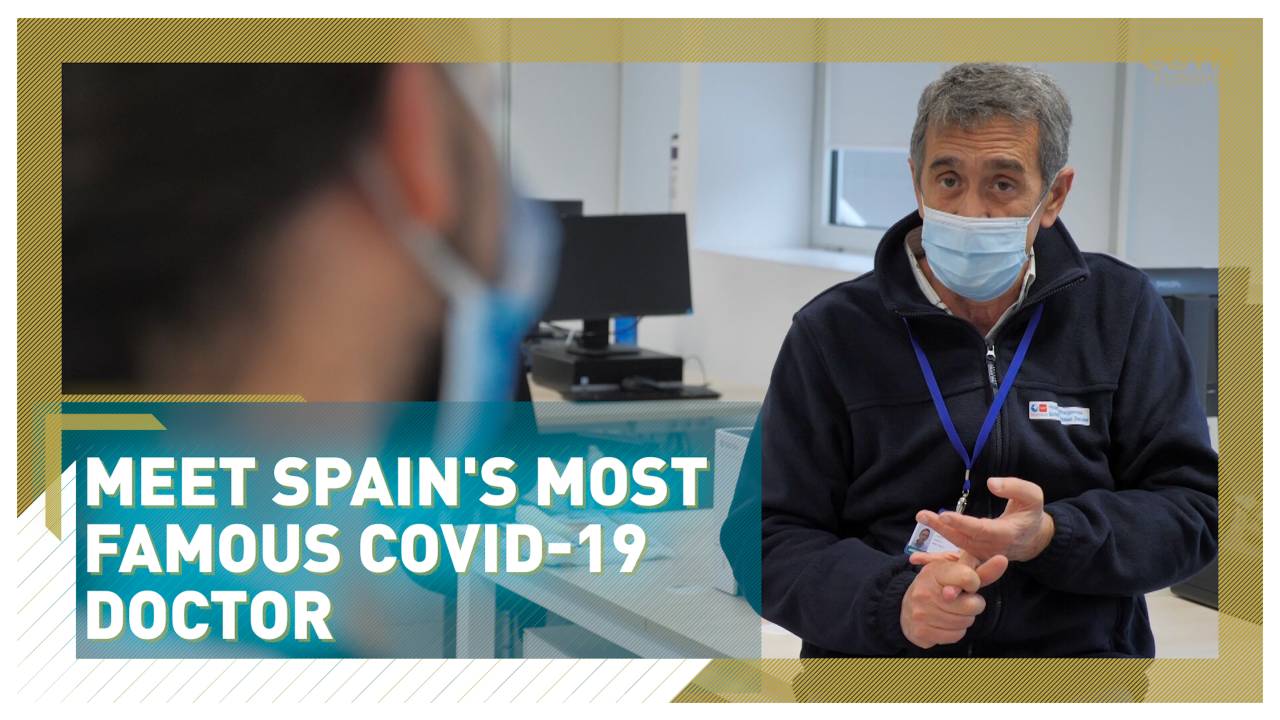 Madrid's regional government says it will not impose a COVID-19 border shutdown over the Easter holiday.

It follows a meeting of Spain's regional leaders late on Wednesday where all the territories apart from Madrid agreed to remain under a "perimeter lockdown."

It means no one will be able to enter or leave a region without a valid reason, such as heading to work, seeking medical treatment, or to care for a sick or elderly person.  The border closures will be in force from March 17 to March 21 and March 26 to April 9.

March 11 marks one year since the World Health Organization declared the coronavirus outbreak a pandemic and France's hospitals are still under intense pressure.

Today, the government will hold its weekly COVID-19 news conference after more than 30,000 infections were recorded in the last 24 hours.

Ahead of that, government spokesman Gabriel Attal announced "a number of medical evacuations in the coming days for hospitalized patients" due to medical facilities in several regions of France being at full capacity.

The Paris capital region will move some patients elsewhere and Attal also said that Belgium could take some of the people suffering from COVID-19 in Dunkirk. The northern port town, near the Belgian border, is under a weekend lockdown due to the high infection rate.

Denmark, Norway and Iceland have said they will temporality suspend the use of the Oxford University-AstraZeneca vaccine following reports of patients developing blood clots since receiving the jab. /Reuters

Denmark, Norway and Iceland have said they will temporality suspend the use of the Oxford University-AstraZeneca vaccine following reports of patients developing blood clots since receiving the jab. /Reuters