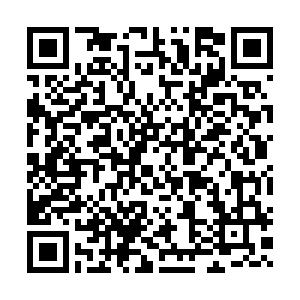 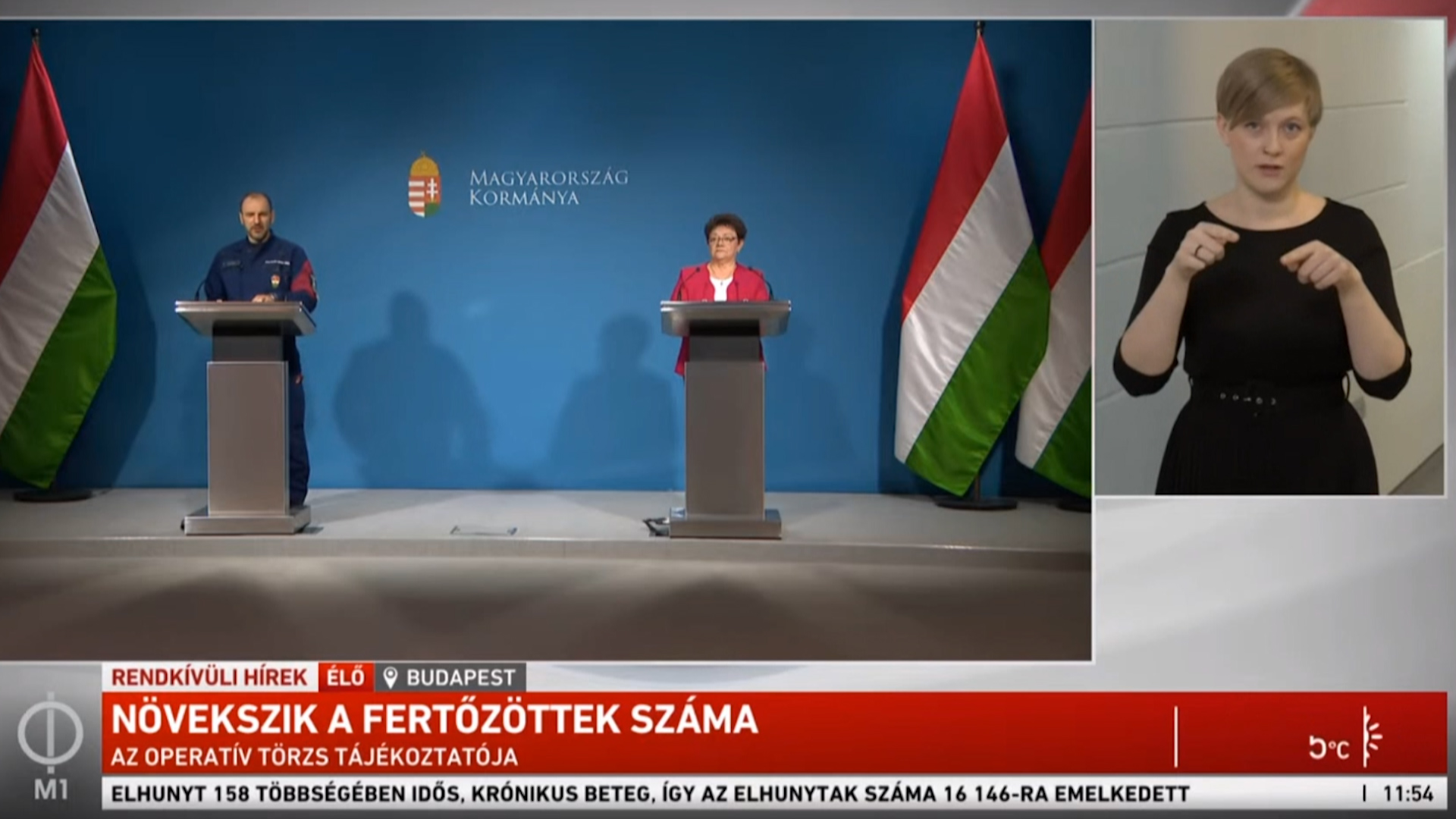 A record 8,270 patients in Hungary are receiving treatment in hospital for COVID-19, with officials warning the healthcare system is reaching capacity, with the situation likely to worsen.

The number of patients on ventilators is 833, around double the figure of two weeks ago.

Overall case numbers and deaths from the virus are also on the rise in Hungary. The number of positive tests was 38 percent in the most recent day of testing.

Chief Medical Officer Cecilia Muller has warned of an "extraordinary burden" on the healthcare system and says the situation will get worse in the coming weeks.

Speaking at a briefing on Tuesday, she said: "The pandemic situation is extremely severe now in Hungary. As in other European countries, we have to deal with ever-increasing figures in the healthcare system."

Central Europe is experiencing a third wave of infections.

"This increase has reached an extent that we haven't experienced so far, not even during the second wave of the pandemic," added Muller.

Other countries in the region have sent seriously ill patients to Germany for treatment, as their hospitals struggle with capacity.

New restrictions came into effect in Hungary earlier this week in an effort to bring the situation under control. Schools, shops and fitness centers were all forced to close, while a curfew remains in place from 8 p.m. to 5 a.m.. Masks are mandatory in all public places, including outdoors.

After technical glitches over the weekend hampered Hungary's vaccine roll-out, officials say the program is back on track. Five different vaccines are in use in the country, the highest number in the European Union, after regulators approved Russia's Sputnik V and China's Sinopharm jab. Authorities hope the inoculation drive will reverse the trend before Easter.

More than 1 million people – around 10 percent of Hungarians – have received the first dose of a vaccine. More than 300,000 have received both doses. Officials claim that by Wednesday, Hungary will be the most vaccinated country in the EU per capita.