Download
'We need to look for allies among men': The Russian MP fighting against gender inequality
Daria Orlova 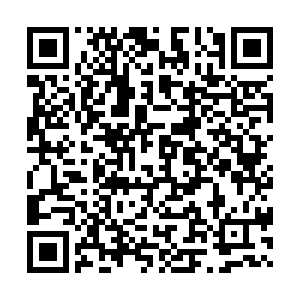 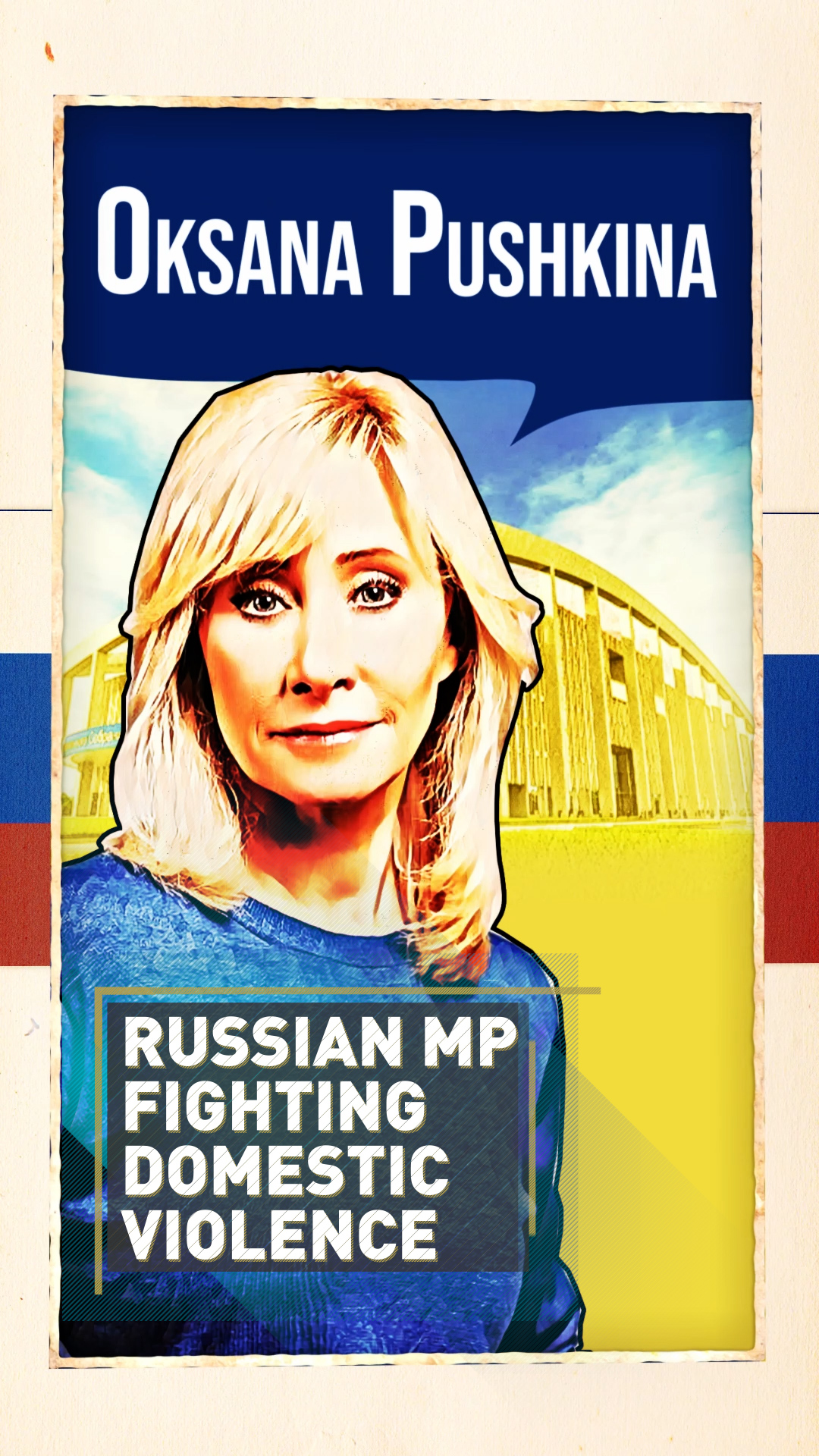 "We need to look for allies among men," says Russian MP Oksana Pushkina, who is fighting for gender equality on the frontline.

Pushkina, who is the deputy vice-chair of the committee on family, women and children's issues in Russia's State Duma or lower house, has admitted to CGTN Europe that the country is currently mainly ruled by males.

"We have one woman, who is the chair of the Federal Assembly [the combined parliament of the Duma and the Federation Council upper house]. This is an exception that proves the rule."

During its Soviet past, Russia was ahead of the world when it comes to gender equality. In 1917 the Soviet Union was the world's first country to grant women the right to vote and hold public office.

Alexandra Kollontai became the first woman in the world to be a member of a governing cabinet when she was appointed welfare minister in Vladimir Lenin's government in 1917–1918. The Soviet government's expectations of women were high: In Lenin's view, "every kitchen maid must learn to rule the state."

During the century since the revolution, Russia has been through many changes. The change of political system and economic model brought many freedoms, but is modern Russia as progressive as it was during its Soviet past when it comes to women's rights and leadership? 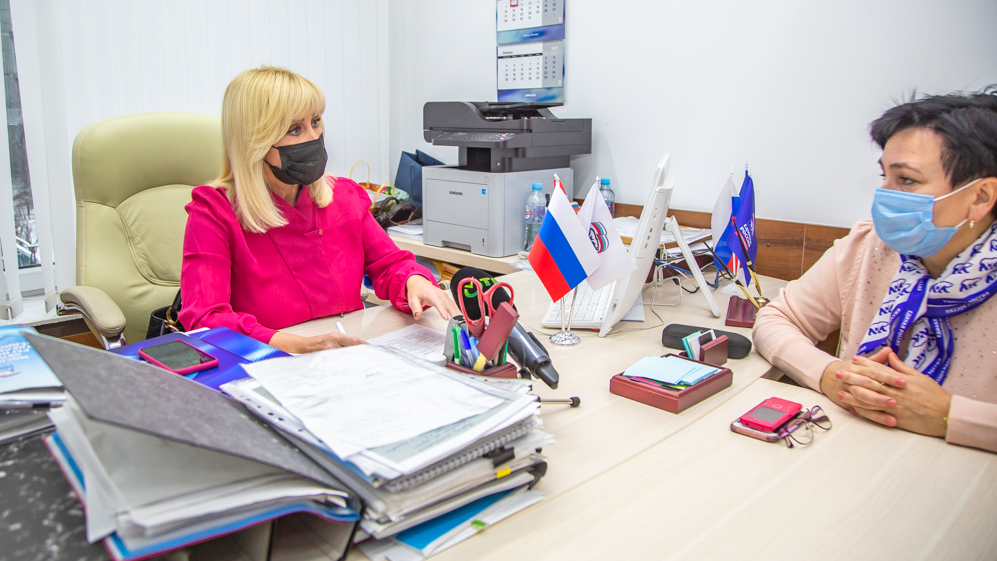 Oksana Pushkina meeting women from her constituency during the COVID-19 pandemic. /CGTN

Oksana Pushkina meeting women from her constituency during the COVID-19 pandemic. /CGTN

Even though Russian women might be underrepresented in politics – only 16 percent of State Duma MPs are female – there were three attempts by women to run for the presidency in Russia in recent times.

In 2004, Irina Khakamada received the support of 3.84 percent of voters and Ella Pamvilova received just over 1 percent in 2020, two years after Ksenia Sobchak, the youngest Russian presidential candidate in history, won 1.68 percent of the vote in the 2018 presidential election.

Vladimir Putin, who is currently going through his fourth presidential term, is confident that a woman can become his successor. Asked if a woman could ever be president he replied "In Russia, everything is possible."

Pushkina agrees but doesn't expect it to happen soon. "There are many young girls in Russia with ambitious plans in life. I believe in them. But I don't think a woman can become president of Russia in the foreseeable future," she said.

The perception of gender roles is changing in Russia and the younger generation is leading the change. However, 47 percent of women are outside the workforce and many choose to take care of the family. But it is not necessarily safe for women to stay at home, as domestic violence takes place in one in 10 Russian households. 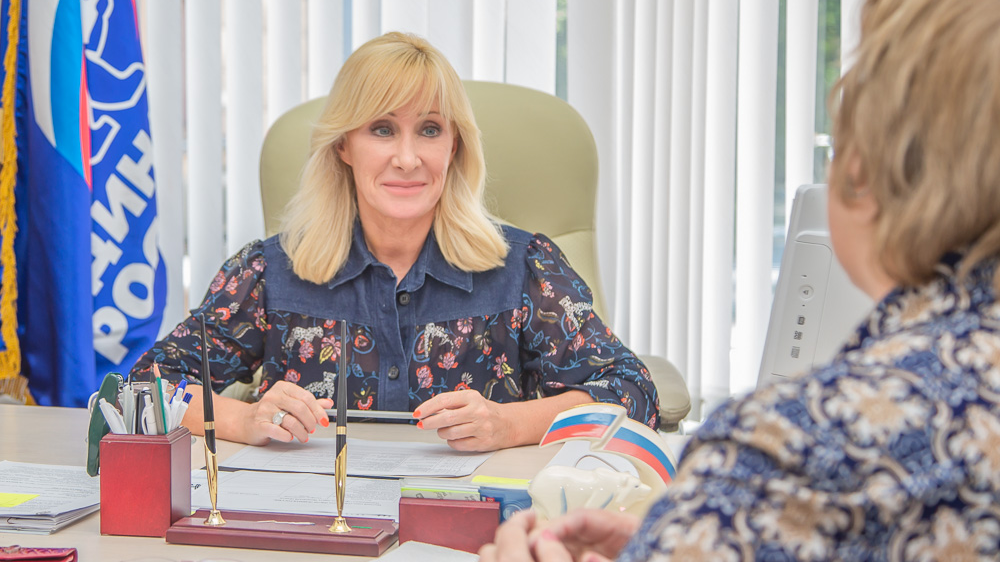 'There are many young girls in Russia with ambitious plans in life,' says Pushika. 'I believe in them.' /CGTN

'There are many young girls in Russia with ambitious plans in life,' says Pushika. 'I believe in them.' /CGTN

Pushkina is pushing for a law to protect victims. "Every day I have received messages and phone calls, people were sharing stories, their experiences are what made it clear to me that we need a law protecting victims and survivors of domestic violence," she says.

"We don't have this law in Russia, whereas many other countries have similar laws. There is a new generation growing up and they will influence Russian politics. The law protecting the victims of domestic violence is in public demand: 80 percent of Russians support the law."

But the law faces opposition, even among women in Russia, as some of them think this law can be dangerous for the family institution. "It is difficult to break stereotypes," Pushka admits. "This law breaks a paradigm in which I was brought up. The man is head of a family and he is allowed everything, even an assault for 'educational purposes'."

Pushkina is confident that domestic violence is not an issue of gender and neither women nor men be subjected to it.

In her opinion, gender equality can be achieved, but only if women and men work on this together. "We need to look for allies among men," she says. "Perhaps, the men who have daughters, although all men have mothers and women who are in their lives.

"Only together we can reach the balance and understand that we are equal. We are partners in life."