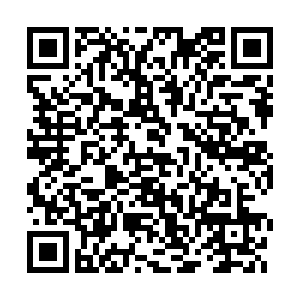 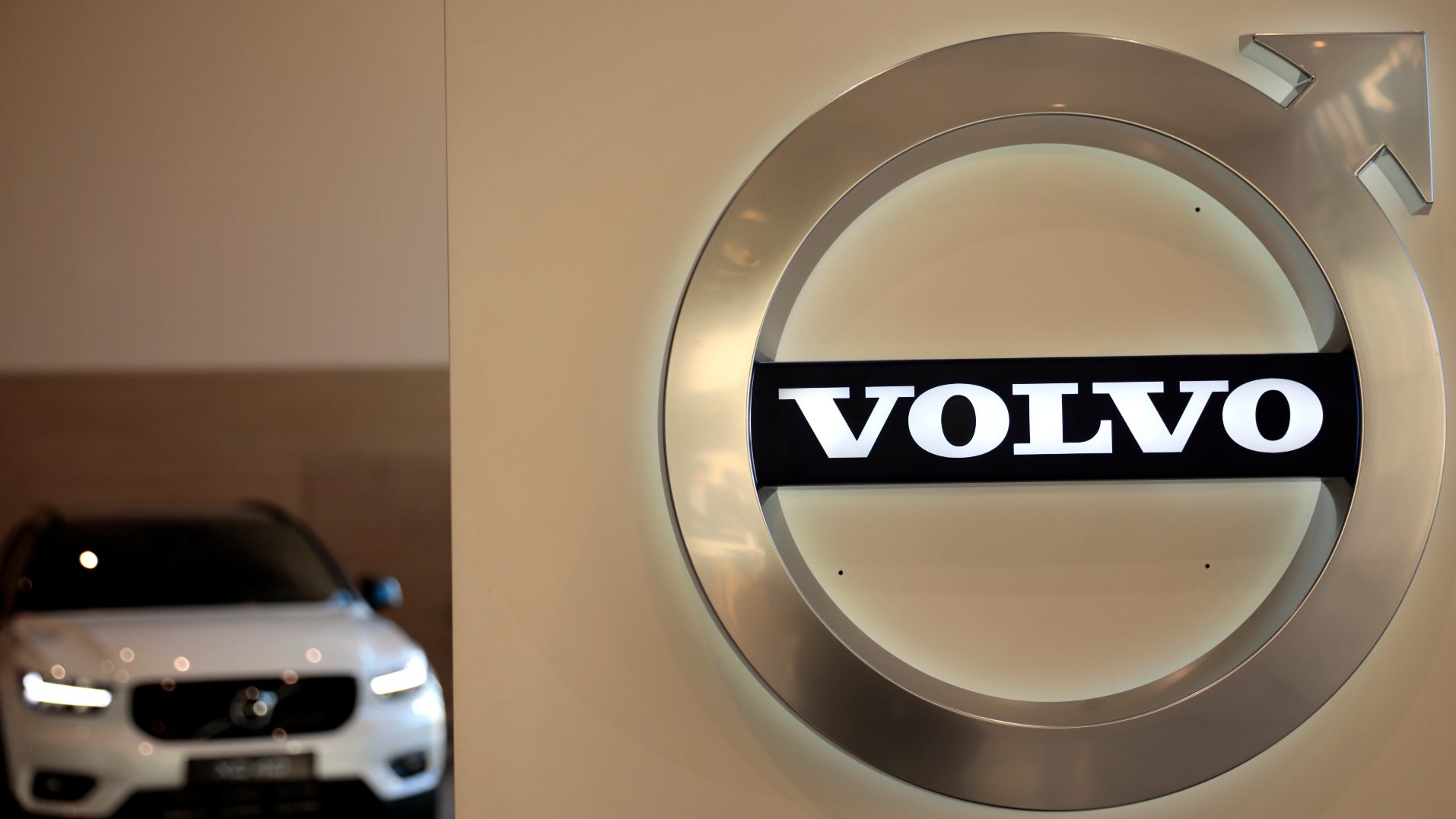 Those who want the new electric cars will have to order them online. /AP

Those who want the new electric cars will have to order them online. /AP

Volvo Cars has announced it will only sell electric vehicles by 2030.

On Tuesday, the Swedish company said it would phase out the production of all cars with internal combustion engines, including hybrids.

"There is no long-term future for cars with an internal combustion engine," said T Henrik Green, Volvo's chief technology officer.

The new electric vehicles will only be available to be ordered online, although Volvo has said dealerships will remain important to a "crucial part of the customer experience and will continue to be responsible for a variety of important services such as selling, preparing, delivering and servicing cars."

While the demand for electric and hybrid cars is partly due to stricter pollution regulations, some are seeing more success and even winning awards. 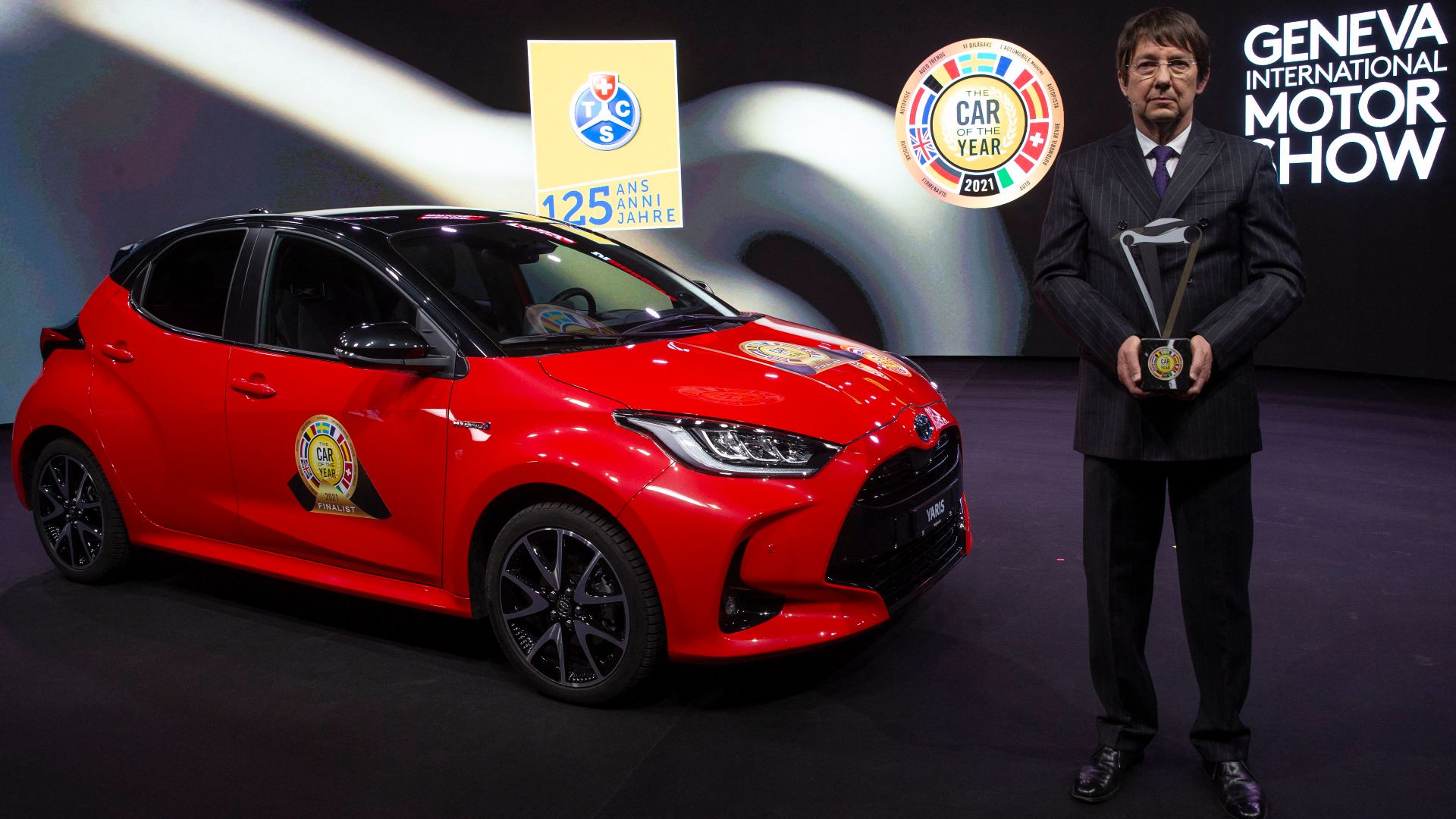 The biggest auto award show in Europe was held virtually due to COVID-19 safety guidelines. /AFP

The biggest auto award show in Europe was held virtually due to COVID-19 safety guidelines. /AFP

The fourth-generation Toyota Yaris, which comes in an eco-friendly hybrid form, has just been named the winner of the 2021 European Car of the Year award.

The vehicle took the motor world's most prestigious award in Geneva after being selected by 59 automotive journalists from across Europe.

Praised for its low emissions and price point, the win comes just after the new Yaris was named Europe's best-selling car for the first time.

The other European Car of the Year 2021 finalists were: Citroen C4, Cupra Formentor, Fiat 500, Land Rover Defender, Skoda Octavia and the Volkswagen ID.3.

Matt Harrison, executive vice president of Toyota Motor Europe, said: "This is a great honor for Toyota, and I'd like to thank the jury for their consideration and recognition.

"This is the best-ever Yaris and just as Akio Toyoda intended, it is already putting a smile on the face of our customers."

In 2005, the Toyota Prius took the top award, making the car brand a three-time European Car of the Year winner.