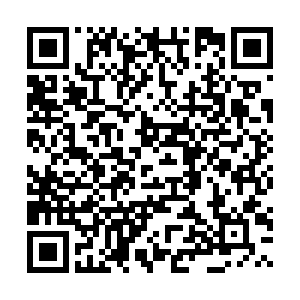 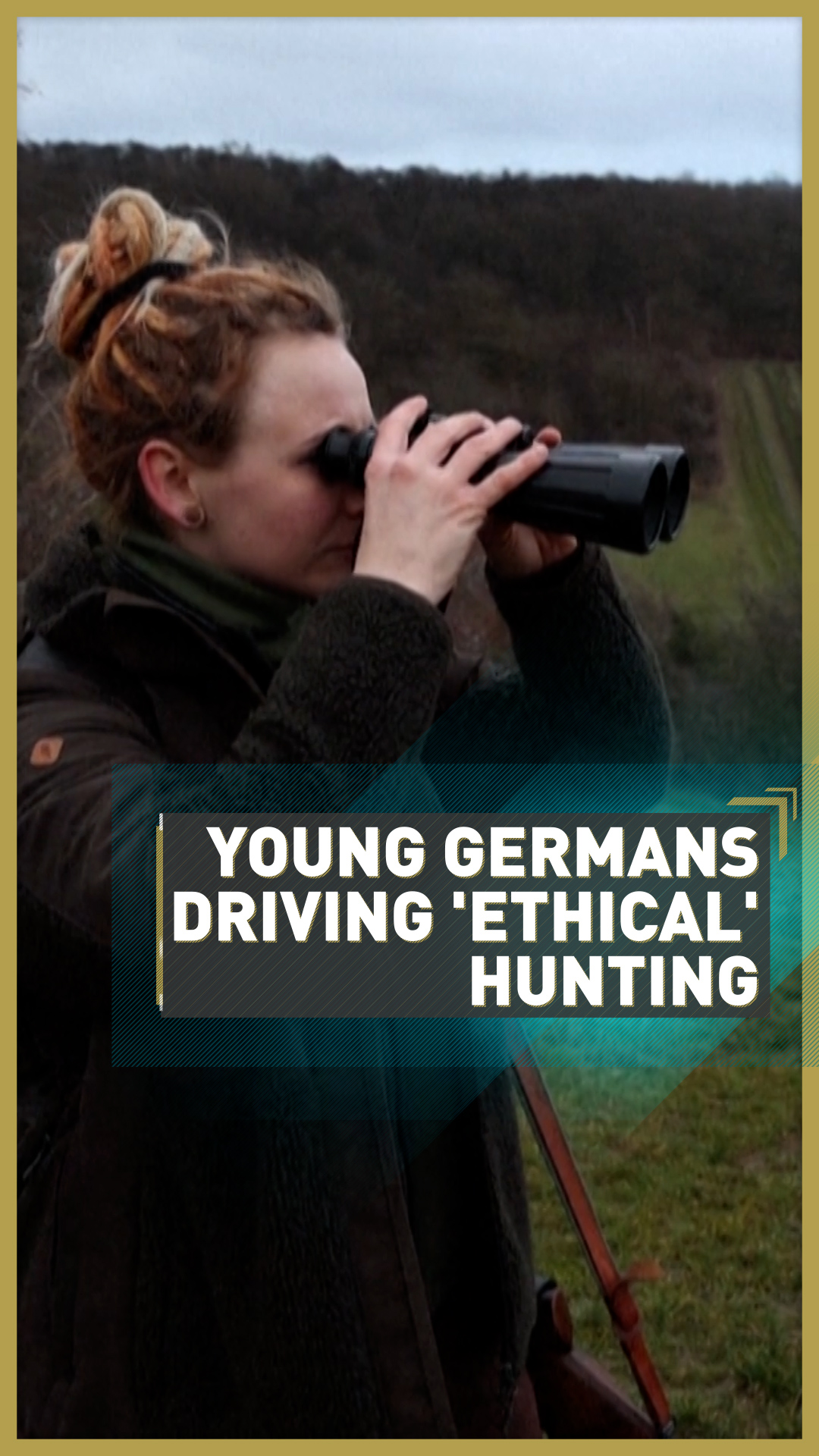 A generation of young carnivores who have been turned off eating meat prepared in slaughterhouses is helping drive a resurgence in hunting in Germany.

A series of COVID-19 outbreaks at German abattoirs is said to be part of the reason. Media coverage of the spread of infections revealed poor working conditions among subcontractors and it follows many years of poor publicity surrounding the mass-market industry. A resurgence in home cooking during the pandemic has also been cited.

Shanna Reis, 28, was a vegetarian for 10 years, but has joined a growing army of young game hunters.

"It's important to me to know where the meat I eat comes from," said Reis, rifle on shoulder, as she looked to track down her dinner on the outskirts of her home village Aspisheim, near the River Rhine.

Hunting licenses have grown increasingly popular in Germany, a traditionally meat-eating populace. According to the National Hunting Federation, there were 390,000 licensed hunters last year, a rise of 25 percent from 30 years ago.

Although the number is barely a third of that in France, the latter has seen its number of hunters fall by half in 40 years.

The number of Germans applying for a hunting permit in 2020 was 19,000 – twice as many as 10 years ago, according to NHF spokeswoman Anna Martinsohn.

Alexander Polfers, director of a hunting school in Emsland in the northern state of Lower Saxony, says those new to hunting are interested in "understanding the relationship between the forest, the fields and animals."

Reis agrees and wants to clean up the cruel image of hunters, via her social media presence.

"It's about conserving biotopes, talking to farmers and preserving the forest economy," said Reis, who has more than 20,000 followers on her Instagram account dedicated to hunting. 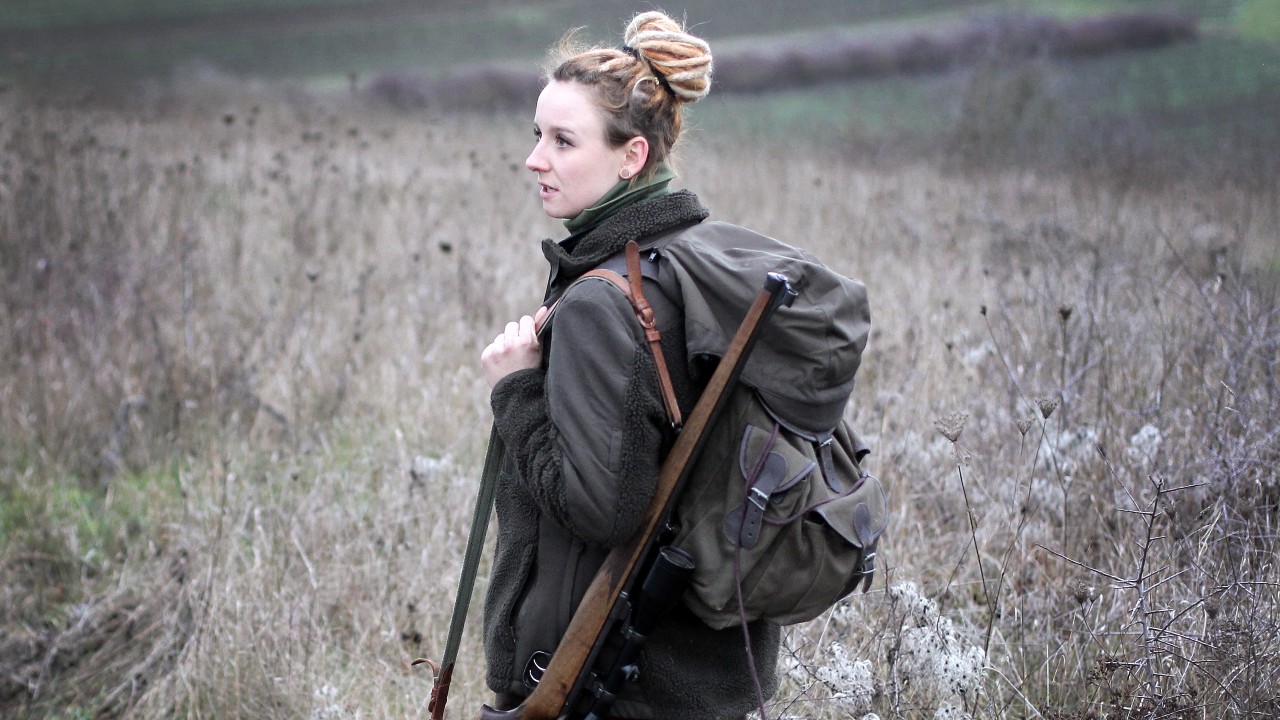 The NHF believes this new generation is using its online presence to good effect to promote hunting. "Many young hunters are doing a great job on social media to show what hunting is really all about," said Martinsohn.

"It's not just about killing, there are other aspects. Talking to a farmer, supporting the economy of the forest. And this is exactly the message of many young hunters on social media, Instagram, Facebook or YouTube."

Animal welfare group Animal Rights Watch disagrees. According to spokeswoman Sandra Franz: "Killing an animal has nothing to do with respecting its life. There is no rational argument for hunting apart from the desire to kill and collect trophies to be displayed."

The group's anger makes no difference to the likes of Reis, who says the last year has strengthened her resolve.

"I think COVID-19 has definitely brought us closer to nature, because it's the last place we can go to," she said. "I think a lot of people have a better understanding of the locality and also of the value of the food we produce here in the area and therefore have more interest in hunting, eating game and maybe even getting a hunting licence themselves."