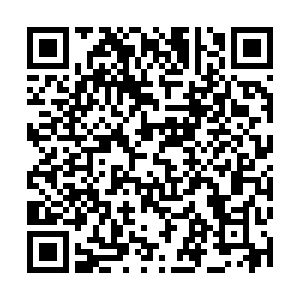 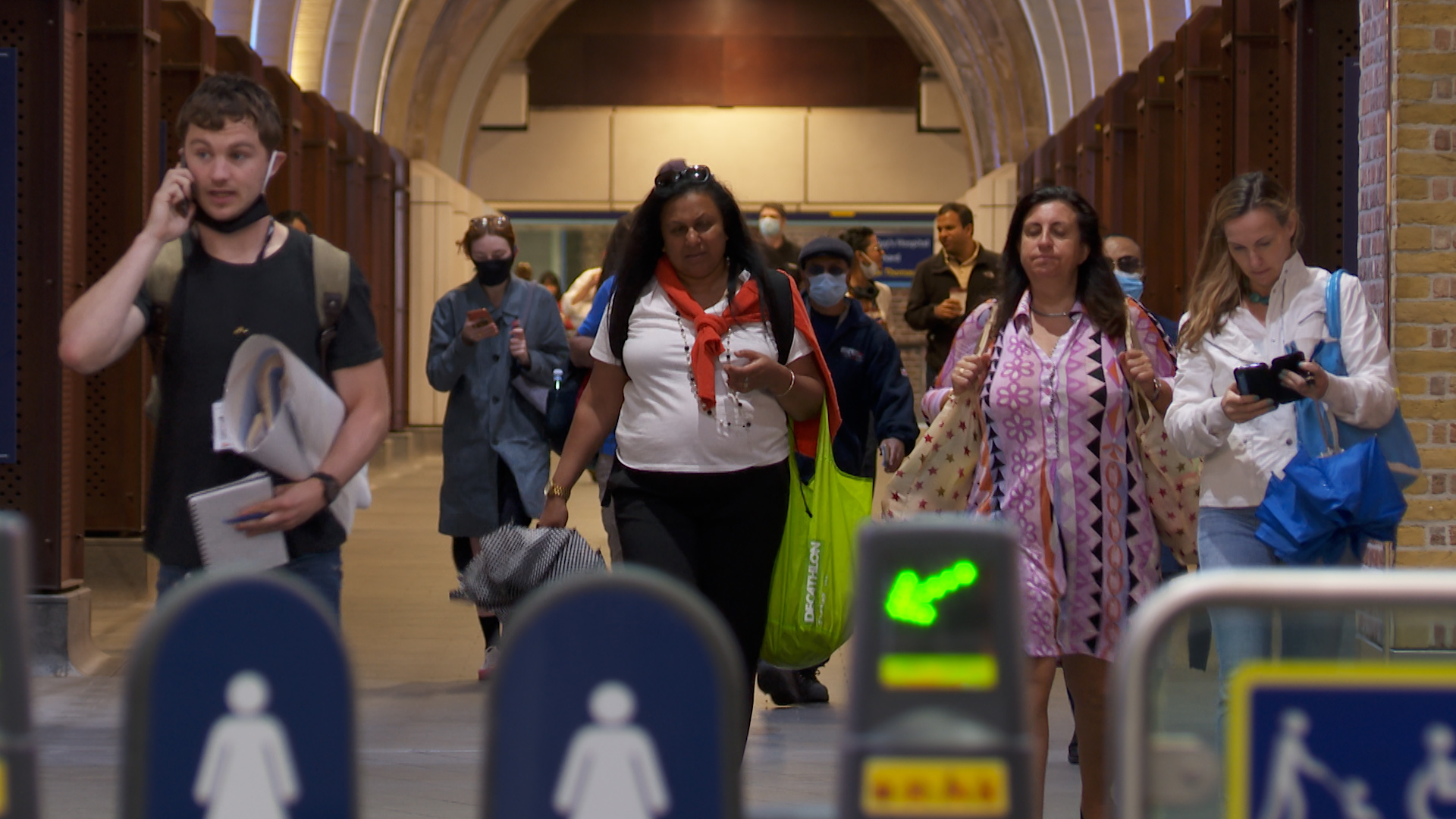 Remember that feeling of rushing to catch a train or bus? Worrying about not getting in on time? Or being stuck in endless traffic?

In the pre-pandemic world, the daily commute was often a stressful experience but research from recruiter Randstad UK suggests more than a third of people in the country are missing it.

Victoria Short, CEO of Randstad UK, told CGTN Europe that 34 percent of commuters are pining for their daily journey into work, which they regard as a time to mentally prepare for a day in the office.

"They're missing the time to de-stress on the way home, maybe reading a book, the social element of going out for a beer with friends, or having a nice coffee on the train," said Short. "They're genuinely missing that time for themselves that they would get through commuting to the office."

Short says there are several other reasons people are yearning for the commute. Coronavirus lockdowns have meant large periods of time in isolation for workers, particularly those who live alone. Other challenges such as homeschooling have contributed to workers' worries.

British roads were far quieter last year, with most people spending considerable amounts of time indoors and working from home. By contrast, in 2019 – the latest year for which official data from the Department for Transport are available – passengers in the UK travelled 873 billion kilometers, equivalent to almost 22 million times around the world. Around a fifth of those journeys, 18 percent, were for commuting or business.

Cars were by far the preferred option around the UK, with 68 percent of workers using them to travel to their workplace. London was the only anomaly, with just 27 percent of people using cars to commute in the capital. Average nationwide commutes took half an hour.

Reaction was mixed among London commuters who spoke to CGTN Europe.

"I don't miss commuting at all," said Luke. "Getting on the tube in the mornings, being packed, it's a horrible experience. I'm really hoping that COVID means we don't have to go back to that."

Another commuter, Christine, agreed, saying: "There were too many people, too many diseases, touching and all that kind of stuff. At least this way we're separated and you can get a chair on the train or bus."

Matt, on the other hand, said he "weirdly" did miss the experience. "It gives you a bit of time to just think about nothing really and mindlessly scroll through your phone."

COVID-19 is certainly reshaping the world of work and some of us may never go back to the office. But as economies open up, the daily commute could soon be back… to the irritation of many and, evidently, the joy of others.