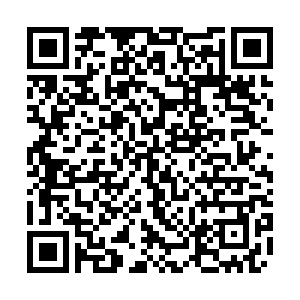 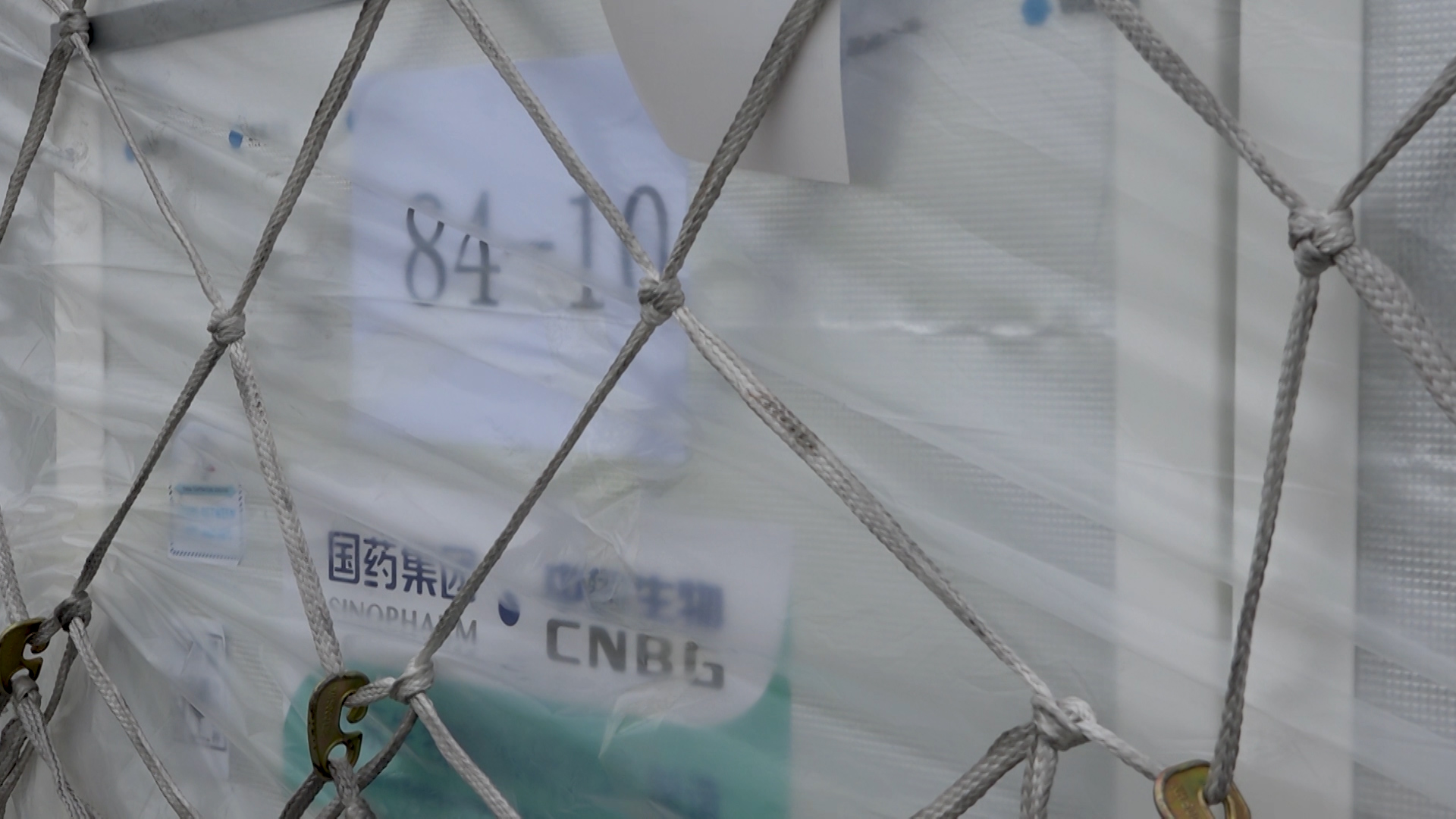 The vaccine is being offered to Hungarians over the age of 60 as part of the second phase of the country's vaccination campaign. Doctors' offices across the country have received between 50 and 55 doses each.

The first of four deliveries of the Sinopharm vaccine arrived in Budapest last week, containing 550,000 vials of the vaccine. The remainder of the total of five million doses – enough to inoculate a quarter of Hungary's population – will be delivered by the end of May.

Hungarian officials have criticized the EU's slow vaccination program and opted to add to the country's range of approved jabs. Last month, regulators approved both the Sinopharm vaccine and Russia's Sputnik V jab, which is already in use in Hungary.

Opposition parties have questioned the acquisition process, saying the country should have waited for the two vaccines to receive EU's approval instead of rushing its own approval process.

According to polls, Hungarians would prefer other vaccines over the Sinopharm jab. The country is also using the Pfizer, Moderna and Oxford University-AstraZeneca vaccines.

However, at a media briefing on Wednesday, Chief Medical Officer Ceclia Muller urged the population to put their concerns aside.

"I ask for all fears to be dispelled about the Chinese and Russian vaccines, because more than 30 million people have received these vaccines without any particular problems," said Muller. 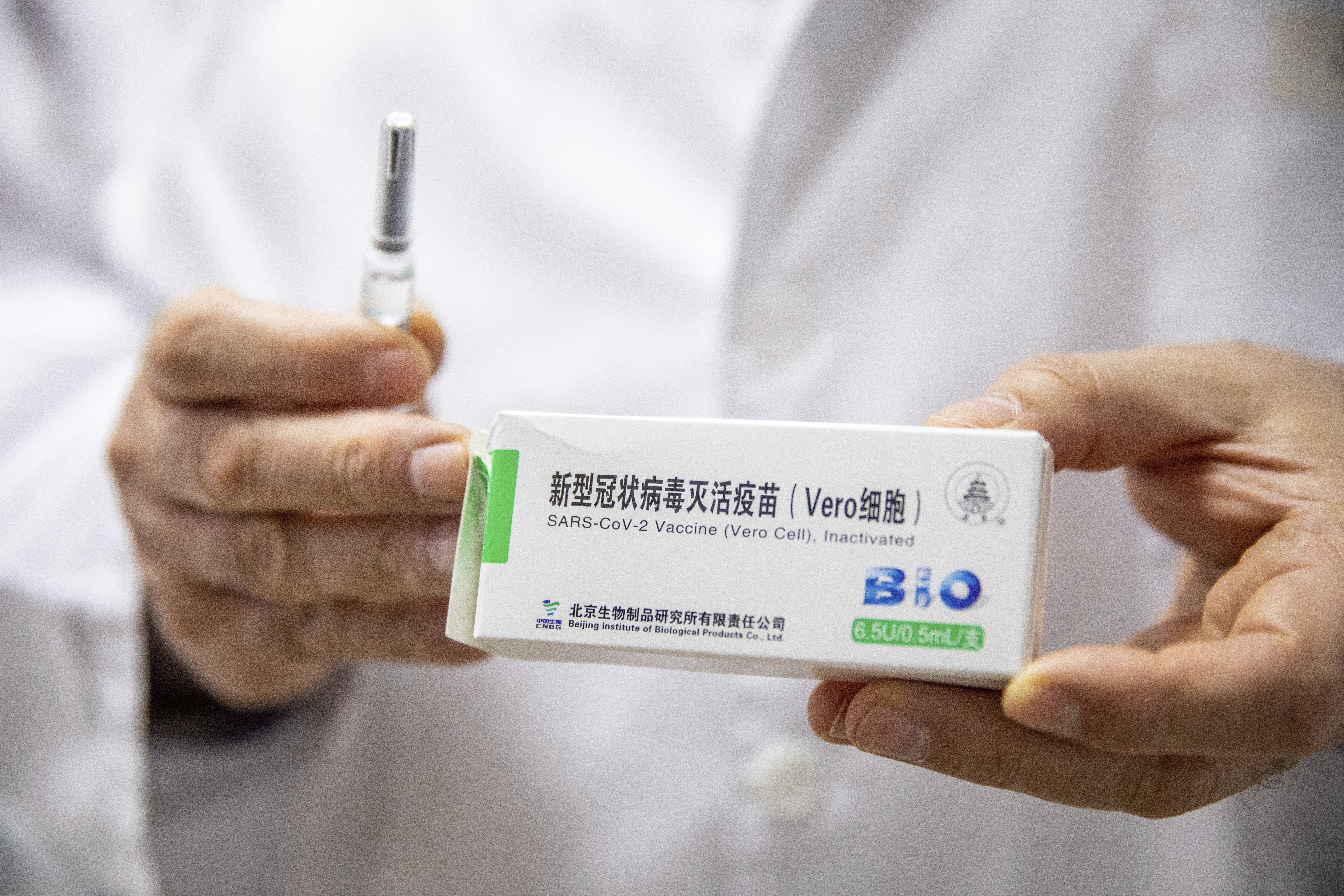 The first of four deliveries of the Sinopharm vaccine arrived in Budapest last week, containing 550,000 vials of the vaccine. /Tibor Rosta/AP

The first of four deliveries of the Sinopharm vaccine arrived in Budapest last week, containing 550,000 vials of the vaccine. /Tibor Rosta/AP

Hungary is in the midst of its third wave of the pandemic, which Prime Minister Viktor Orban says is affecting the country.

The number of COVID-19 cases began to rise again earlier this month, a trend across the region, where healthcare systems are struggling to cope with an influx of patients.

On Wednesday, Prime Minister Orban said: "It's an important day today as we start to inoculate with the Chinese vaccine. It also gives me hope, as some time over the next week the administrators of the pandemic defence can also have their turn."

His comments suggest that he himself could be inoculated very soon. Orban has previously said that Sinopharm would be his vaccine of choice.

Orban said use of the Sinopharm and Sputnik V jabs will allow Hungary to inoculate 3.5 million more people than if the country had relied on the EU rollout.