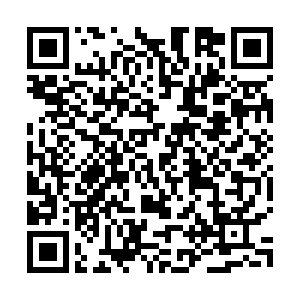 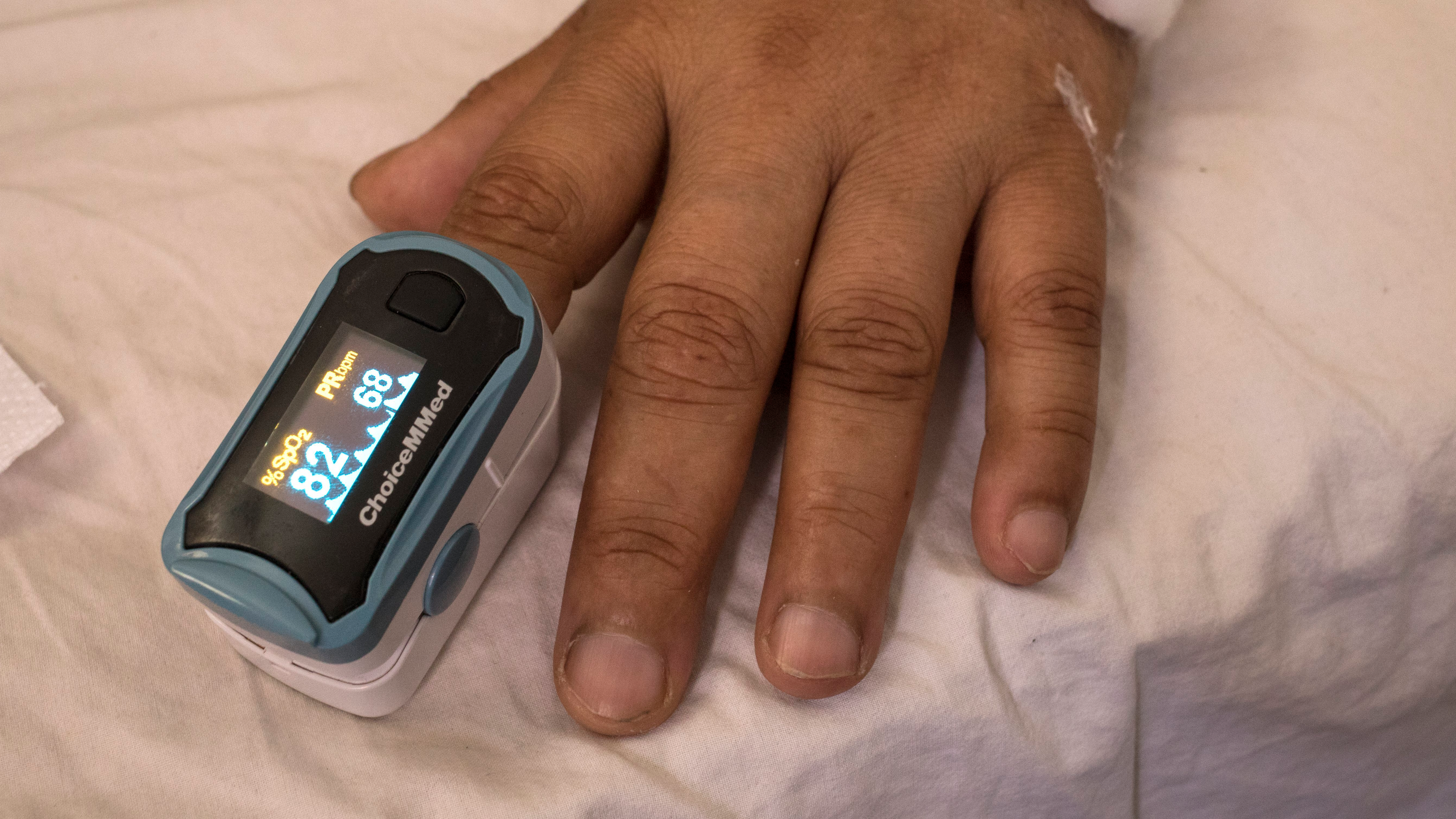 New research shows that not all pulse oximeter outcomes are equal. /AP/Rodrigo Abd

New research shows that not all pulse oximeter outcomes are equal. /AP/Rodrigo Abd

You might not know what a "pulse oximetry device" is, but you've likely seen one on someone's finger over the past year.

These small medical tools are used to measure how much oxygen is in someone's blood. That's known as blood oxygenation, and is measured in a percentage of "oxygen saturation."

Pulse oximeters have been vital during the pandemic, because as a respiratory virus, COVID-19 limits how much oxygen patients can process. Staying aware of how much oxygen the body can process is important for doctors tracking and treating the virus.

But now several medical papers have suggested the devices might not be as indiscriminate as first thought. And that is potentially putting black patients at risk of having conditions missed or misdiagnosed.

A study by the University of Michigan Medical School, published in the New England Journal of Medicine (NJEM) and the British Medical Journal (BMJ), found the chance of inaccuracies was higher in black patients than in white patients.

"Among white patients whose pulse oximetry readings were 92 to 96 percent, the proportion who actually had arterial oxygen saturation below 88 percent was 3.6 percent. But among black patients, the proportion actually below that figure was 11.4 percent," the study noted.

That means the chance of a white patient actually having much lower blood oxygen levels than is safe is less than 5 percent. But for black patients, that rises to as high as 15 percent.

An ideal blood oxygenation for a healthy adult is between 95 and 100 percent, so those with 88 percent or lower are at risk – especially during the pandemic.

"Given the widespread use of pulse oximetry for medical decision making, these findings have some major implications, especially during the current coronavirus disease 2019 (COVID-19) pandemic," the paper's authors wrote in the NEJM.

The BMJ paper on the research points out the Food and Drug Administration (FDA), which regulates medical devices in the U.S. and was named in the NEJM paper, does require products to be tested on ethnic minorities.

But the University of Michigan team said: "Our findings highlight an ongoing need to understand and correct racial bias in pulse oximetry and other forms of medical technology."

The U.S. FDA has issued a warning following the studies suggesting that the devices "may be less accurate in people with dark skin pigmentation."

It says that, while they are "useful for estimating blood oxygen levels," especially for those using them at home, they should also monitor broader symptoms, given that "multiple factors can affect the accuracy of a pulse oximeter reading, such as poor circulation, skin pigmentation, skin thickness, skin temperature, current tobacco use and use of fingernail polish."