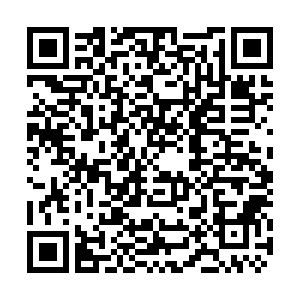 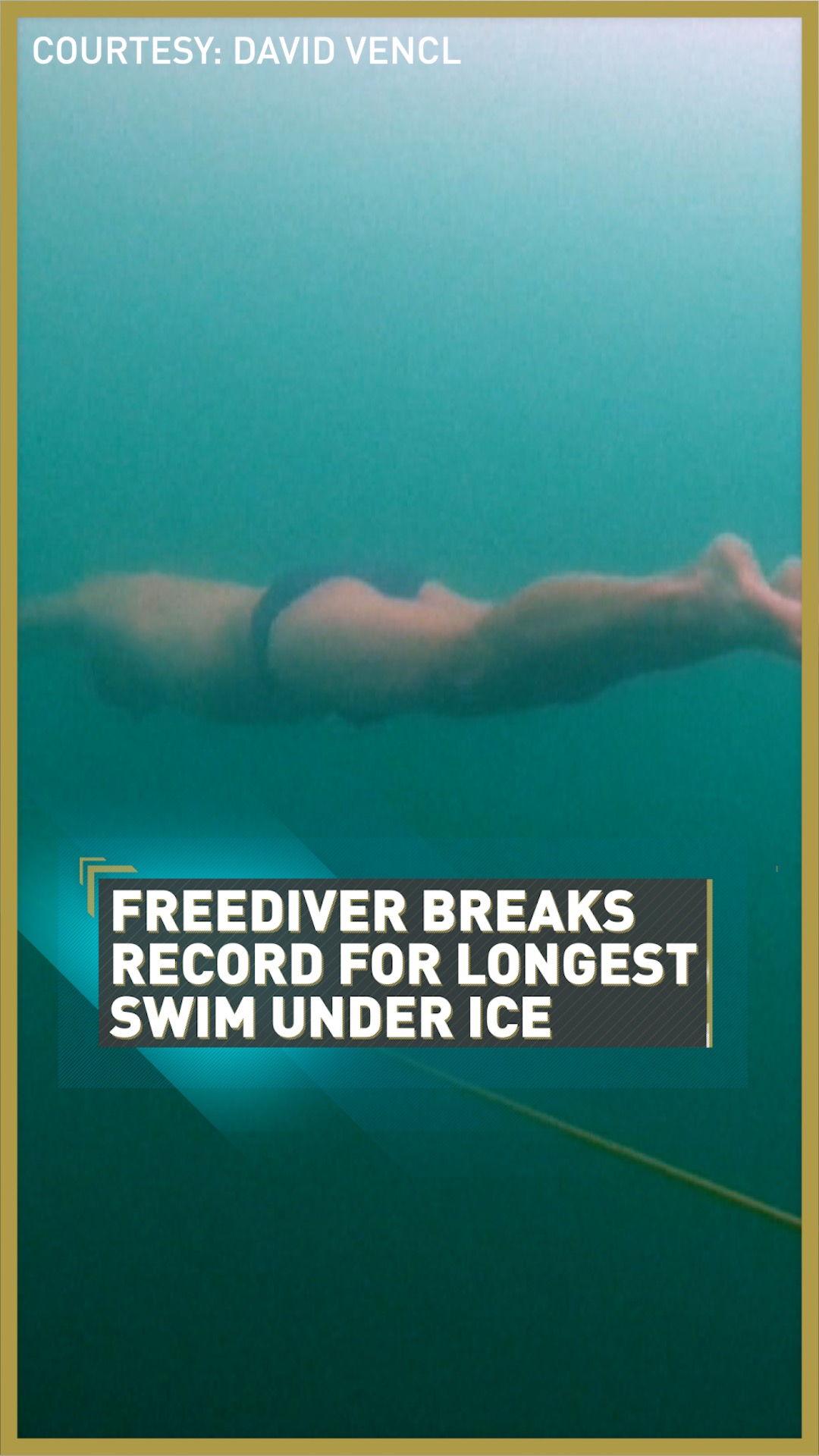 Czech freediver David Vencl has broken the world record for swimming under ice on a single breath.

Braving freezing water in a disused quarry near Prague in northern Czechia, he swam 80 meters without a wetsuit or a cap on February 23.

Vencl broke the previous record set in 2013 by Danish swimmer Stig Severinsen, who swam 76.2 meters. The Czech diver took just one minute and 35 seconds to cover the ground.

Huge iceberg breaks off in Antarctica

The record is yet to be approved by the Pure Apnea organization so it can qualify as a Guinness World Record, with officials needing to see full footage of the swimmer under the ice before signing off on the achievement.

One of the rules to meet the Guinness guidelines was that he had to swim under a layer of ice that is at least 30 centimeters thick. Vencl initially wanted to try the record in Austria's Weissensee Lake, but coronavirus restrictions prevented him from travelling there.

To prepare for the challenge, Vencl regularly spent time in cold water and wore light clothes even during severe frost. He also took ice cold baths in a barrel on his balcony, sitting in salted water that was -3 or -4 degrees Celsius cold.

His record staying under water on a single breath, otherwise known as static apnea, is almost eight minutes.