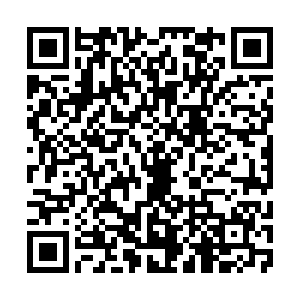 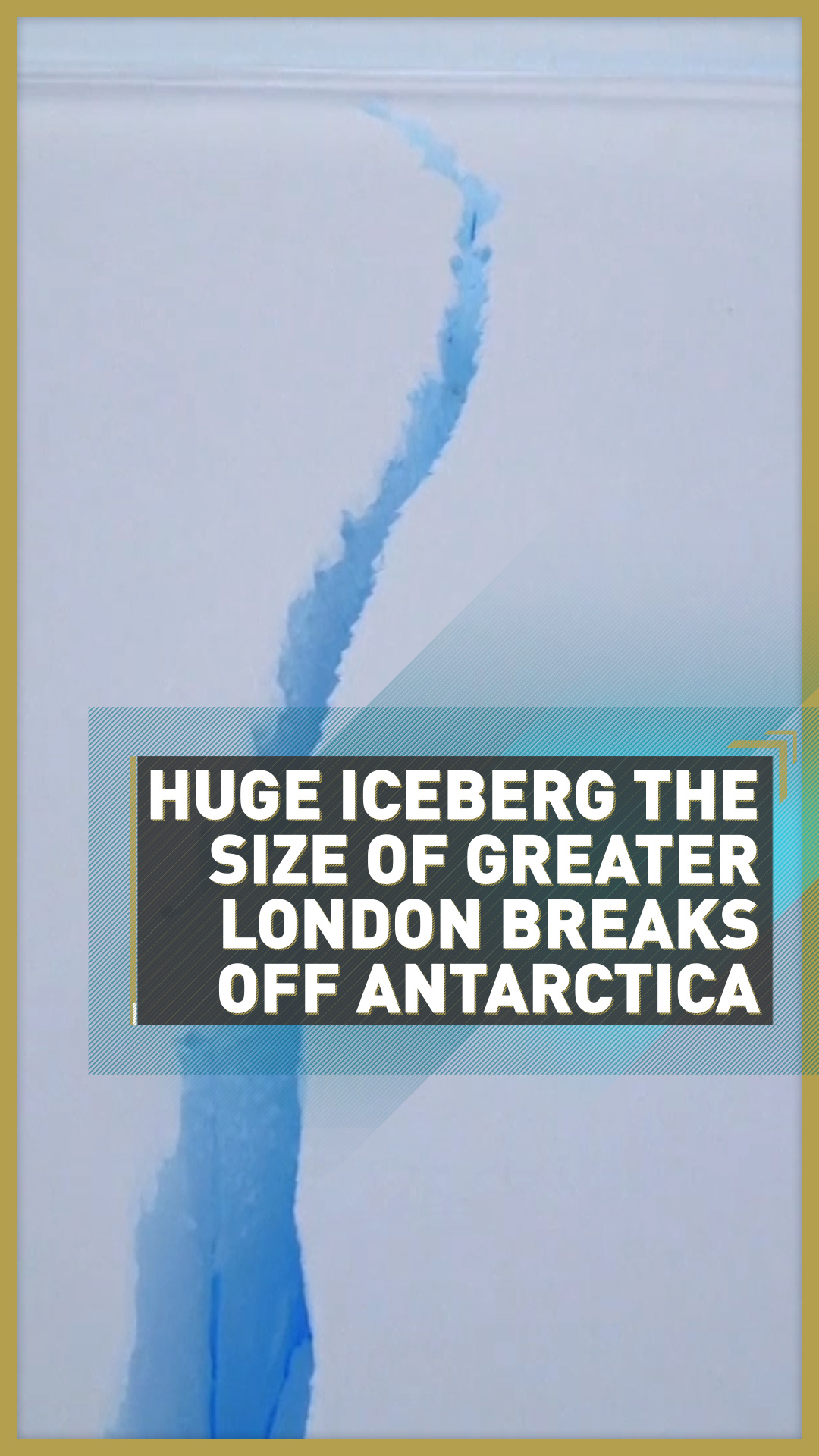 A huge iceberg, the size of Greater London or the Greek island of Lesbos, has broken off the Brunt Ice Shelf in Antarctica.

The phenomenon is known as calving and comes almost a decade after scientists at the British Antarctic Survey (BAS) first detected growth of vast cracks in the ice.

The first indication that a calving event was imminent came in November 2020 when a new chasm – dubbed North Rift – cleaved toward another large chasm near the Stancomb-Wills Glacier Tongue 35 kilometers (21.7 miles) away.

It's the third major crack in an ice shelf that's become increasingly active in the last 10 years.

During January, the rift pushed northeast at up to a kilometer per day, cutting through the 150-meter thick floating ice shelf.

The iceberg was formed when the crack widened several hundred meters in a few hours on the morning of February 26, finally breaking free from the rest of the floating ice shelf.

The calving is not expected to pose a threat to BAS's Halley Research Station, which is located on the Brunt ice shelf.