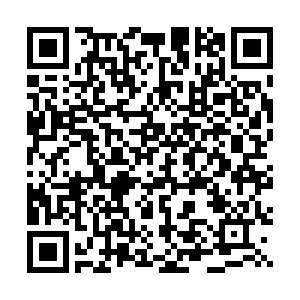 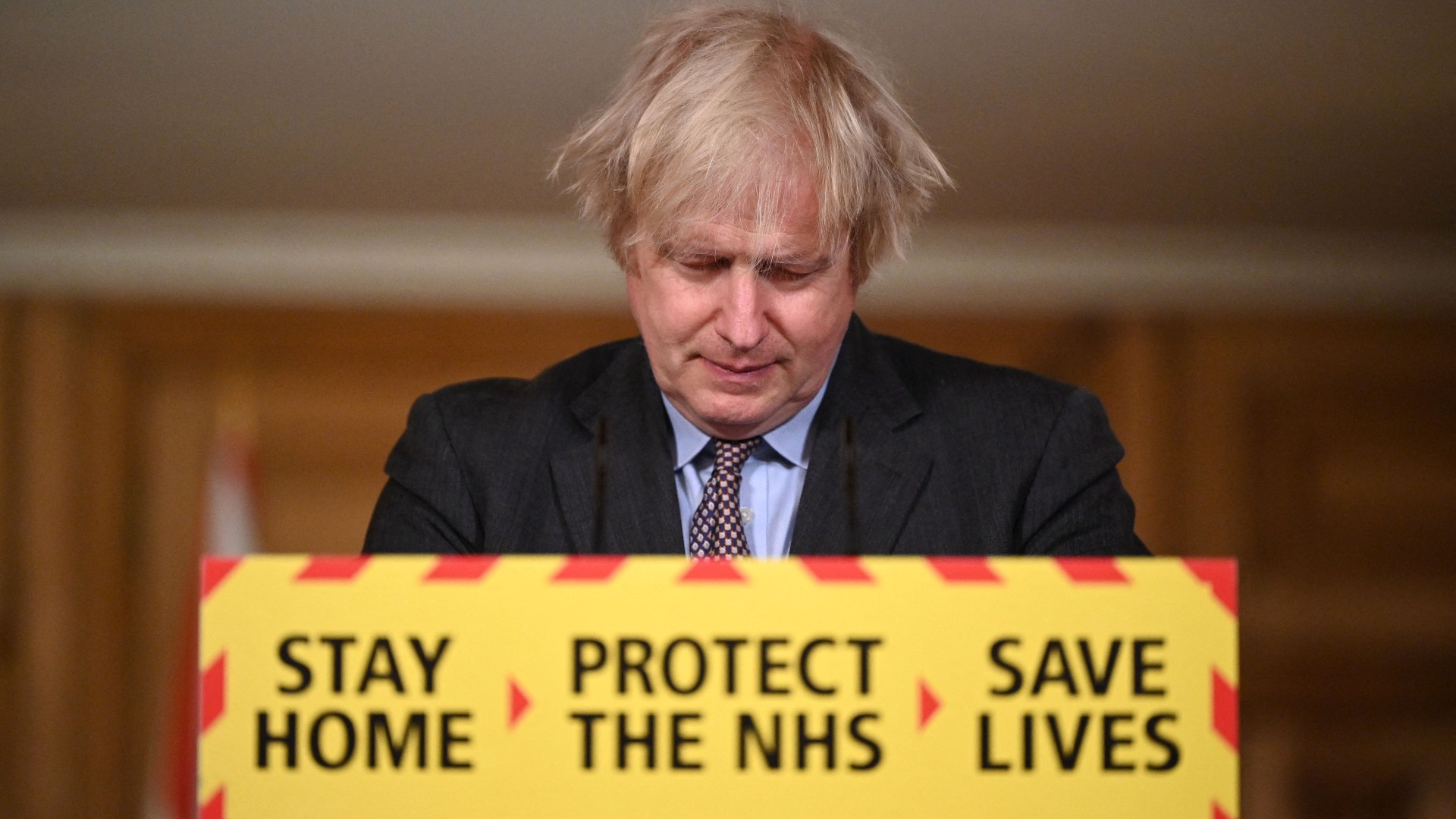 The UK faces a new battle to stop the spread of the Brazilian variant of COVID-19 after six cases were found in England and Scotland. /AFP

The UK faces a new battle to stop the spread of the Brazilian variant of COVID-19 after six cases were found in England and Scotland. /AFP

Health authorities in the UK have confirmed that six cases of the 'P1' COVID-19 variant, first identified in Brazil, have been found in England and Scotland.

Three of the cases were found in England, with the other three located in Scotland. Two of the three English cases had a history of travel to Brazil but the third didn't – and hasn't yet been identified.

The mystery sufferer didn't fill in their test registration card, meaning details of their whereabouts are unavailable.

Authorities are now trying to track down the individual in question and have also contacted other passengers on the same flights of those who have tested positive for the new variant.

Huge iceberg breaks off in Antarctica

The P1 variant was initially identified in the northern Brazilian city of Manaus and is believed to spread more rapidly than other forms of the virus.

"The identification of this new variant is a concern but we are taking every possible precaution," said Scottish Health Secretary Jeane Freeman.

"We have identified these cases thanks to our use of advanced sequencing capabilities which means we are finding more variants and mutations than many other countries and are therefore able to take action quickly."

The P1 variant shares similarities with the B.1.351 variant first identified in South Africa, and research has shown that vaccines could be less effective against it.