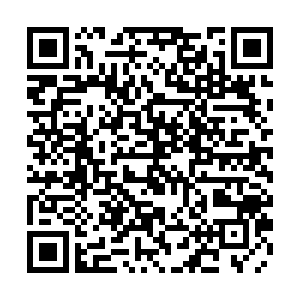 China's relations with Hungary are at an all-time high, boosted by burgeoning trade and cultural ties, according to Beijing's top diplomat in Budapest.

Qi Dayu, China's chief diplomat in Budapest, told CGTN Europe that despite a world in economic turmoil, relations between China and Hungary have never been better.

Bilateral trade and Chinese investment in Hungary "exceeded $5.5 billion," stated Qi, "accounting for half of China's investment in the entire Central and Eastern European countries."

Cultural ties are deepening too. Shanghai's Fudan University is set to open a campus in Budapest by 2024. The university will take in up to 6,000 students and offer courses in economics, engineering and international relations, amongst others.

"The Fudan University project will provide Hungarian students with internationally competitive knowledge," said Qi who hoped that the partnership would help the country become a regional center of education.

The strength of relations was on display when Hungary became the first European Union state to buy and administer China's Sinopharm COVID-19 vaccine. Budapest expects to receive a million doses of the vaccine in March and April, with 3.5 million more doses arriving in May.