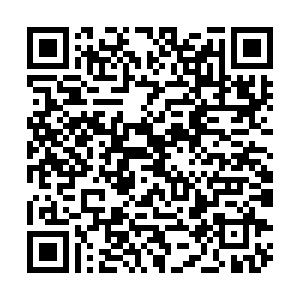 President Emmanuel Macron has reassured the French public he would gladly get the Oxford University-AstraZeneca vaccine if it were offered to him, amid concerns that hesitancy among Europeans to take the UK-made jab is seeing stocks go unused.

In recent months, the EU has been locked in a battle with British-Swedish drug maker AstraZeneca over shipment delays, with heads of state even casting doubt over the vaccine's efficacy. Now, the spat's knock-on effect may have put Europeans off taking it.

So far, France has only administered 16 percent of the 1.1m doses of the AstraZeneca jab it received in early February, according to health ministry data. Germany and Spain have seen similarly slow uptake, with Chancellor Angela Merkel describing "an acceptance problem" that was slowing down the drug's distribution.

Now, as the bloc's lagging vaccine program falls ever further behind, European leaders have launched a so-called "collective rehabilitation campaign" of the jab in a bid to undo some of the damage inflicted – in part by the EU – on the drug's reputation. 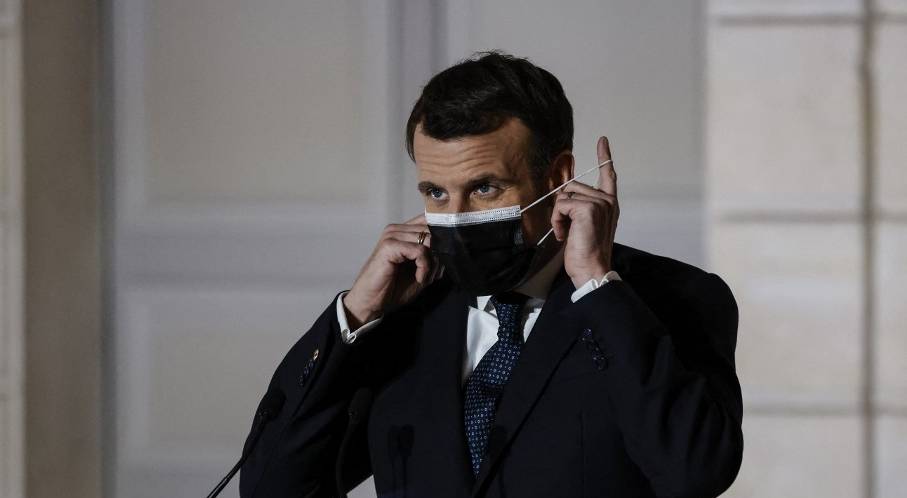 "If that's the vaccine that's offered to me, I will take it, of course," said French President Emmanuel Macron. /Thomas Coex/POOL/AFP

"If that's the vaccine that's offered to me, I will take it, of course," said French President Emmanuel Macron. /Thomas Coex/POOL/AFP

EU countries including France had initially restricted the AstraZeneca jab to younger age groups due to a lack of data validating its efficacy among older people. One German study found evidence that the vaccine had more severe side effects than its two main rivals.

While the AstraZeneca jab's efficacy is lower than the the other two EU-sanctioned vaccines BioNTech-Pfizer and Moderna jabs, it still offers nearly full protection against COVID-19-related hospitalizations and deaths.

But as EU anger grew over the delayed arrival of the AstraZeneca's promised doses - and rumors the company was prioritizing Britain over the EU in delivering the vaccine - negative coverage by continental media helped to solidify the drug's inferior reputation.

Macron would go on to cause uproar in the UK and among health officials by saying the shot seemed to be "quasi-ineffective" for those over 65.

But despite the EU's ongoing clash with AstraZeneca, which has repeatedly failed to deliver on its contract to the bloc, there has been a dramatic change in Brussels' tone in the last week. 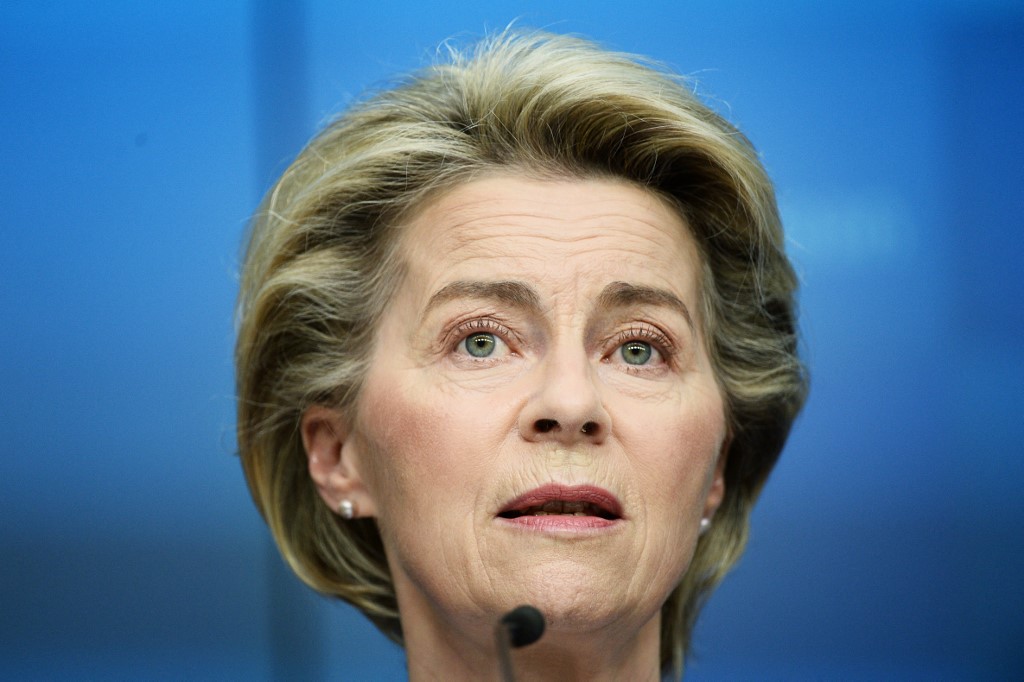 "In view of the latest scientific studies, the efficacy of the AstraZeneca vaccine has been proven," Macron said after a virtual European Union summit on Thursday.

"My turn will come, but I've got time. If that's the vaccine that's offered to me, I will take it, of course."

The change in tune from the French leader was mirrored by EU chief Ursula von der Leyen, who told the Augsburger Allgemeine, "I would take the AstraZeneca vaccine without a second thought, just like Moderna's and BioNTech-Pfizer's products."

The European leaders' new enthusiasm for the jab comes as health experts warn the sluggishness of the bloc's vaccine program could be exacerbated if people remain sceptical of the UK-made jab.

It is one of the only three vaccines currently approved EU-wide and is comparatively easier to store than the other two drugs, making it easier to get out to the public. 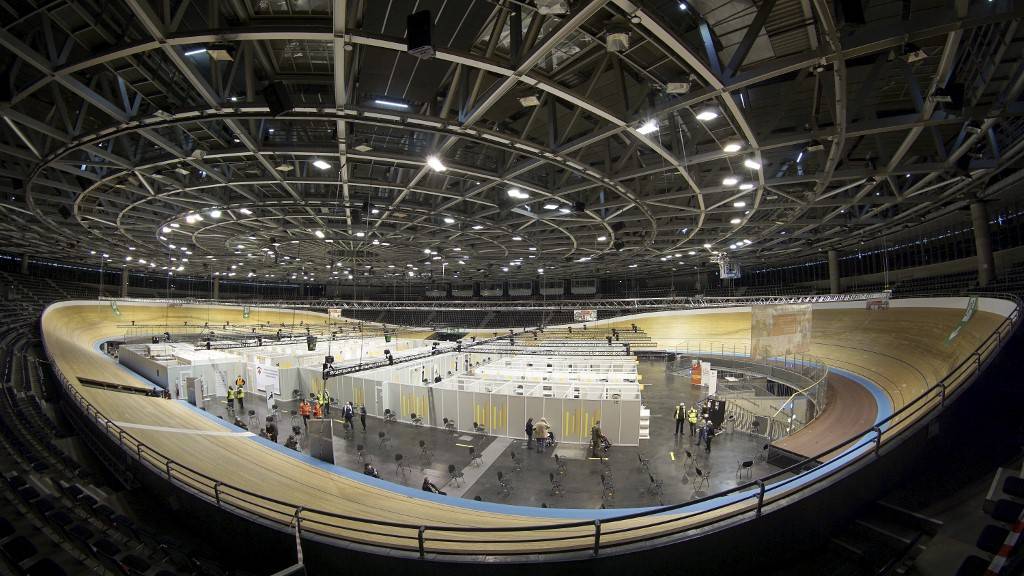 The scepticism which leaders like Macron helped ferment now poses a serious problem to the bloc's executive which is already facing growing criticism for the handling of the vaccine's distribution.

On Friday, the EU had inoculated only 6.82 percent of people, compared with 28.6 percent in the UK, according to Our World in Data.

EU members are edging closer to opening up the inoculation for those over 65, but health officials fear the damage may have already been done.

In Germany, a widespread preference for the German-designed BioNTech vaccine has meant the country used only a little over one-fifth of its 1.45 million AstraZeneca doses. Politicians are now having to think of ways to make sure the unused vaccines don't go to waste.

As for the promised deliveries, Macron said: "It's totally true that for AstraZeneca, there are delays today, but we're putting pressure so that the delays are made up, so that we have precise and respected deadlines."

Now the question is whether Europeans will want to take the drug when new doses do arrive.