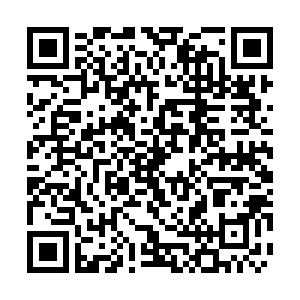 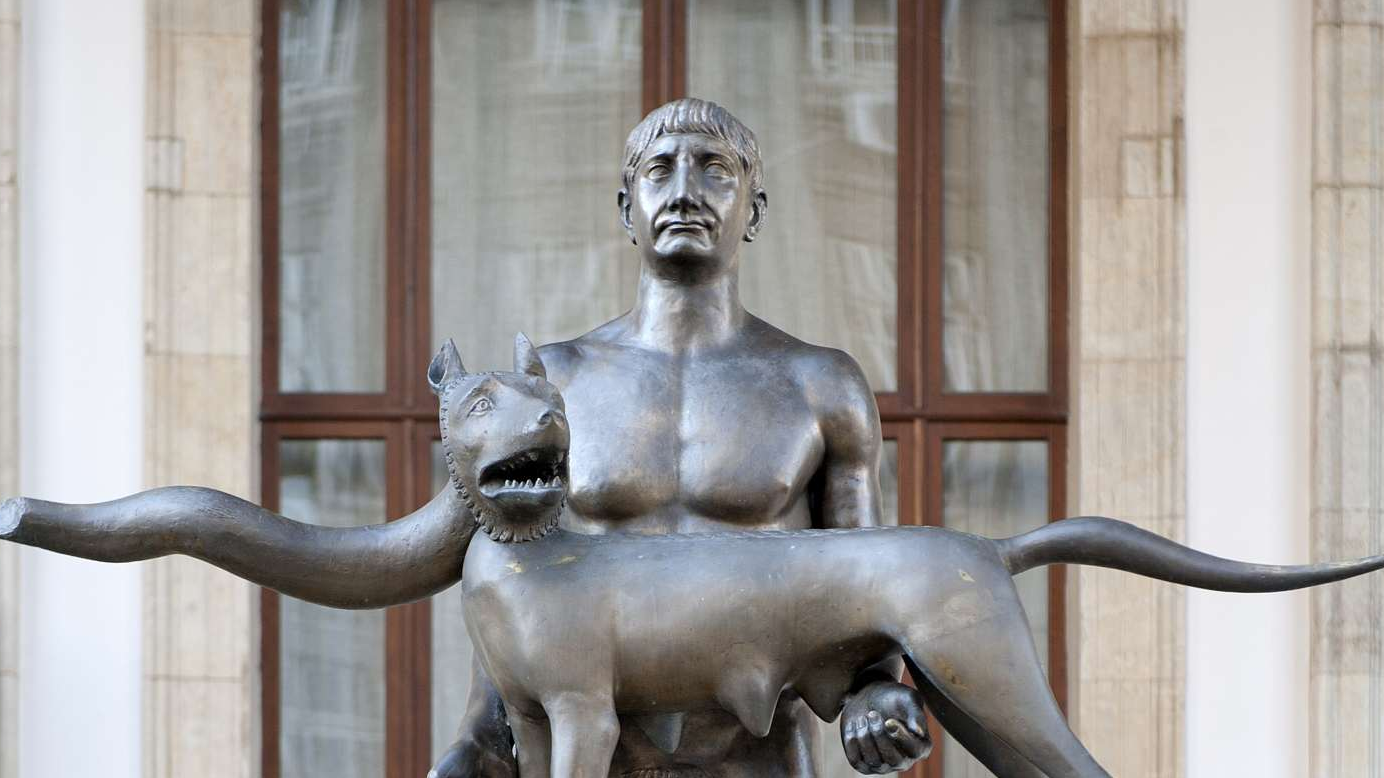 This statue of nude Roman emperor Trajan holding a she-wolf has been widely mocked since its unveiling in 2012. /VCG

This statue of nude Roman emperor Trajan holding a she-wolf has been widely mocked since its unveiling in 2012. /VCG

The Romanian creator of a much-mocked sculpture of the Emperor Trajan has been charged with fraud after 11 of his works turned out to be made of brass and not bronze.

Ioan Bolborea, 65, is accused of defrauding the Bucharest municipality of $4.5 million, according to a police spokesman.

One of the statues, depicting Roman emperor Trajan in the nude holding a she-wolf in his arms, was widely mocked after its installation in front of Bucharest's National History Museum in 2012.

Its strange posture and nudity, as well as the appearance of the wolf with a scarf flag around its neck, prompted a wave of mockery at the time.

Online critics joked it was a monument to Bucharest's stray dogs, while even the museum's curator admitted it was of "doubtful artistic quality."

Suspicions about the material used were raised in 2017 when the statue was vandalized. Experts fixing the tail of the she-wolf noticed it was made of brass.

In a radio interview for Europa FM, Bolborea insisted he was the victim of "a smear campaign, an act of revenge." The artist said he had received "nothing but abuse, which began in 2017 when the Bucharest Town Hall commissioned a monument dedicated to the Romanian Centenary, worth 11 million euros [$13.3m] and then decided to pull out of the contract."

He added: "I pushed for the contract to be upheld since I had already started work on the monument. Seeing there was no way to get me to back down, they came up with this."

Bolborea is under police investigation for allegedly using inferior materials for his statues. The contracts between him and the Bucharest Town Hall compelled him to use bronze for his statues, but the sculptor confirmed in the interview that he had also used brass.

"I can't say how much bronze and brass I used for my statues," he confirmed.

Radio Free Europe/Radio Liberty quoted a metals retailer, who said that, although bronze was usually the more expensive of the two metals, its pricing was "very volatile" and brass could sometimes be more expensive, depending on the metal's grade.