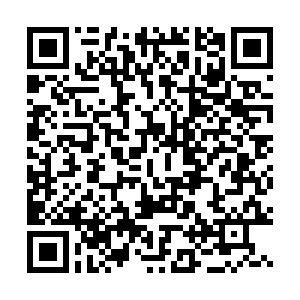 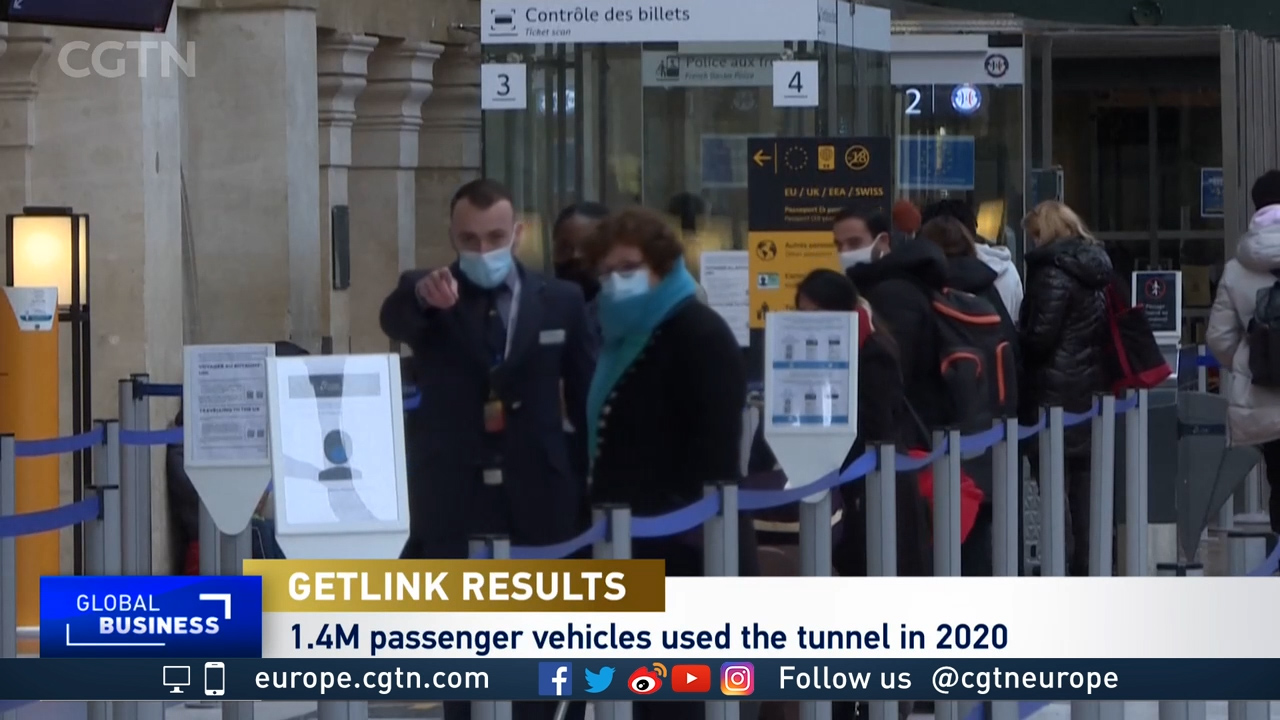 Channel Tunnel owner Getlink made a $137 million loss during 2020 with the COVID-19 pandemic hitting the travel industry hard.

Getlink, which changed its name from Eurotunnel in 2017, posted profits down 67 percent during the 2020 financial year, compared with 2019.

It has been shaken by the COVID-19 travel restrictions that severely disrupted international traffic during 2020 and there are plenty more bumps ahead now Britain's divorce from the EU has been finalized.

The Channel Tunnel is the undersea link between southern England and northern France. There is a railway shuttle between Folkestone and Calais, carrying passengers in smaller vehicles, and also a separate freight shuttle for trucks.

Train traffic continues to be hit by both the pandemic and Brexit, with the number of cars and motorbikes using the shuttle trains falling by 71 percent last month compared with January 2020.

Getlink says three factors have contributed to the declining market for freight and passenger traffic: stockpiling carried out before a Brexit deal was agreed in December; adjustments to the new post-Brexit border requirements; and the French and British travel restrictions linked to the pandemic.

Eurostar is Getlink's biggest customer, with its high-speed passenger services between the UK and France, Belgium and the Netherlands.

The passenger market continues to be severely affected by the travel restrictions, with only one Eurostar train running per day in each direction between Paris and London.

Eurostar, which is majority owned by the French state, warned in January that it is in a "very critical" condition and could run out of cash by the summer.

Getlink says it is confident in the future but it has postponed its 2021 financial outlook, saying there is not enough "visibility" around the health crisis and travel restrictions.

Getlink proposed a modest dividend of five cents per share, which it plans to increase once the pandemic is over.