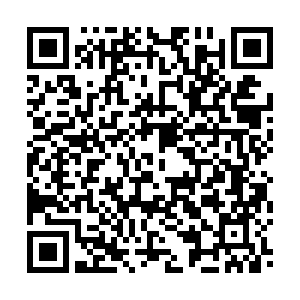 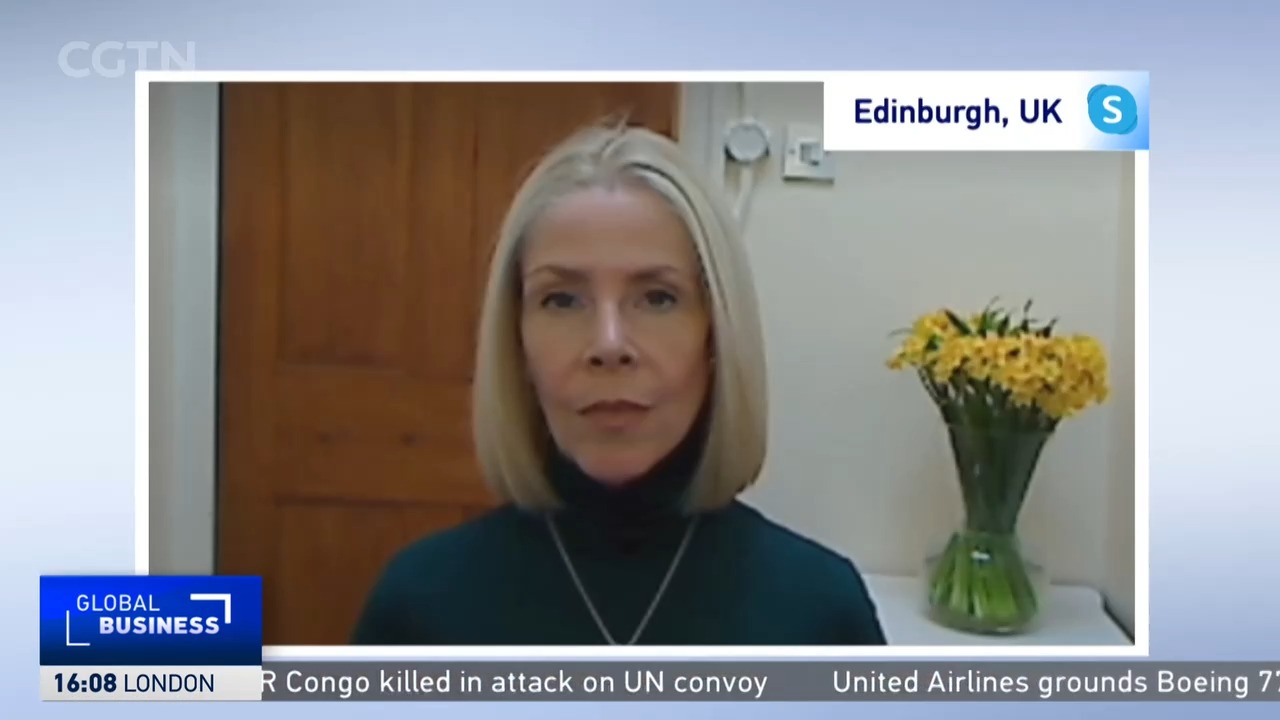 Governments are turning to big data to find patterns to better inform their policy-making in the time of coronavirus.

From death and infection rates to hospitalizations, from the efficacy of vaccines to social distancing measurements, data – which is regularly touted as the new oil – is painting a clearer picture of how the pandemic operates among us, and the effectiveness of our attempts to defeat it.

Linda Bauld, Professor of Public Health at Edinburgh University, told CGTN Europe that policymakers are examining the emerging patterns and making decisions that best fit their region or country, that data will ultimately drive us all to the light at the end of the tunnel – the end of the pandemic.

Bauld says that British Prime Minister Boris Johnson has been "learning the lessons" of his much-criticized approach to the virus in 2020. The UK is suffering with one of the highest death rates and highest death tolls in the world, although now the country is achieving apparent success with its widespread vaccine distribution.

The UK, which includes England, Northern Ireland, Scotland and Wales, is using big data to drive differing levels of lockdown easing across the union, Bauld explained.

"You can see that infection rates are significantly lower in Wales and in Scotland than they are in England or Northern Ireland at the moment," she told CGTN. "And I think that partially drives a slightly later return to school in England."

Meanwhile in Europe, restless populations are eagerly pushing their governments to lift economically devastating lockdowns. Unlike last summer and over the Christmas period, decision-makers are much more cautious – and much more reluctant to act upon the whims and pressures of their electorates.

Denmark is an outlier, Bauld notes, with the rest of Europe paying close attention as it begins to gradually reopen schools. Copenhagen has been sharing its data on the impact of this decision to loosen restrictions.