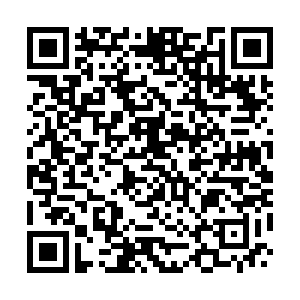 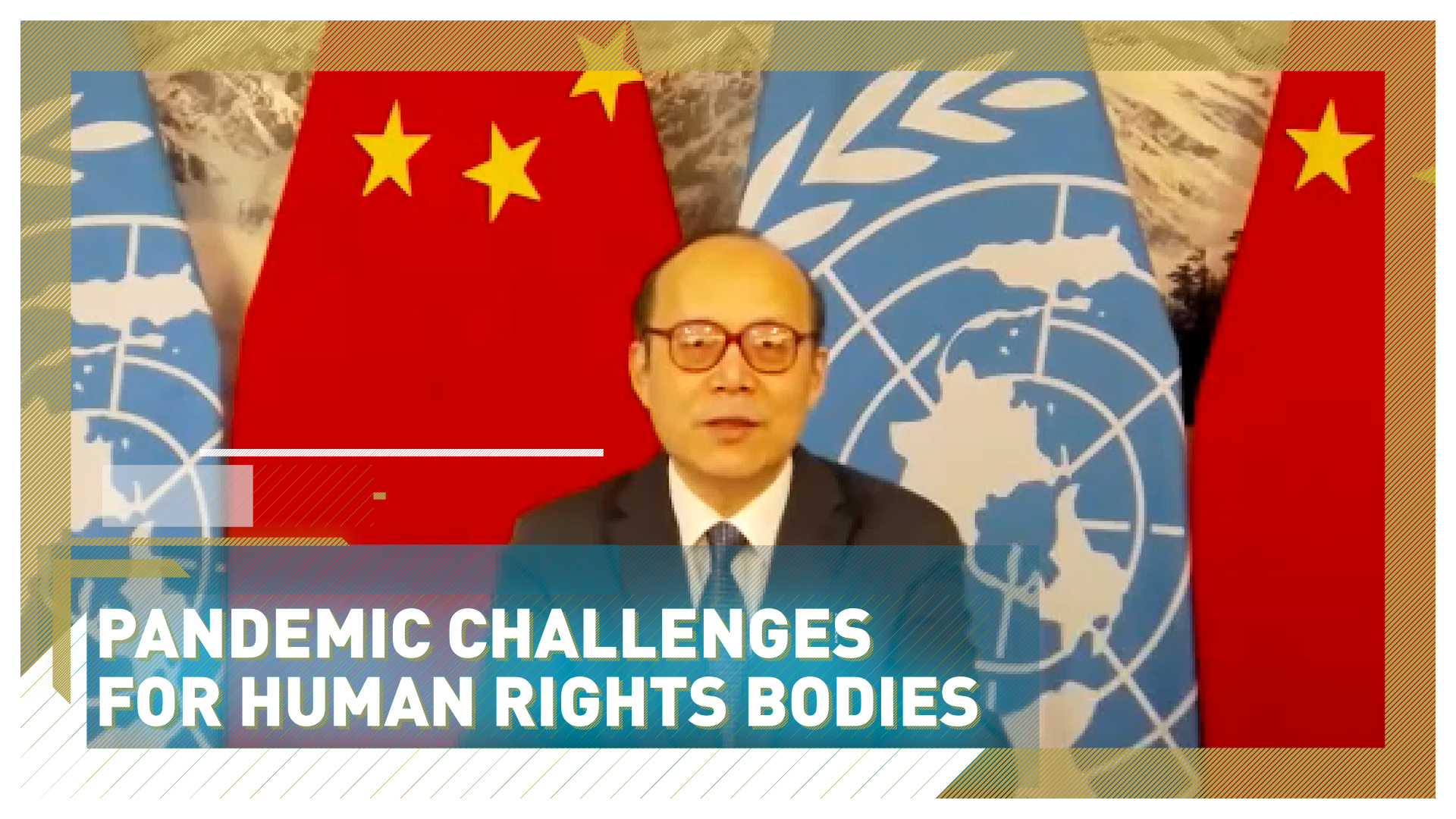 The COVID-19 pandemic has caused a major humanitarian crisis, China's permanent representative to the United Nations Geneva has said, warning of the challenges facing international human rights organizations to address its impact.

"It is fair to say that the COVID-19 pandemic has triggered a serious humanitarian crisis and exposed problems in multilateral human rights bodies, including the persistent inadequate attention and input to issues like economic, social and cultural rights, social equality, protection of vulnerable groups and anti-racial discrimination," said Chen Xu in an interview from his office in Switzerland.

More than a year after the beginning of the COVID-19 pandemic, the world is still observing its impact on so many different aspects of our lives.

The virus has disproportionately impacted ethnic minorities in many countries as well as hitting poorer communities. The development of vaccines could even widen the inequalities it has bred, because richer nations have bought up supplies far in excess of their needs.

On the political front, the coronavirus outbreak has also created division, with nations closing borders and competing against one another to secure healthcare supplies. "Vaccine nationalism" and a blame game over the origins of the pandemic have further hampered international unity.

Chen is one of China's most senior diplomats, currently taking part in the 46th session of the UN Human Rights Council meeting, taking place from February 22 to March 23.

"The legitimate demand by developing countries for vaccines is not getting adequate attention. Vaccine nationalism should be avoided," said Chen, calling for multilateral human rights bodies to prioritize development, equality and people's livelihood in their next actions.

China has provided COVID-19 vaccines made in the country to 27 countries so far and given other support to immunization programs in dozens more. Chen said that rather than criticizing China's efforts, other large countries would do well to emulate them.

"Global solidarity and collaboration is much needed in the prevention and control of the COVID-19 pandemic," he said.

"China has never pursued any geopolitical goals in international cooperation on the COVID-19 vaccine, nor attached any political conditions. We hope that all capable countries will take actions in a timely and active manner."

This year also marks the 50th anniversary since China's seat at the United Nations General Assembly was restored.

Since 1971, China has been firmly committed to support the UN's role in international affairs and to "improve global governance of human rights, health, development and disarmament," said Chen.

China is "ready to work with others to bring about positive results in building consensus and advancing human rights in a systematic and coordinated manner," according to Chen. But he also stressed that "respect should be given to the human rights path chosen by each country in light of its national reality and the need of its people and oppose using human rights as a tool to exert pressure on others."

In relation to international concerns over human rights in Xinjiang, which has been raised by the UK and some allies at the UN this week, Chen said China welcomed people from other countries to visit the territory and judge for themselves if people are happy there. He criticized suggestions of abuses against ethnic groups as "unfounded and absurd lies and slanders against China."

Cover image: A health worker administers a dose of China's Sinopharm vaccine to a man during the start of the vaccination campaign against the COVID-19 at the Health Ministry in Dakar, Senegal, on February 23, 2021. /AP/Leo Correa