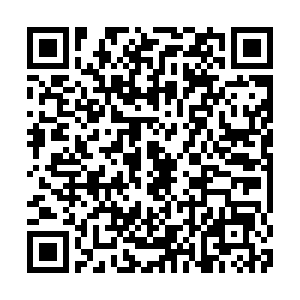 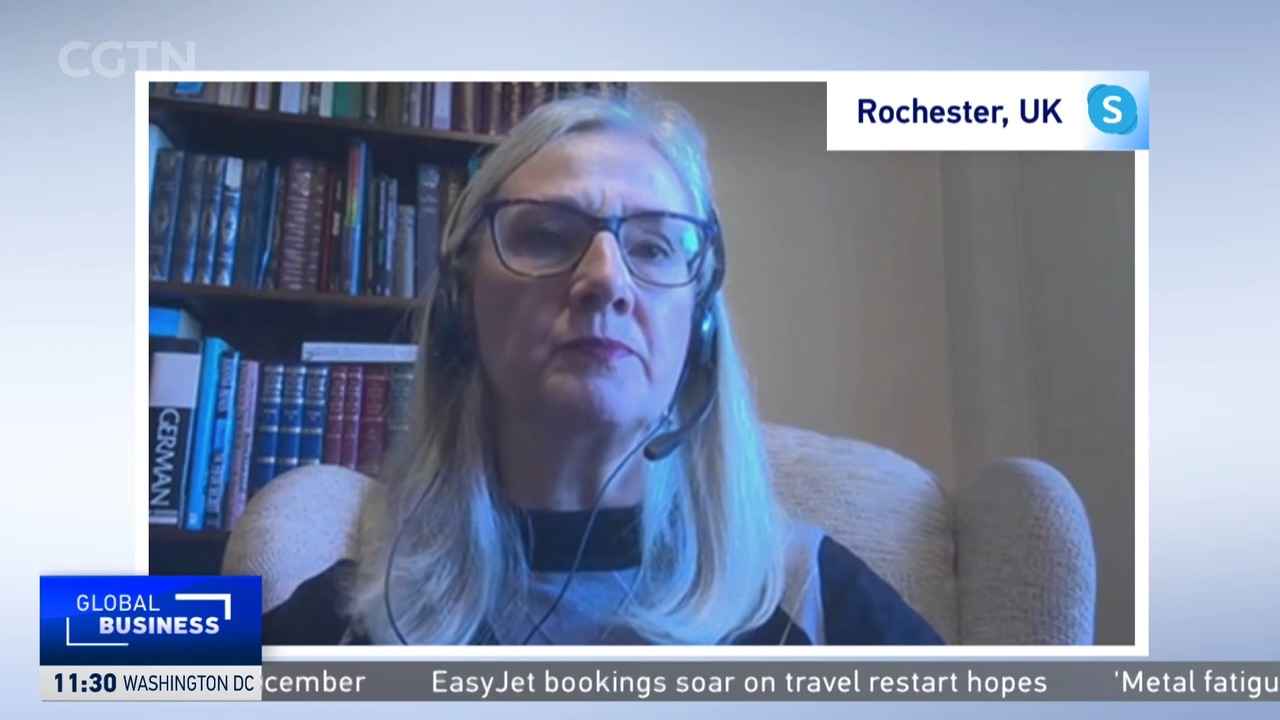 The bank's response to pandemic-powered profit falls and new lockdown working patterns is to cut global office space by around 40 percent and shift its focus evermore eastwards, to the Asia-Pacific.

Europe's biggest bank suffered a 34 percent drop in pre-tax profit for 2020, and a 10 percent drop in revenues to $50.4 billion. While those results were not as bad as had been feared, they highlight contemporary pressure on the big banks – both from ultra-low interest rates and reduced business activity caused by the pandemic. 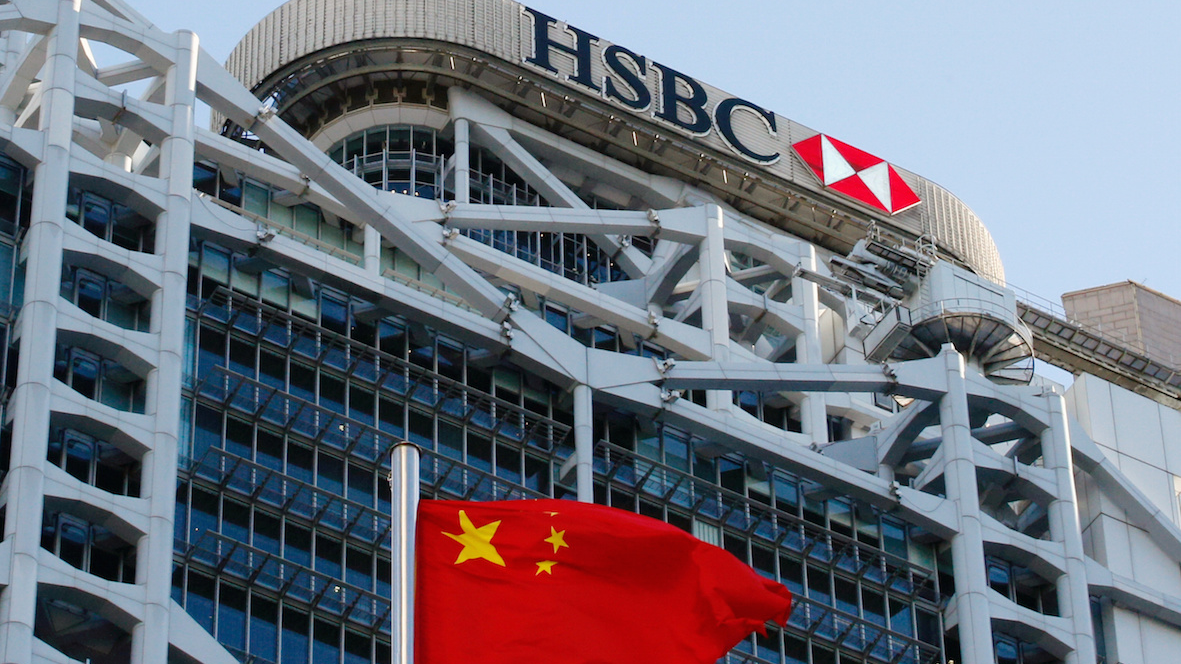 The bank will pump around $6 billion into its Asia operations as a whole over the next five years, with a focus on its wealth management business in China. The reason? Analysts say that in Hong Kong alone, the number of residents with liquid assets of more than a million dollars – a major draw for HSBC – will increase by 10 percent every year during the next half-decade.

But the independent banking analyst Frances Coppola says the geographic strategy shift poses a number of challenges and leaves unanswered questions. Speaking to CGTN's Global Business Europe, she said that while HSBC is outlining plans to launch and expand operations in East Asia, it's not being clear on what it will do with its legacy operations in Europe and North America. 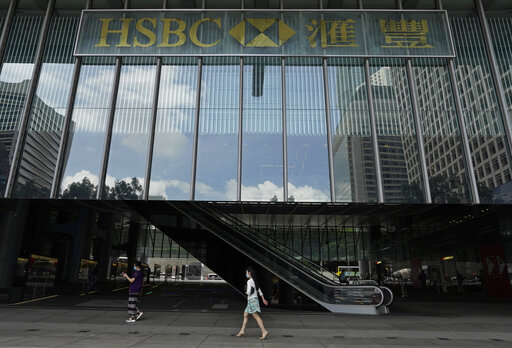 Analysts believe the next five years will see a 10% year-on-year rise in the number of Hong Kong residents with liquid assets of more than $1 million. /AP

Analysts believe the next five years will see a 10% year-on-year rise in the number of Hong Kong residents with liquid assets of more than $1 million. /AP

HSBC's move to take advantage of new 'hybrid' working arrangements is the other big headline-grabber. Remote working brought about by the pandemic has been seen as a success, a cost-saving, beneficial side effect of coronavirus lockdowns. The bank says it will now look to cut down significantly on business travel, as well as office space.

"The nature of working within our offices will change to have a higher occupancy per square foot, because we'll have a hybrid style of working," said chief executive Noel Quinn on Tuesday.

Coppola believes that while it's a bold strategy, changes to working practices are not yet set in stone.

"It's not a simple problem," she told CGTN. "Banks are responding to (the pandemic) in different ways. Are we all going to work at home in the future, with only small footprints in offices, or are people going back to offices?

"HSBC is moving towards having most people working at home, Barclays is going in the opposite direction. We don't know at the moment which will be the long-term way forward."

Despite the changes, HSBC says it will keep its head office at London's Canary Wharf, but other offices in the UK capital will be closed. It also said on Tuesday it would resume dividend payments despite the drop in profits, aiming to pay shareholders a combined $3.1 billion.