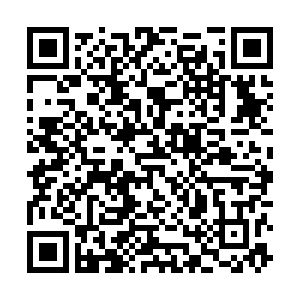 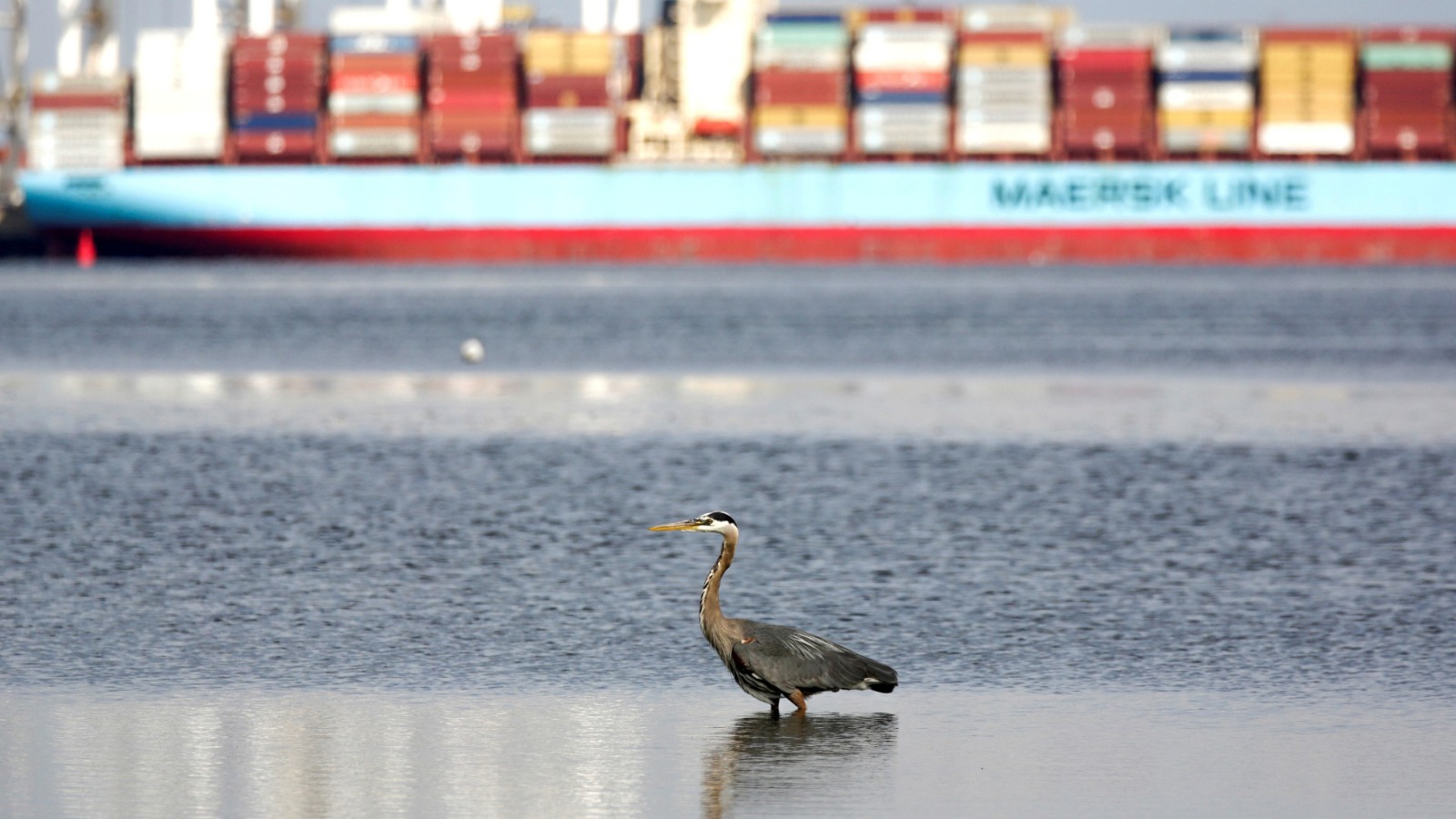 The European Union has unveiled a new trade strategy, which it says will allow Brussels to be more "assertive" in pursuing the bloc's interests and protecting it from unfair trade practices.

"The three keywords that define our strategy are: open, sustainable and assertive," said the EU trade chief Valdis Dombrovskis as he unveiled the plan on Thursday.

The trade policy reboot will act as a blueprint for how the 27-member bloc will engage with international partners for the next 10 years and comes against the backdrop of increasing geopolitical conflict, a retreat from international trade norms and economic upheaval in the wake of the coronavirus pandemic.

Europe has struggled to pursue its multilateral trade agenda in recent years. Its objectives have been hobbled by rising protectionism, particularly from the former Trump administration in the U.S., which slapped tariffs on EU exports and threatened to withdraw the country from the World Trade Organization.

Tackling climate change and reforming the WTO are at the core of the policy reboot.

Brussels wants all future trade deals to respect the 2015 Paris Climate Agreement and will seek commitments from G20 partners on carbon-neutrality targets. Dombrovskis said the European Commission will launch a study in the spring to determine how lower trade tariffs and climate change commitments should be linked.

The EU also wants to be a leader on WTO reform, overhauling the trade body's dispute settlement system and ensure new rules for digital trade.

For years, the WTO has made virtually no progress on major international trade agreements and the former Trump administration hamstrung the appellate body. There's hope the new Washington administration under President Joe Biden and the recent appointment of Ngozi Okonjo-Iweala as the new director-general of the WTO will create momentum for change.

"There are no simple solutions to this. What this trade strategy does is tell us what the EU would like to do. It would like to make the WTO a new source of rules for the world, updated for areas like climate change, but it's pretty short on knowing how exactly that is going to work when you have to get 164 countries to agree," said David Henig, director of the UK Trade Policy Project.

The two clinched a new investment deal in December, giving further access to each other's markets.

Data released earlier this week showed China toppled the US as Europe's biggest trade partner last year. The deal still needs to be ratified by the European parliament.

"The current crisis gives us no other option but to work hand-in-hand with our global partners, including China," said Dombrovskis.