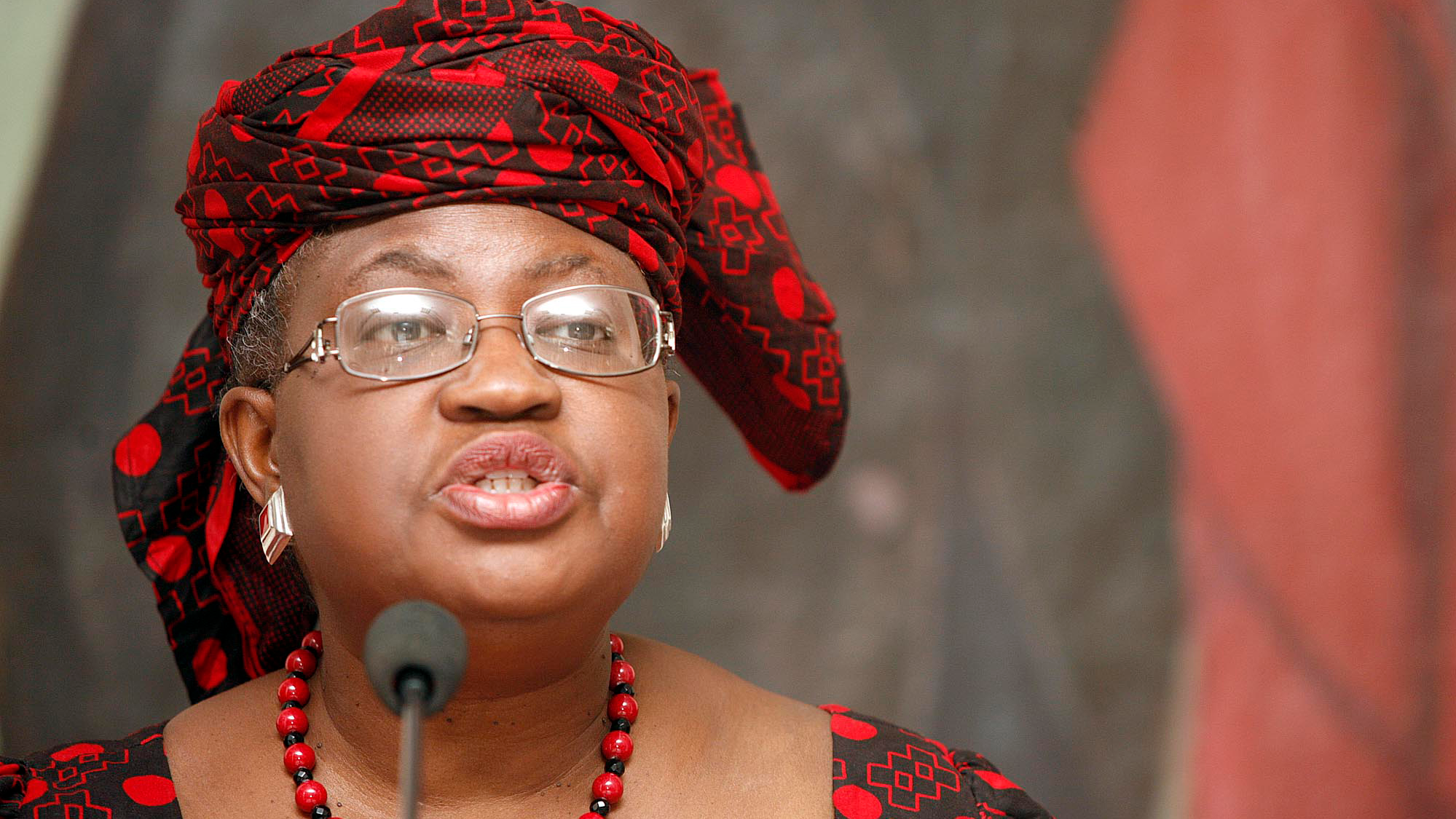 Okonjo-Iweala will begin her role on March 1. /AP/Hektor Pustina

Okonjo-Iweala will begin her role on March 1. /AP/Hektor Pustina

Ngozi Okonjo-Iweala has been named director-general of the World Trade Organization (WTO), becoming its first female and first African leader. The body's General Council met in Geneva to discuss the new leadership and announced her victory soon after. She will begin the role on March 1.

Okonjo-Iweala has a long and widely respected career in politics and finance. She served two terms as finance minister of her native Nigeria and worked at the World Bank for 25 years, at times under Christine Lagarde.

In addition to her government career, which included negotiating for much of Nigeria's sovereign debt to be forgiven, she lays claim to a distinguished academic record. Okonjo-Iweala received her undergraduate degree from Harvard University in the U.S., before going on to read for a PhD at the Massachusetts Institute of Technology.

Most recently Okonjo-Iweala chaired the board of Gavi, the vaccine alliance. She left the role in December, after steering the organization through the Ebola outbreak in The Democratic Republic of the Congo and other West African nations and the first year of the COVID-19 pandemic.

"Thank you, my sister Ngozi, for your tireless efforts to realize our shared vision of vaccines for all," said WHO chief Tedros Adhanom Ghebreyesus upon her departure.

Nevertheless the 66-year-old has not had the steadiest of rises to the top job at the WTO.

Despite her time spent in the U.S. and indeed her dual U.S.-Nigerian citizenship, Okonjo-Iweala's ascension was blocked by the Trump Administration at the end of 2020.

"We need a person who actually knows trade, not somebody from the World Bank who does development," then-U.S. trade representative Robert Lighthizer said at the time. The U.S. then backed South Korean trade minister Yoo Myung-hee.

Speaking in 2020, Okonjo-Iweala stamped down those criticisms, saying the WTO is "all ... about technical skills and negotiation."

"If you want to continue doing the same thing you did in the past, getting the same result, fine!

"I think they should do something different," she said. 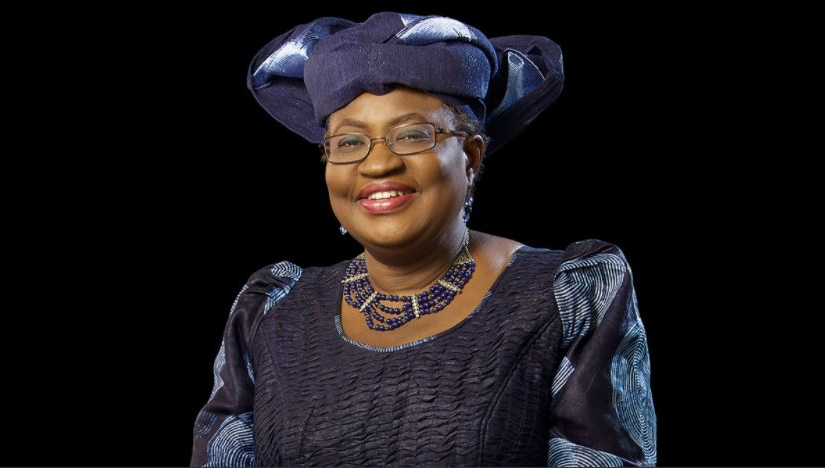 China's Ministry of Commerce (MOFCOM) congratulated Okonjo-Iweala and said China will look forward to working alongside her.

MOFCOM said China will make concrete moves to support the director-general in her role, so the WTO can make greater contributions to improving the global governance system and enhancing the wellbeing of people across the the world.

"China hopes that the WTO will restore its normal functions as soon as possible after Dr Okonjo-Iweala assumes office and the new director-general can promote the WTO in playing a greater role in anti-pandemic cooperation and economic recovery," the ministry said in a statement.

As for the U.S., President Joe Biden's team has already pledged to work with allies and remain part of the rules-based international community. The acceptance of Okonjo-Iweala's appointment is one of the first manifestations of that policy on the trade front.

She will need this support from the membership as she faces some major challenges. The WTO's appellate body, responsible for settling disputes, has been crippled by the U.S.'s refusal to approve new appointments. All parties agree reform is required to move the WTO into line with the way the modern world economy functions.

At the same time, the organization will be expected to referee the world economy at a time of increased tensions and threats.