Download
Struggling German airports to get $1.1bn in aid as revenues plummet
Ryan Thompson in Frankfurt 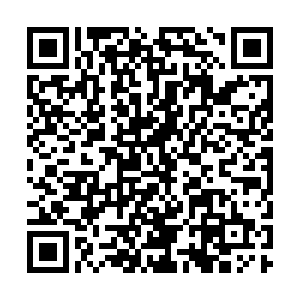 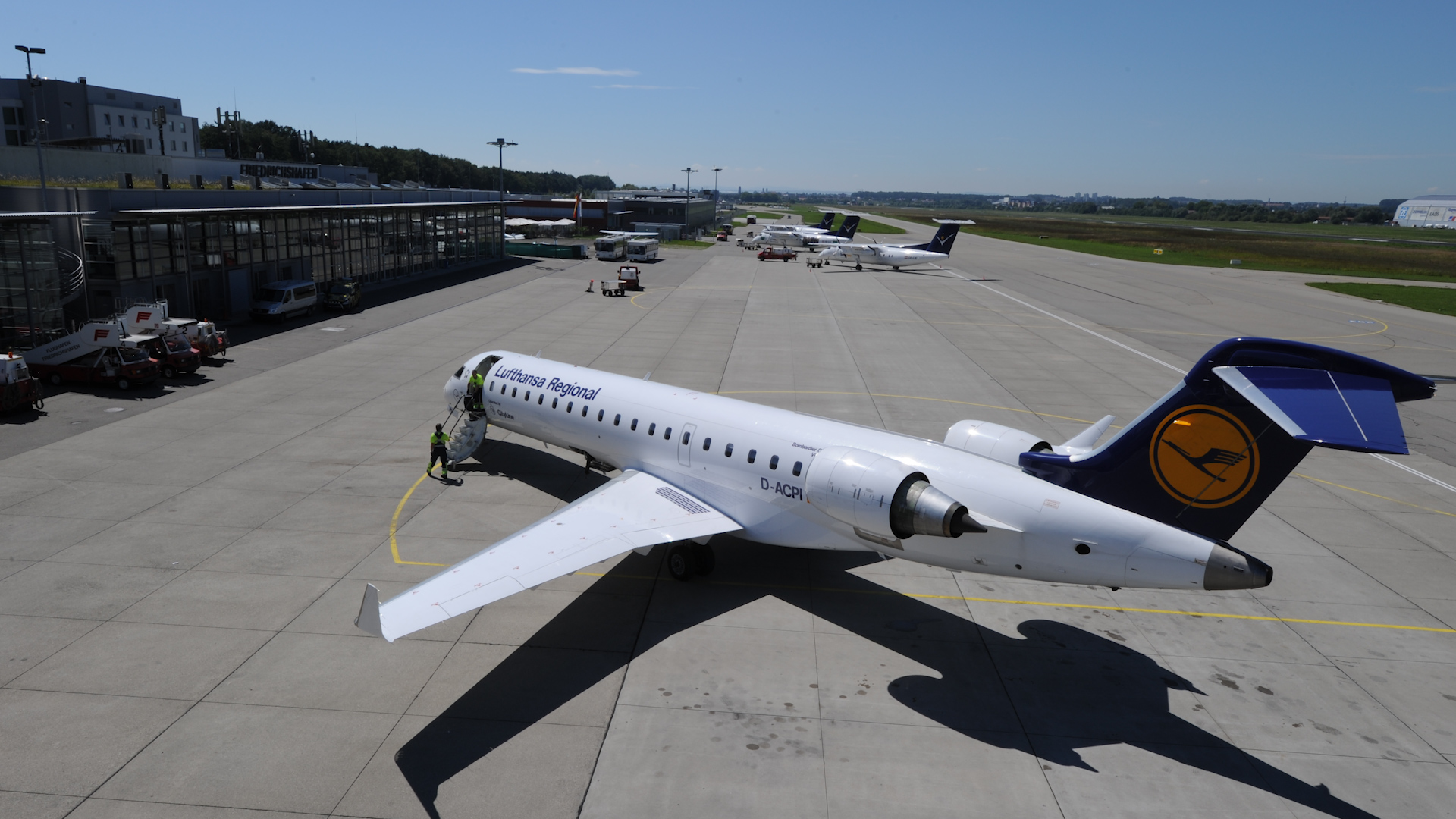 Germany's government is set to give $1.1 billion in aid to the country's airports after months of lockdown have sent revenues plummeting.

Air travel is at a historic low nationwide and travel restrictions have barred passengers from all but essential voyages.

Hubs such as Frankfurt Airport, which have long connected smaller corners of Europe with the rest of the world, are facing some of the most difficult financial conditions.

The airport recorded 73.4 percent fewer passengers in 2020, according to industry group ACI Europe. A year earlier, a record 70 million passengers had taken off or landed there.

The country's hubs are set to lose a combined $3.6 billion across 2020 and 2021, according to Germany's national airport association, which has warned that some airports are "on the verge of collapse."

Though airlines felt the effects of the pandemic first, the strain on airports is significant – fewer passengers means less revenue earned from surcharges and airport taxes.

Airport operators are unable to make cuts to security and air-traffic controllers and are stuck footing the bill to keep terminals in order.

The most drastic schedule changes have been at smaller regional airports, which are popular with holiday tour operators. Airlines such as TUI and Condor have slashed their offerings to sunny getaways until after Easter.

However, the terms of Germany's bailout complicate efforts to compensate these airports.

Competition rules and local ownership mean that not every airport will be eligible for the same aid package.

"We kept the airport open, and of course, we had a lot of costs," said Wolfgang John, vice president at Friedrichshafen airport. "I think we will get some kind of reimbursement."

He is confident small airports like his will see a big recovery once tourism is allowed to resume in the spring. However, further border restrictions aimed at preventing new variants of the coronavirus are likely for Germany and could hamper the recovery.