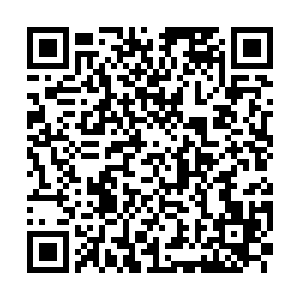 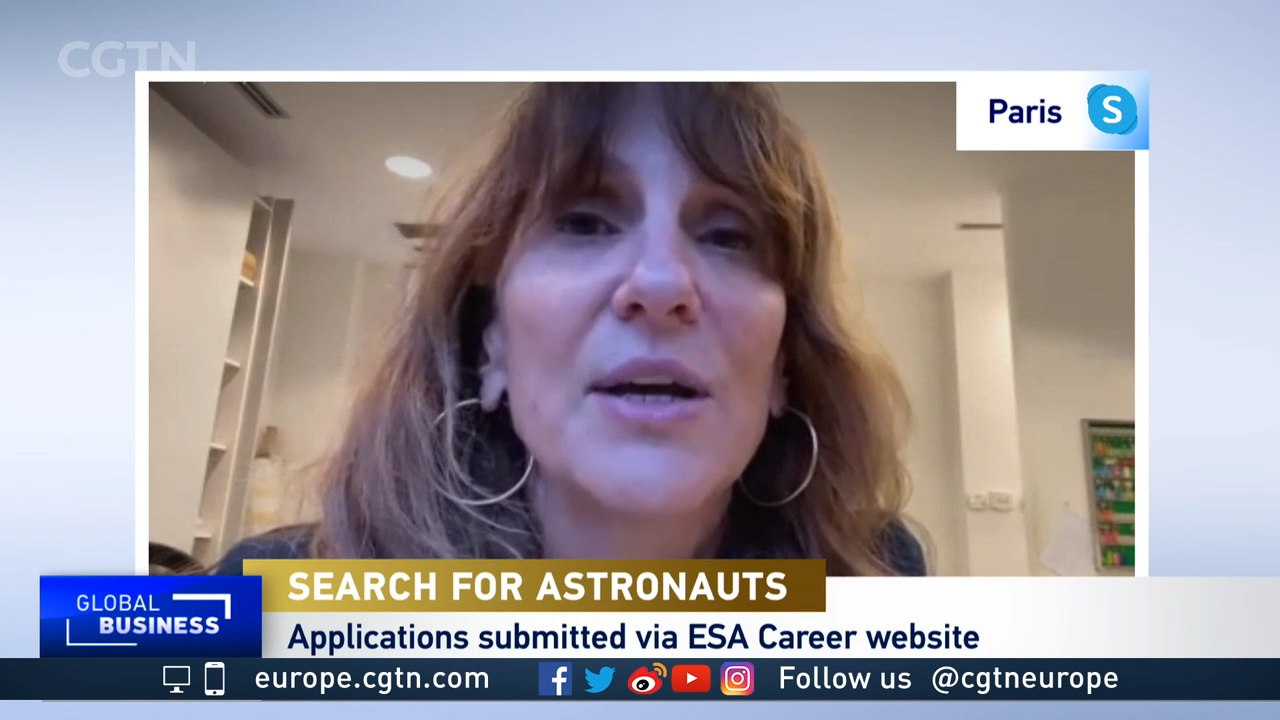 In nearly 60 years of space exploration, only 11 percent of the 560 people who have traveled beyond the Earth's atmosphere are women, according to the United Nations Office for Outer Space Affairs. But the the European Space Agency (ESA) is hoping to change this with its first recruitment drive in 11 years.

Women represent just 20-22 percent of the space industry workforce, a ratio that hasn't changed in 30 years, according to the UN's space body.

In 1963, Soviet cosmonaut Valentina Tereshkova became the first woman to leave the Earth, two years after Yuri Gagarin's first human-crewed flight in space. But it would take another 19 years before the next women ventured beyond our planet and since then progress to make space travel more diverse has been slow.

But efforts are under way to change this. U.S space agency NASA announced plans last year to send the first female astronaut to the moon by 2024 through its Artemis moon program. And now the ESA is planning to enlist women and disabled astronauts. 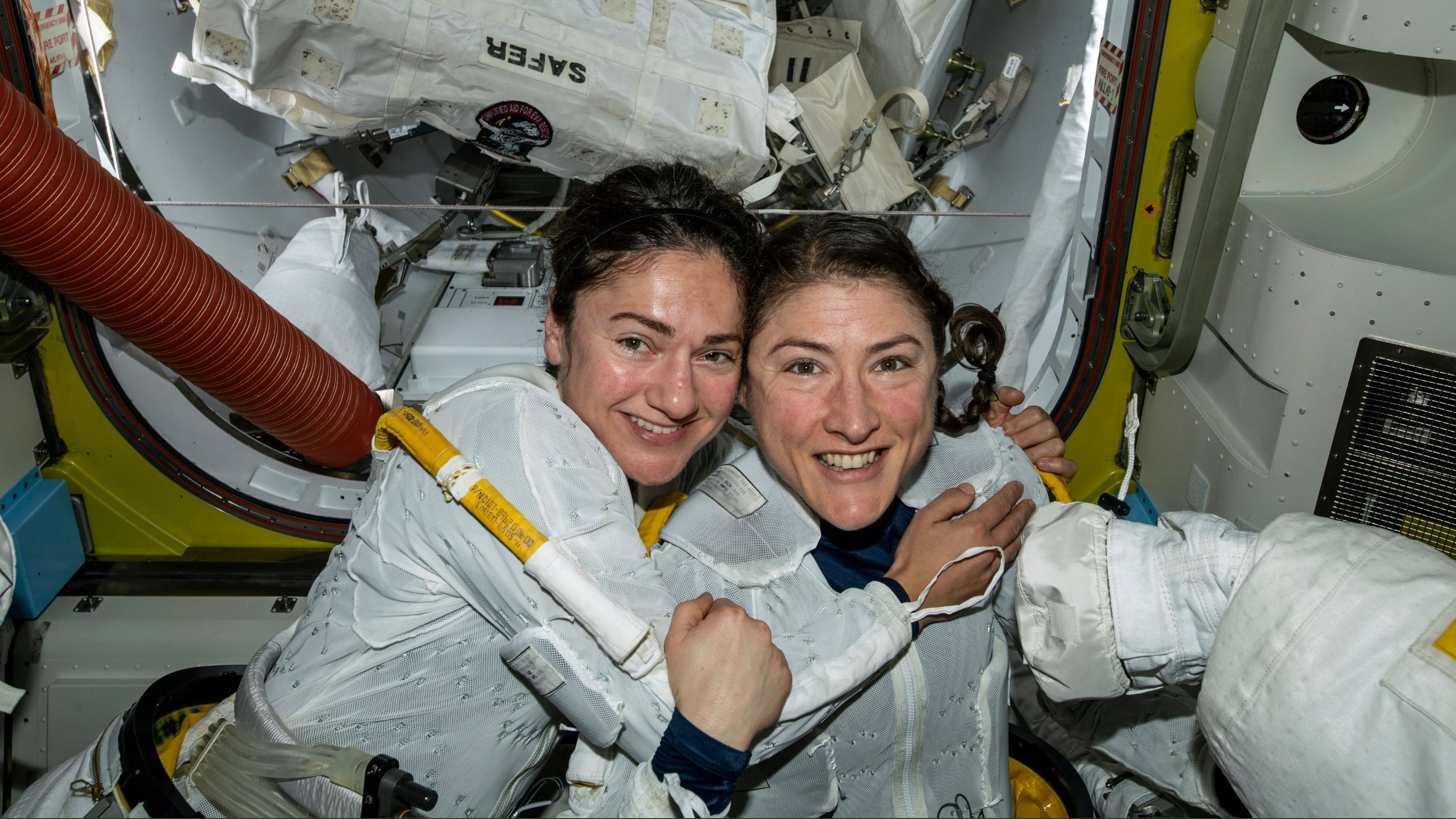 Only 11% of the 560 people who have traveled to space are women. /NASA via AP

Only 11% of the 560 people who have traveled to space are women. /NASA via AP

The ESA's Chief Diversity Officer Ersilia Vaudo told CGTN Europe there are several reasons why women are underrepresented in space, including the fact there are a limited number of women taking up STEM subjects (science, technology, engineering and mathematics), required for a career in space research and exploration.

Vaudo believes this is slowly changing and points out there are now more women than men doing STEM subjects in countries covered by the Organisation for Economic Co-operation and Development, "but they still don't go for the disciplines needed for jobs in space."

There is also a tendency for women not to think of themselves as potential astronauts, according to Vaudo but this is changing. In the ESA's last intake, only 16 percent of applications came from women.

Vaudo said the key to improving diversity is changing the narrative: "If the narrative for space has been for very long relating to conquering, to race, now really we want to change this narrative and explain that for Europe, exploration is also about bringing our values into space.

"The value of inclusion, the value of pursuing knowledge, the value of taking care of our planet and, in particular, inspiring the younger generation to be the new explorers."

The ESA is also looking for astronaut candidates with disabilities, which would be a world first.

"As a space agency, we like to do things and to go places where no one has been before," said Vaudo. She is confident that once the agency's project achieves critical mass, progress to boost diversity in space will accelerate.