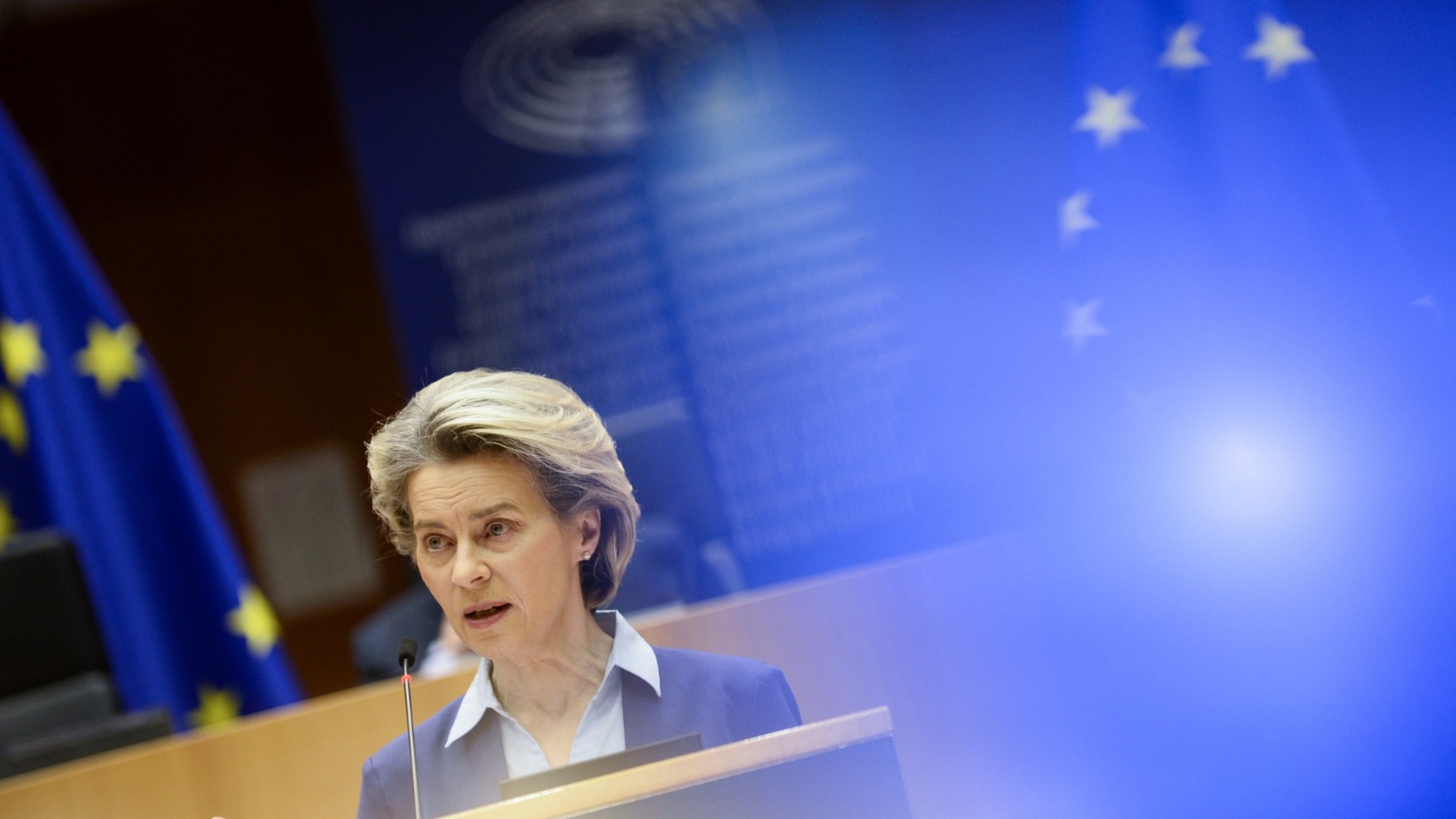 European Commission President Ursula von der Leyen says she "deeply regrets" the brief plan to override the Brexit Withdrawal Agreement and create an Irish hard border to curb the shipment of COVID-19 vaccines to the UK.

She has also admitted that the vaccine roll-out in the EU has not been good enough.

"Mistakes were made in the process leading up to the decision and I deeply regret that," she told European lawmakers on Wednesday about trying to stop the movement of vaccines over the border between the Republic and Northern Ireland.

The blunder sparked outrage in Belfast and Dublin, where they had not been notified beforehand and the Commission was forced to make an embarrassing U-turn within hours.

Von der Leyen pledged the Commission would do its "utmost to protect peace in Northern Ireland."

She and the Commission have come under fire for the rolling out of vaccines in EU countries.

"We were late to authorize. We were too optimistic when it came to massive production and perhaps we were too confident that what we ordered would actually be delivered on time," she said.

But the mea culpa did little to placate irate European lawmakers and they got their chance to aim their criticism directly during a plenary session on Wednesday – the first time Von der Leyen had been seen publicly in two weeks. 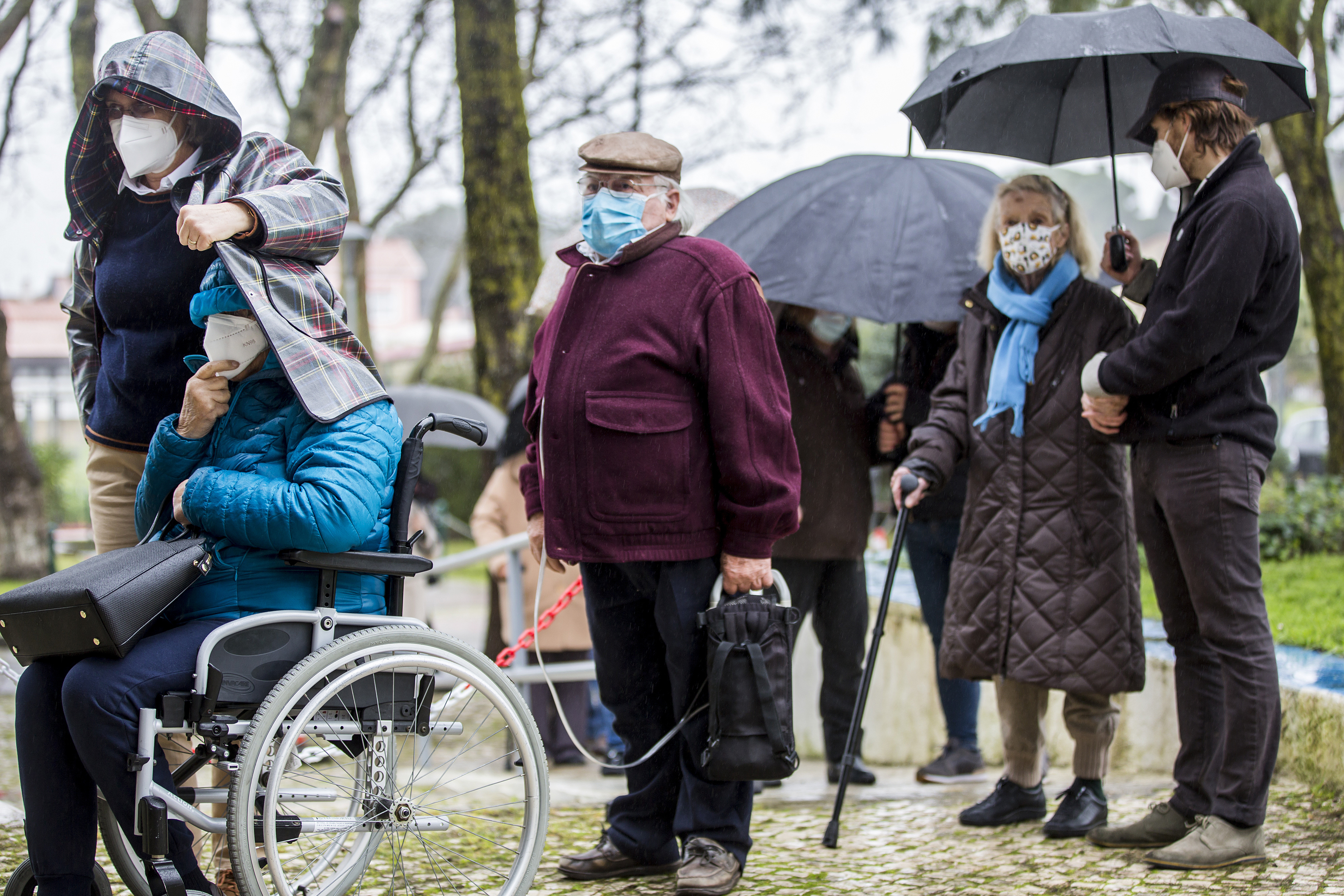 Vaccine roll-out has been slow within the EU with problems over supply. /Rodrigo Cabrita/Anadolu Agency/Getty

Vaccine roll-out has been slow within the EU with problems over supply. /Rodrigo Cabrita/Anadolu Agency/Getty

"She has called this disaster a vaccination strategy. This chaos – to call it a strategy is a real ploy indeed," said Identity and Democracy Group Vice-Chair Jorg Meuthen.

Many members of the European parliament (MEPs) vented frustration over the slow pace of immunization. Just 2.7 percent of the bloc's population has received the first dose of a coronavirus vaccine, compared with 18.9 percent in the UK and 10.2 percent in the U.S..

"How on Earth do we think we champion COVAX [the vaccine alliance to provide jabs to poorer countries] if we can't even get our own population vaccinated," questioned MEP Marton Gyongyosi.

Von der Leyen ally Manfred Weber defended the Commission head, saying that while "not everything was perfect in the last weeks and months," the "key decisions were right."

To help speed up the pace of deliveries, Von der Leyen said the Commission will create a task force to help ramp up vaccine production in Europe and that a new network of clinical trials will be launched to provide drug regulators with data more rapidly.

Vaccine deliveries to the bloc are expected to pick up pace in the second quarter of the year and the Commission is still aiming to immunize 70 percent of the adult population by the end of summer.