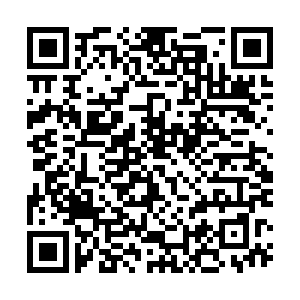 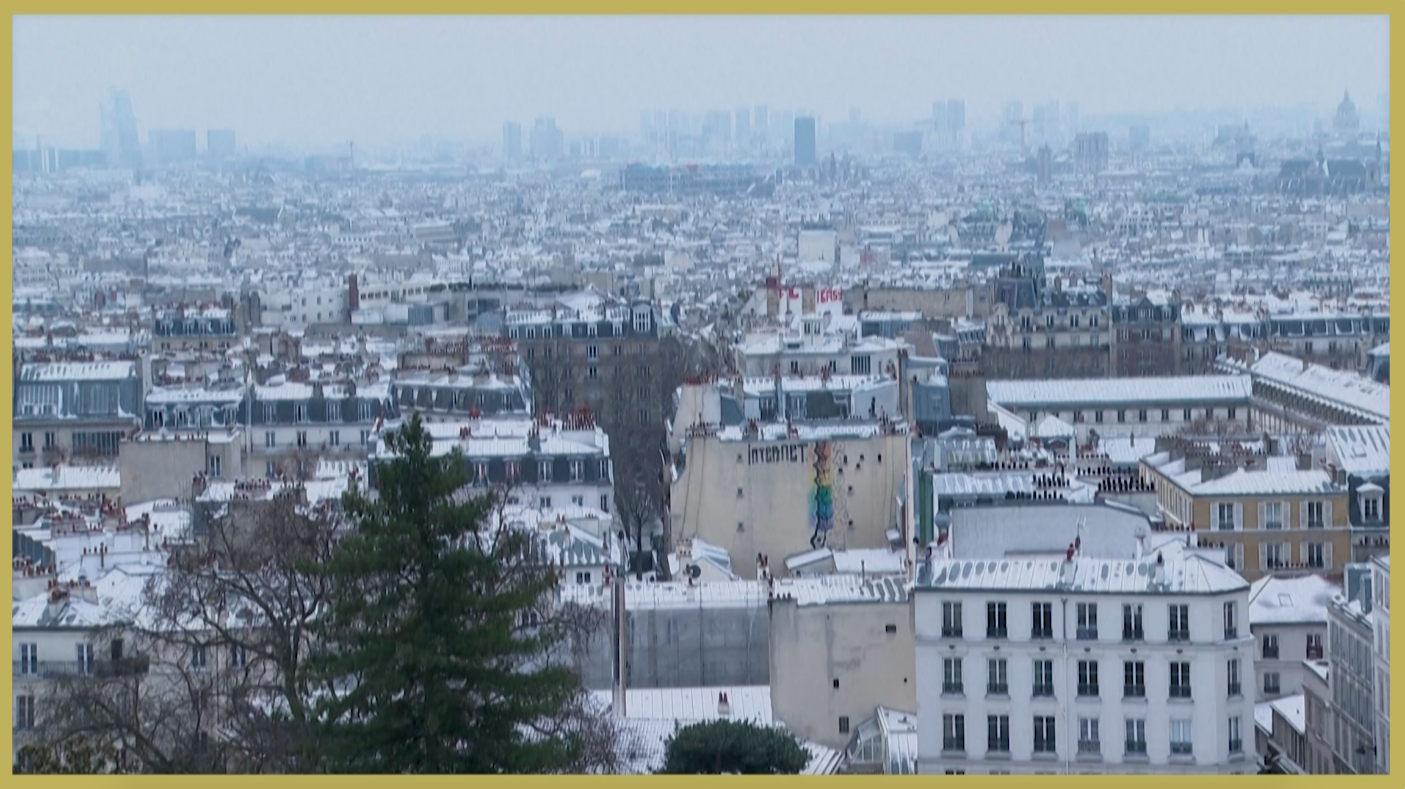 Freezing temperatures, snow and floods have caused travel chaos in France with people urged against making trips if avoidable.

"From Hauts-de-France to the Ardennes, temperatures are between minus 5 degrees Celsius and minus 10 ... with northeasterly winds reaching 40 kmph – the real feeling can drop to around minus 15 to  minus 18 degrees Celsius," said the meteorological service.

Across France, 10 regions are under the second-highest weather alert level for either flooding or snow.


People have been urged to keep travel to a minimum, some roads are blocked and hundreds of bus routes were suspended due to the snow.

School transport was suspended in much of the region around Paris.

The capital city's "Major Winter Plan" has been activated, which allows the council to requisition hostels and sports halls to provide dry and warm shelter to people who do not have a home. 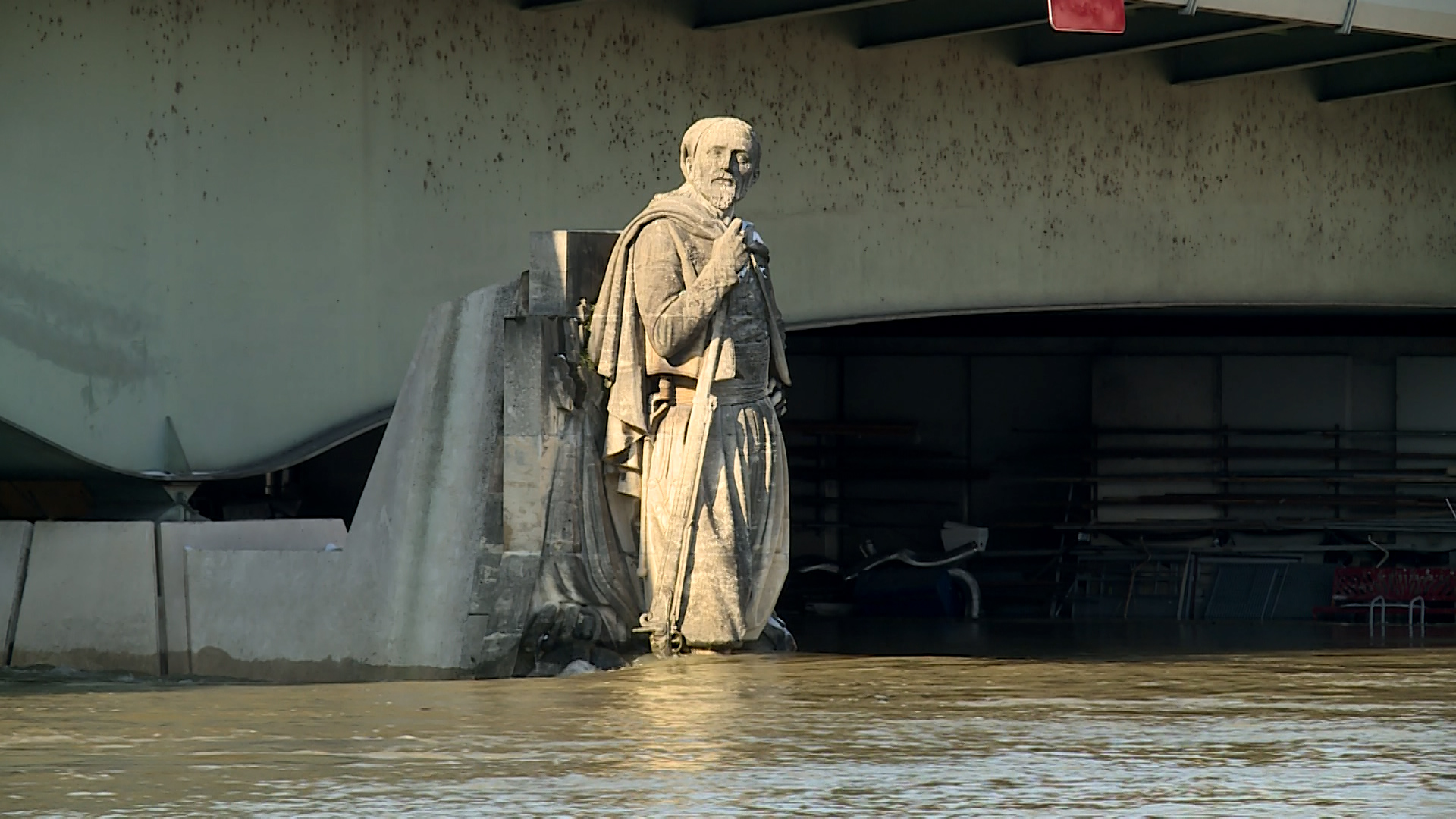 The water level has gone up to the knees of the Zouave statue in Paris. /CGTN

The water level has gone up to the knees of the Zouave statue in Paris. /CGTN

The Zouave statue in Paris is a famous sculpture of a Crimean War soldier and it is also used by locals to mark the level of the river. Anything above his ankles will shut the riverside paths, when his knees get wet, the river is closed to traffic and if the water reaches his shoulders, tradition says the city will flood.

Temperatures have been well below freezing for several days now, with the western region of Brittany seeing rare snowfall, leading to hundreds of trucks getting stuck overnight. 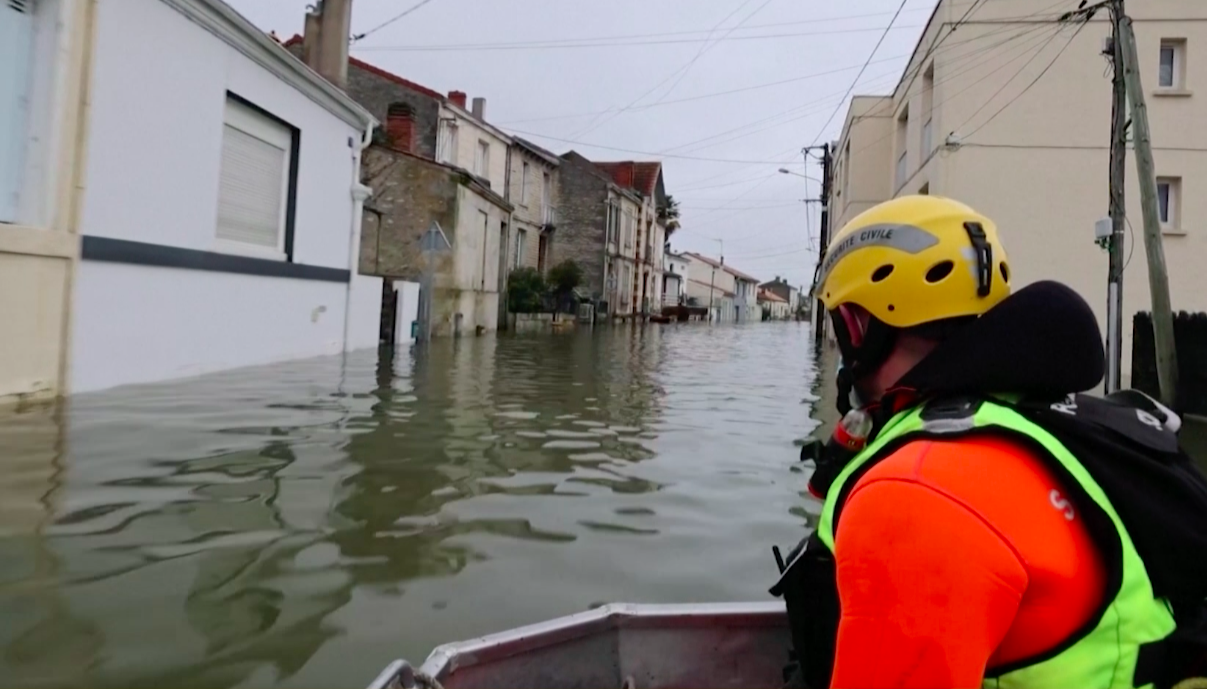 Villages in the south of France have been cut off due to flooding. /CGTN

Villages in the south of France have been cut off due to flooding. /CGTN

While the north has been hit by snow, in southern France flooding has been the main concern, with some villages completely cut off.

The only way in or out is either by boats navigating the roads or tractors hauling trailers through the water.

"I called the fire brigade because I had no solution. I can go out on my own but it's my husband, he's very disabled, you see."

Other parts of France have been hit by rivers bursting their banks.

"It hurts. We're suffering, we have to endure but it really hurts. I've got 1.5 meters of water inside my house," said Franck Prin, a resident of Esbly, 40 kilometers east of Paris, whose house was flooded.