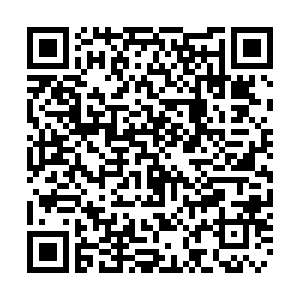 The World Health Organization announced on Wednesday that the Oxford University-AstraZeneca COVID-19 vaccine can be administered to people over the age of 65, as well as in settings where variants of the virus are circulating.

In its long-awaited recommendations on this vaccine, the WHO Strategic Advisory Group of Experts on Immunization (SAGE) said: "Taking the totality of available evidence into account, WHO recommends the vaccine for use in persons aged 65 years and older," adding that it also recommends its use "even if variants are present in a country."

The 15-member group's recommendations come after global alarm following a recent study suggesting the AstraZeneca jab was far less effective against a variant of the virus first detected in South Africa.

It also follows advice from several governments across Europe against using the vaccine on the over-65s, due to what they cited as insufficient data on testing in more elderly people. This came despite EU regulator the European Medicines Agency approving it for use in all age groups above 18.

SAGE chair Alejandro Cravioto acknowledged there was a lack of data on the efficacy of the vaccine for people over the age of 65, but he added: "We feel that the response of this group cannot be any different from groups of a younger age." And recommended "for the vaccine to be used for 18 years and above without an upper age limit."

Cravioto also said that, while experts were eagerly awaiting more specific data, it "would not be appropriate" to hold back its recommendations.

"We have thousands of people dying. Anything we can do to use a product that might reduce that is totally justified, even if the information is not as complete as we would like," he stressed. 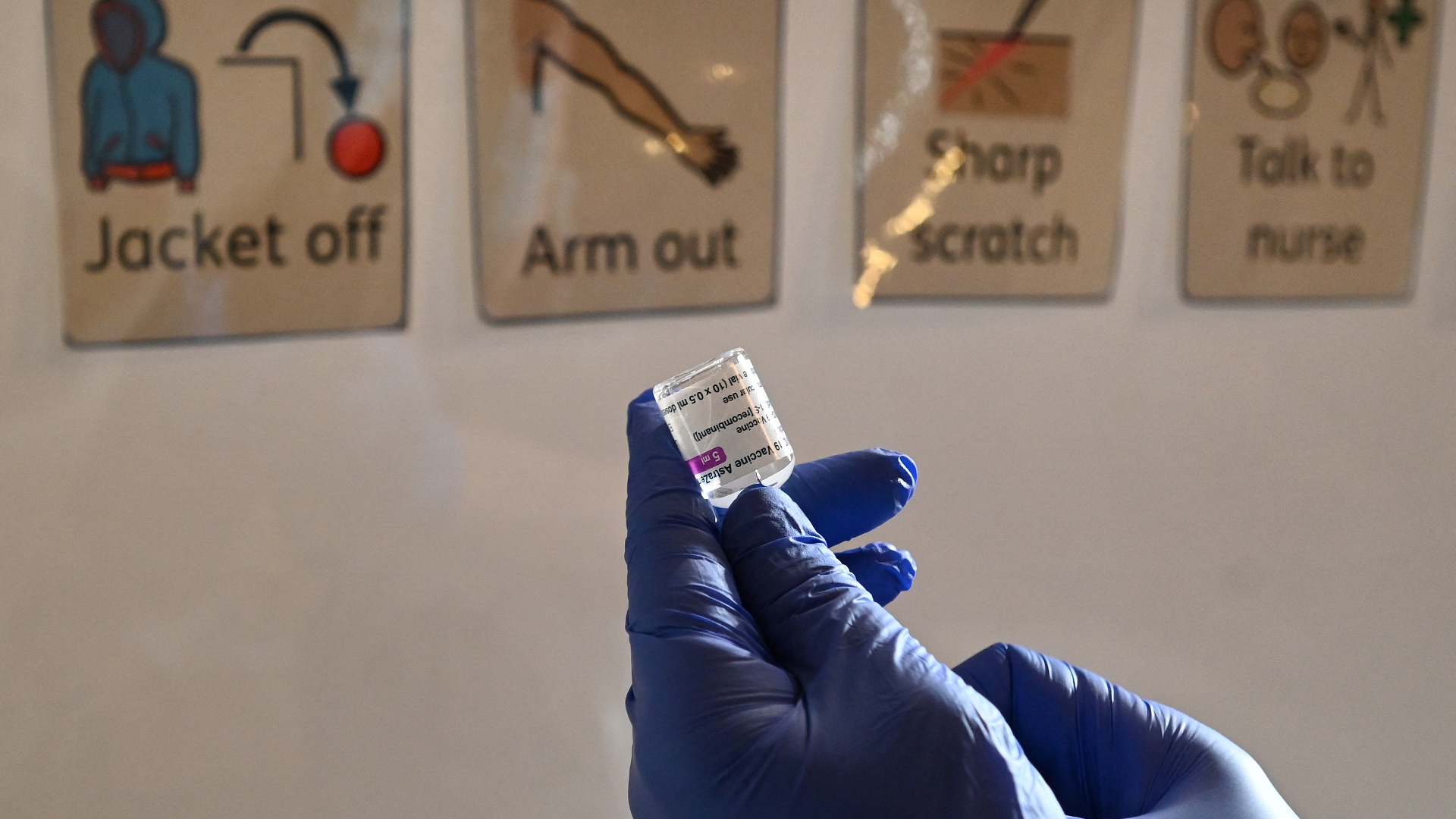 The WHO Strategic Advisory Group of Experts on Immunization (SAGE), said people aged over 65 should get the AstraZeneca vaccine. /Paul Ellis/AFP

The WHO Strategic Advisory Group of Experts on Immunization (SAGE), said people aged over 65 should get the AstraZeneca vaccine. /Paul Ellis/AFP

The WHO SAGE experts also discussed the effectiveness of the AstraZeneca vaccine when faced with a range of new virus variants of concern, in particular the one first discovered in South Africa.

The experts said the vaccine proved more effective when the interval between the doses was extended to between eight and 12 weeks.

South Africa's government recently suspended its vaccine roll-out – meant to begin with the AstraZeneca jab this week – after a study found the shot failed to prevent mild and moderate illness caused by the variant discovered in the country, called 501Y.V2.

The vaccination delay has set back an ambitious plan to inoculate around 40 million people, roughly 67 percent of the population, by the end of 2021.

But the WHO and its partners have cautioned against dismissing the vaccine, pointing to the small size and possibly problematic methodology of the South African study, insisting more data are needed.

Andrew Pollard, from Oxford University's Vaccine Group, said: "The new guidance from WHO is an important milestone in extending access to the Oxford-AstraZeneca vaccine to all corners of the world." 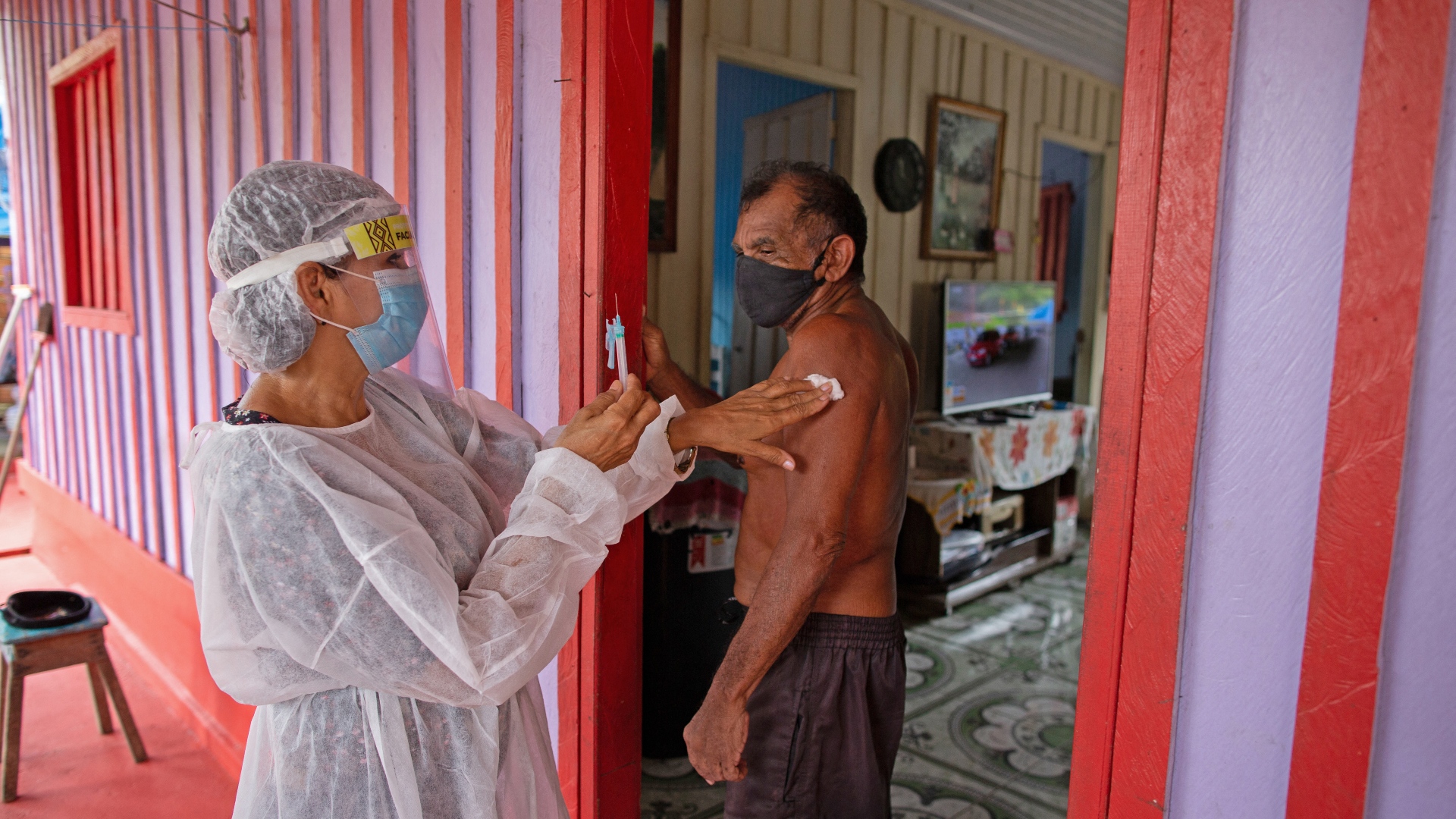 The AstraZeneca COVID-19 vaccine makes up most of the doses being prepared for shipping by the COVAX system set up to provide equitable access to vaccines for poorer countries. /Michael Dantas/AFP

The AstraZeneca COVID-19 vaccine makes up most of the doses being prepared for shipping by the COVAX system set up to provide equitable access to vaccines for poorer countries. /Michael Dantas/AFP

AstraZeneca's vaccine is currently a vital part of COVAX, the system set up by WHO and others to procure COVID-19 jabs and ensure their equitable distribution around the world.

It accounts for almost all the 337.2 million vaccine doses COVAX is preparing to begin shipping to 145 countries during the first half of the year, once it receives WHO authorization.

The WHO is set to decide next week about whether to authorize the AstraZeneca vaccine for emergency use, for doses produced in India and South Korea. If granted, those doses could start to be distributed to some of the world's poorest countries.

So far, the WHO has only given emergency use listing to the Pfizer jab, though several other manufacturers have started the evaluation process.