Download
'The sky is the limit' for Bitcoin as its value surges towards $50,000
Michael Gray 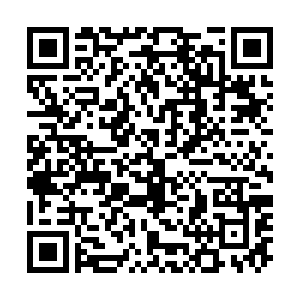 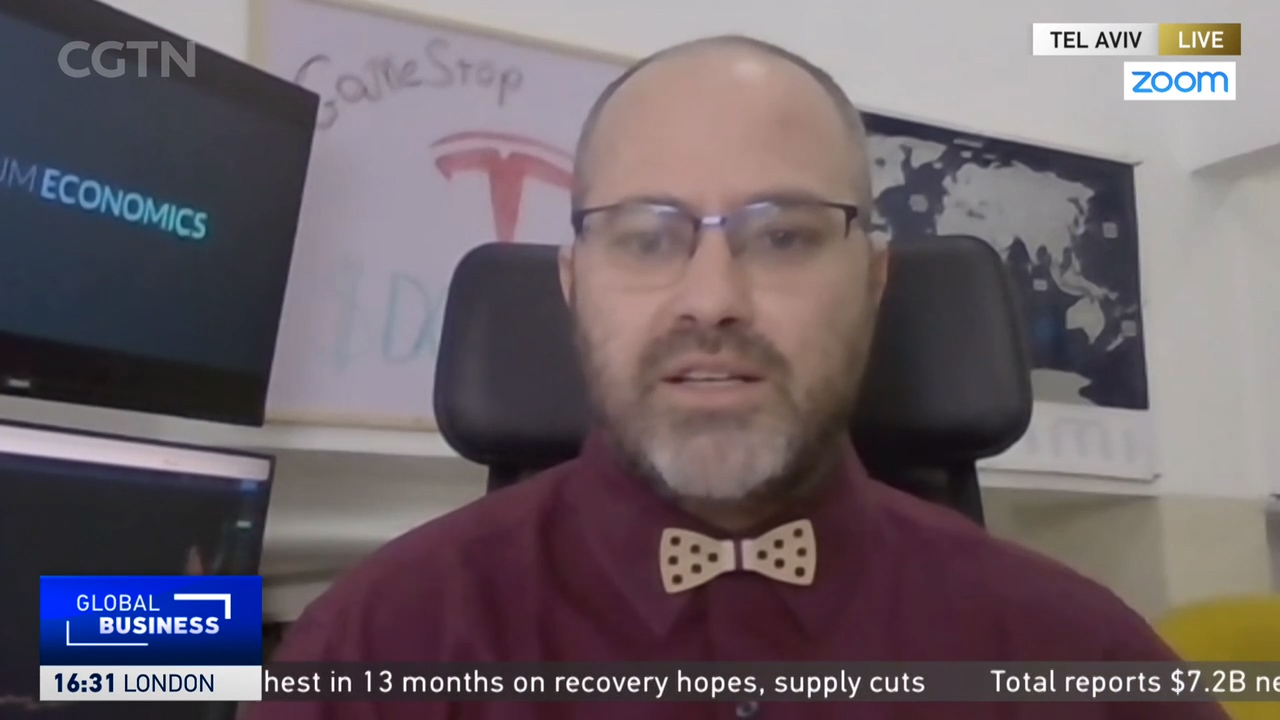 Bitcoin's value has soared by more than 25 percent over the past week to a value of nearly $50,000 after Elon Musk's company Tesla revealed it bought $1.5 billion of the cryptocurrency – and according the Mati Greenspan, the founder of the cryptocurrency analysis firm Quantum Economics, "the sky is the limit."

The digital currency remains one of the most divisive topics in finance. However, investors took this move as a vote of confidence in the cryptocurrency and a sign of growing mainstream acceptance, despite lingering question marks over its intrinsic value and regulation.

"This has been a long time coming," says Greenspan.

"Only 21 million Bitcoin will ever be mined and now it's a race to see who is going to own them." Some analysts have speculated that Bitcoin's value could one day hit $1 million, whereas others warn it's a spectacular bubble waiting to burst.

"Unlike the stock markets or bonds or commodities or any other asset we've seen in human history, there's less of a foundation of how to actually evaluate Bitcoin or other cryptocurrencies," explains Greenspan.

"The best we can really do to understand what the value should be is [look at] what the market is willing to pay for it."

Some investors have turned to alternative assets such as Bitcoin as a way to diversify their portfolios – especially during the pandemic, when many interest rates are at record lows. Likewise, Tesla said it bought the digital currency to maximize returns from its cash pile. The company also plans to accept the cryptocurrency as payment for its products. For some, a marriage between Tesla and Bitcoin is merely one bubble investing in another.

Shares in Tesla spiked more than 700 percent in 2020 and the company now has a market value roughly eight times the size of automotive giant Volkswagen.

But some say the figures just don't add up.

Greenspan disagrees with the skeptics, saying the pivot to Bitcoin "is of course a logical step for any company and it's good to see Tesla leading the way, yet again."

The bigger question, says Greenspan, is, "who is currently out there buying Bitcoin for their balance sheets and has not yet disclosed? I think we've got a few guesses for those as well."