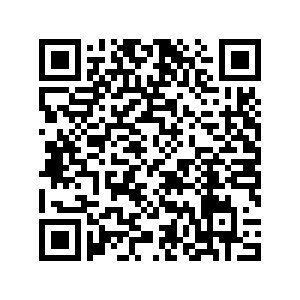 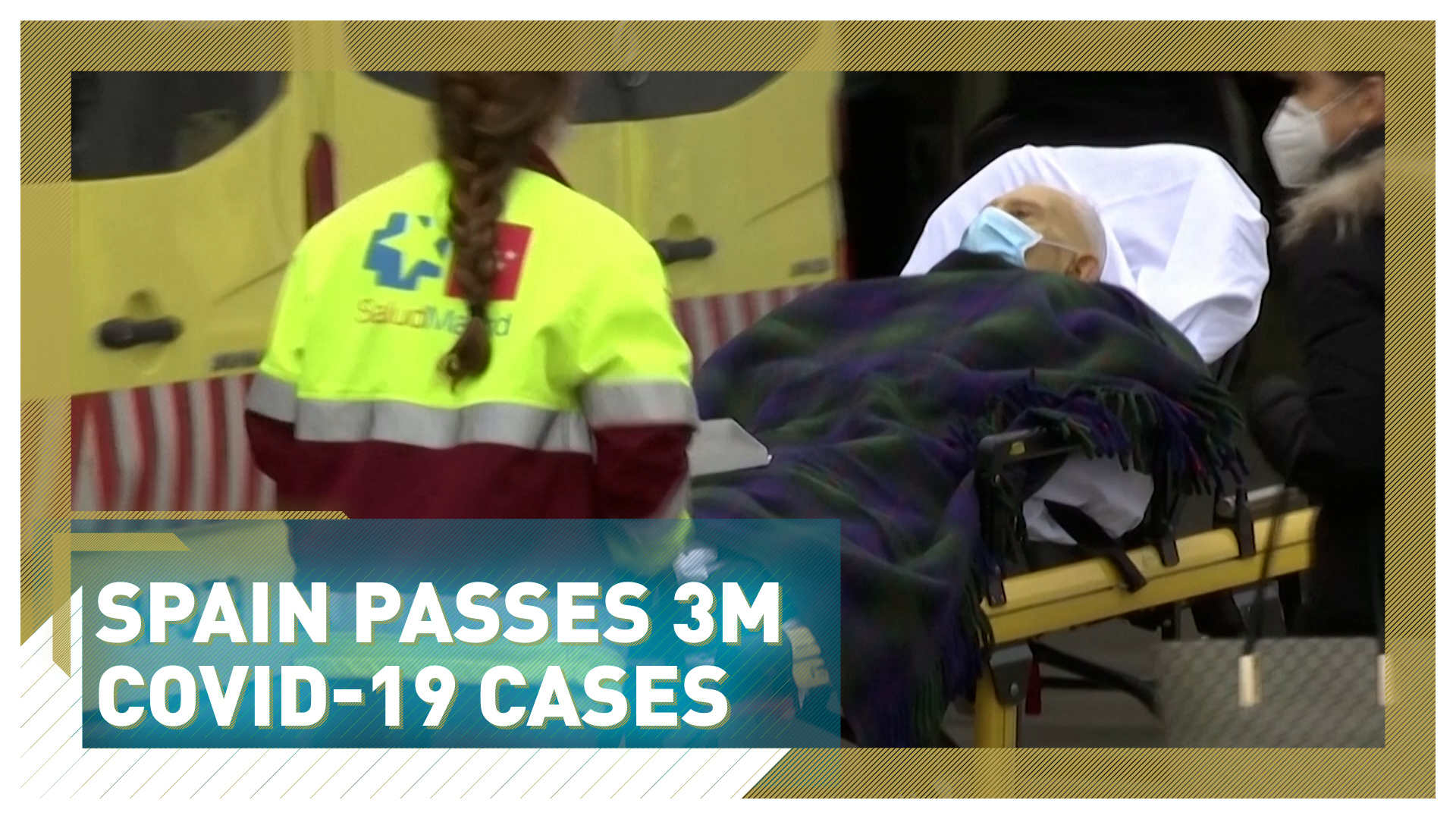 "The possibility of a fourth wave does exist, but we need to see what form it would take. It largely depends on how we finish this wave. We need to see how much lower our transmission levels can drop with this cycle and also how our vaccination campaign will progress in the coming weeks," Simon told Spanish media.

The announcement comes as Spain becomes the fourth country in Europe to go past 3 million confirmed COVID-19 cases.

On Tuesday, Spain's health ministry reported 16,402 new cases, taking the total since the start of the pandemic to 3.01 million. There have now also been 63,061 deaths reported in the country. 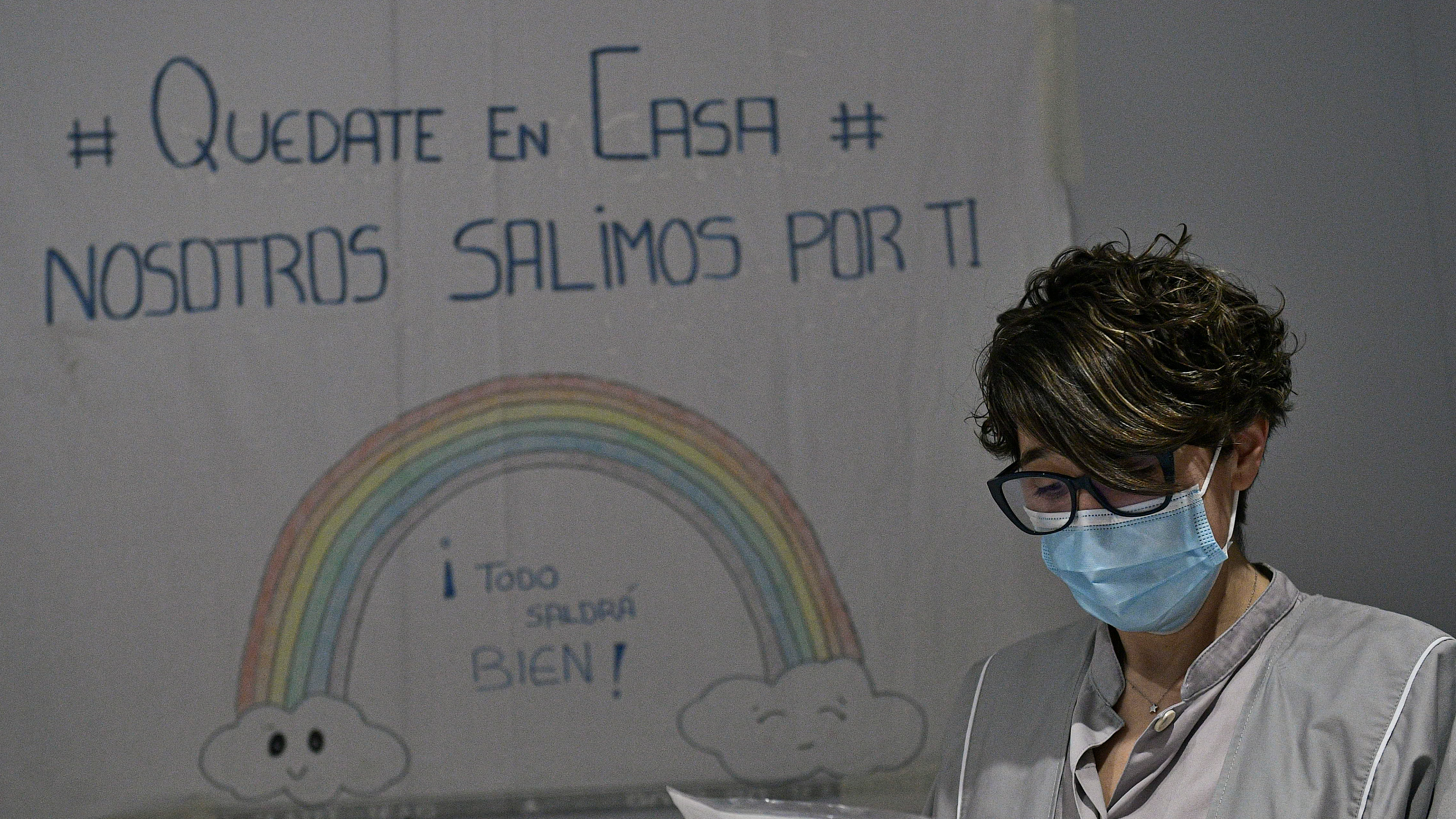 However the numbers can't begin to explain the human cost of the virus.

"When she started having breathing problems that's when they took her to the hospital and she was there for six days.

"They didn't know that much about COVID-19 at the time, because it was the beginning. And after six days, they just gave us a call to say that she'd passed away on April 6. So it was a bit strange, because we couldn't say goodbye or anything," Angel told CGTN Europe.

Miguel's grandmother passed away right at the beginning of the pandemic. Since then, the country went into a national lockdown and the number of coronavirus cases dropped.

However, a combination of new variants and a relaxing of restrictions has caused the rate of transmission to accelerate in recent months.

In October, Spain became the first country in Western Europe to reach 1 million confirmed coronavirus cases, a figure that took 10 months to reach. In comparison, it has taken just over three months for that number to rise to 3 million.

The arrival of three COVID-19 vaccines could help slow the rate of transmission. However, with the threat of future new variants, the fear is these vaccines could become less effective as the coronavirus evolves.