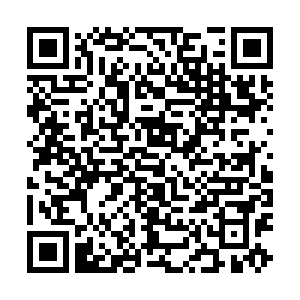 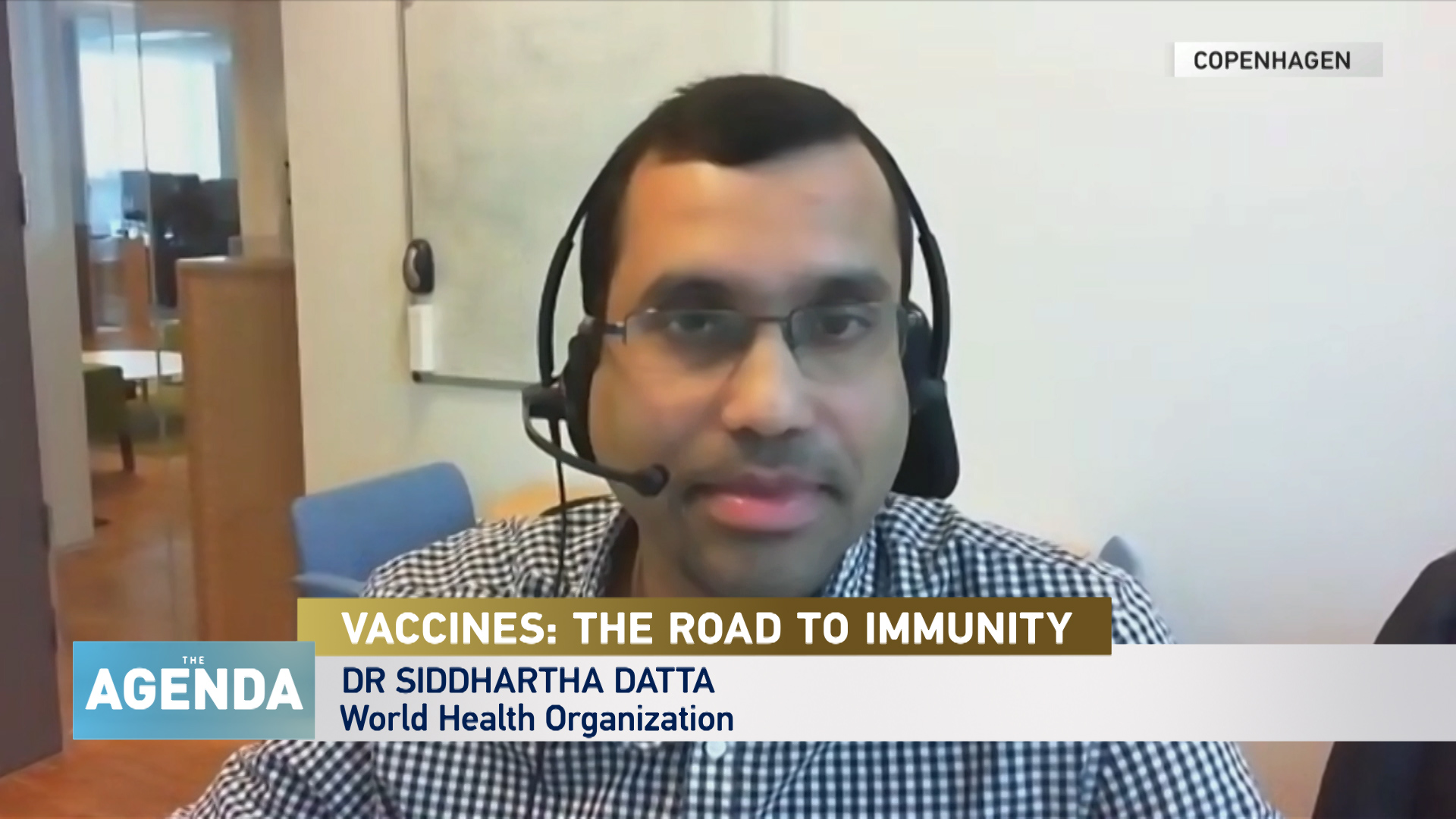 The European Union is making a significant contribution to lower-income countries getting access to COVID-19 vaccines, argued a representative of the World Health Organization, amid an ongoing row in the bloc over "vaccine nationalism."

After a shortfall in EU supplies of COVID-19 vaccines, Brussels announced it would control exports of doses produced within the bloc. The decision led to concern from the WHO over the unequal distribution of vaccines.

"Vaccines [are] being rolled out in the high-income countries much faster than the other low-income and low middle-income countries," said Siddhartha Datta, regional adviser for Europe at WHO's Vaccine-Preventable Diseases and Immunization Program.

But despite criticism aimed at Brussels, Datta praised the EU not only for the bloc's "commitment" to COVAX but also its "contribution" to the program.

"More has to be done in this whole process… there is no doubt," Datta added.

The WHO has warned that an inequitable supply of doses would be a "catastrophic moral failure" and would derail progress to bring the pandemic under control.

If wealthy countries monopolize doses in the race to immunity, many poorer places could be left in short supply – leaving billions of people unprotected from the coronavirus until 2022, according to the International Rescue Committee.