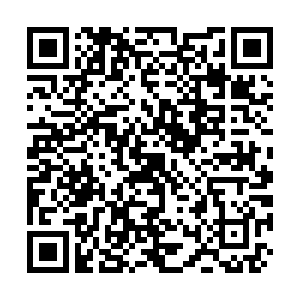 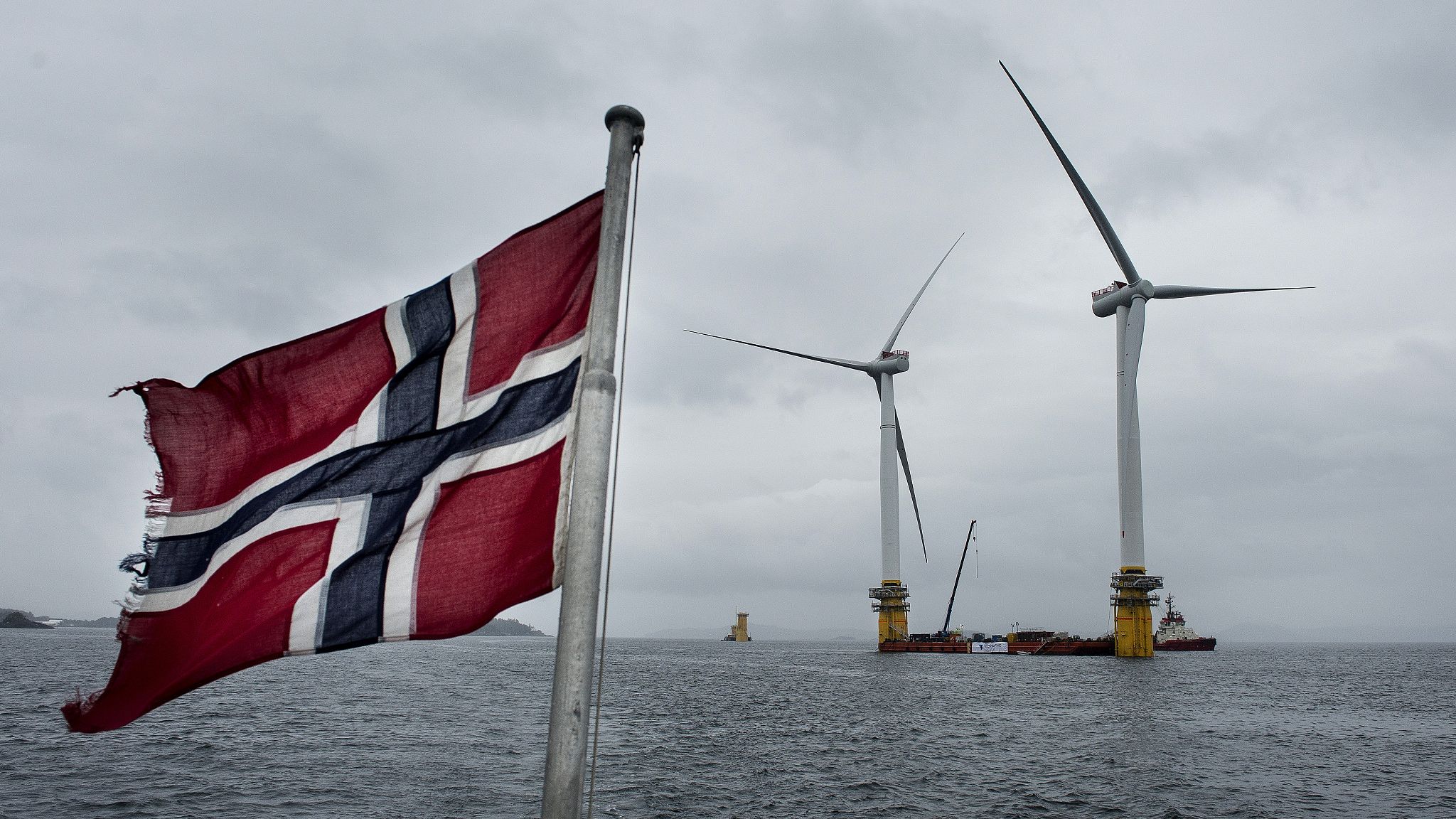 Norway is determinedly pursuing green energy policies – but they are part of the soaring demand for electricity. /CFP

Norway is determinedly pursuing green energy policies – but they are part of the soaring demand for electricity. /CFP

Norway broke its own power consumption record on Thursday after temperatures fell below -9.97 degrees Celsius.

The new record of 25,146 megawatt hours (MWh) is only slightly higher than the previous record of 24,536 MWh, set three weeks earlier on January 15.

The record-breaking power demand happened in the early morning when temperatures dropped 7 degrees Celsius below the seasonal average.

With temperatures remaining unusually low, some experts believe that this new record will soon be broken again.

"Our consumption forecast shows that we might see new records already next hour, tomorrow or even next week due to low temperatures currently," said Tor Reier Lilleholt, the head of analysis at Volue Insight, a European energy market consultancy. 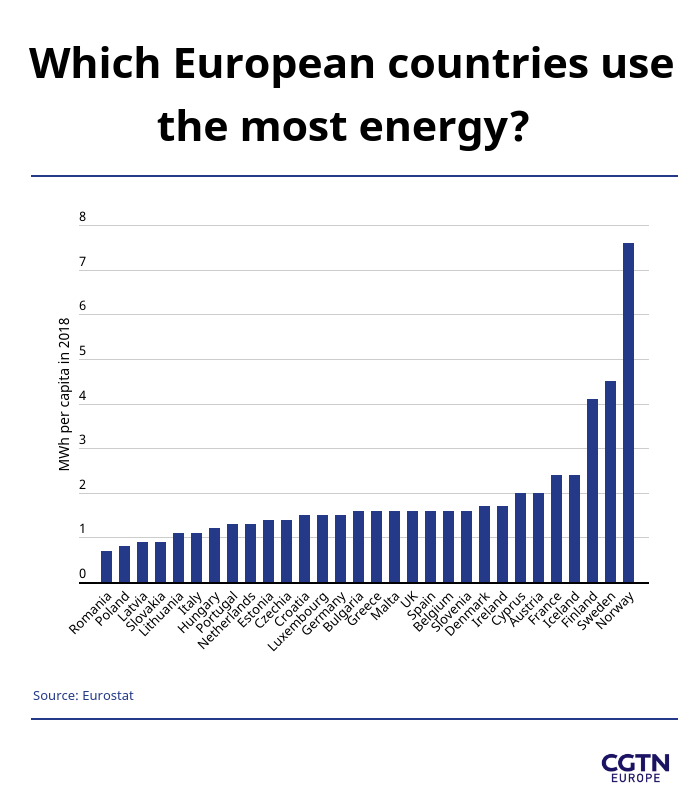 Norway is particularly dependent on electricity: most of the country's heating is supplied by electricity, generated via hydropower. Per capita, Norway has the highest energy consumption in the Schengen area.

Fellow Nordic countries Sweden and Finland are the next highest consumers, but some way behind Norway – while Romania, Poland and Latvia have the lowest per capita use of electricity.

The country's dependency is only expected to increase as Norway attempts to rely mostly on electricity to fuel its transport system, specifically with electric cars.

In 2020, Norway became the first country in the world where sales of electric cars outstripped those powered by petrol diesel and hybrid engines, with electric cars constituting 54.3 percent of the market – up from 42.4 percent in 2019. 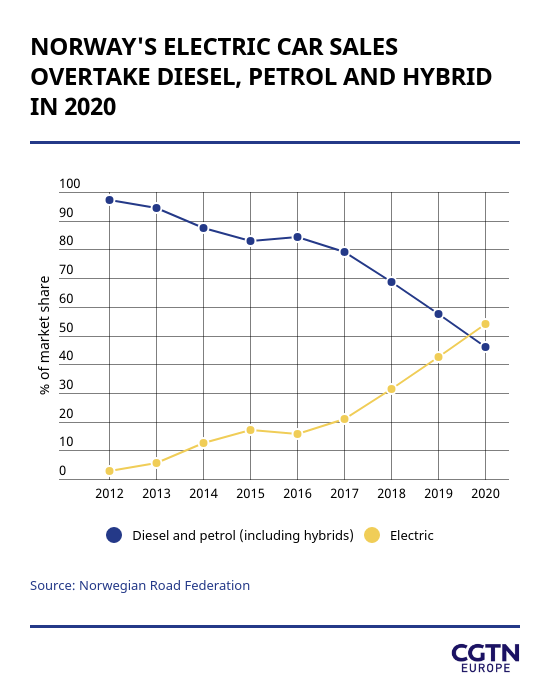 Norway's aggressive goal is to only use electric cars by 2025, an outcome that is becoming more likely. For example, while diesel-only cars made up 75.7 of the Norwegian market in 2011, that decreased to only 8.6 percent in 2020.

However, Norway's oil production is mostly to supply external demand as the country moves towards greener energy sources internally to abide by the 2015 Paris climate agreement.