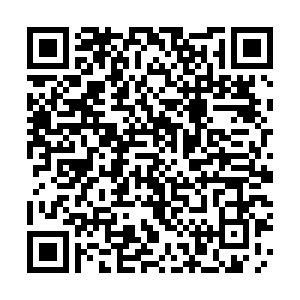 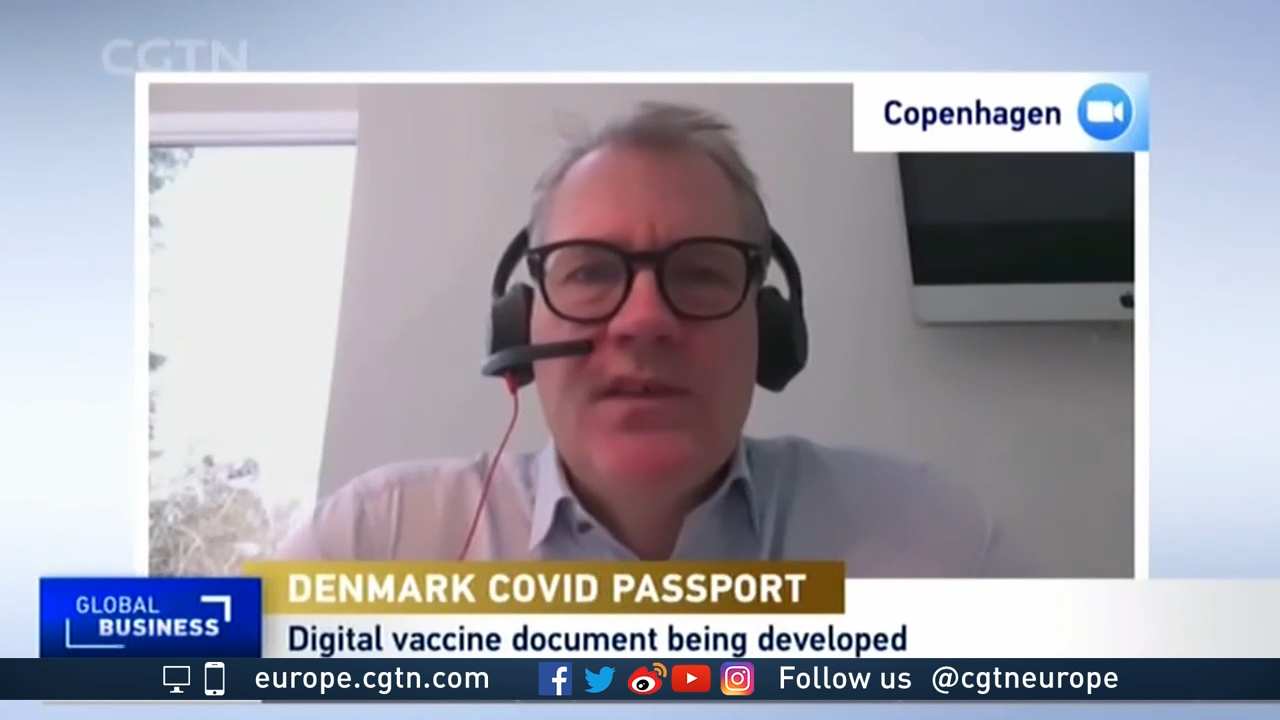 Denmark and Sweden say they are developing systems for digital vaccine certification, known as "vaccine passports," allowing travelers to prove they have had an anti-coronavirus injection. The scheme will act as record for anyone wishing to travel - both domestically and internationally to countries that require proof of inoculation.

It is aimed at accelerating the reopening of air travel and assisting the revival of national economies. Denmark's acting finance minister, Morten Bodskov, says an online registry will be in operation by the end of February and that the system should be fully in place by around June.

Thomas Bustrup, from the confederation of Danish Industry, told CGTN Europe he saw it taking the form of a phone app, including three bits of key information – whether someone has had a vaccination, whether they have been tested and what the result was and, thirdly, whether the person has had COVID-19, so may still have antibodies.

A vaccine passport to save summer?

Sweden's government has set a similar timescale to Denmark's. In a statement on Thursday, Sweden's digital development minister, Anders Ygeman, said: "With a digital vaccine certificate it will be quick and easy to prove a completed vaccination."

Both countries have also hinted that the system could potentially be widened, to allow attendance at sports and cultural events.

Other European countries that have said they are either considering, or developing, vaccine passport systems at present include Cyprus, Czechia, Estonia, Greece, Hungary, Iceland, Italy, Poland, Portugal, Slovakia and Spain.

And the idea has been noted by the European Council – although it seems to have delayed any decision on the use of the certificates, with a press release last month saying: "Leaders agreed to work on a standardized and interoperable form of proof of vaccination for medical purposes. Leaders will determine at a later stage in what circumstances these certificates could be used." 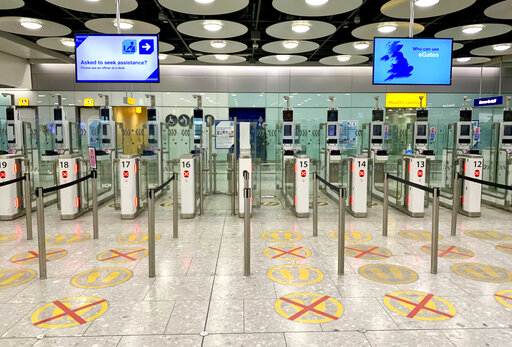 The proposal is not without controversy. The head of the UK's data privacy watchdog, Elizabeth Denham, told lawmakers in January that any such scheme would face scrutiny over the sharing of health data. And, during the past week, the British government has been sending out conflicting messages.

Last week, Foreign Office minister James Cleverly refused to rule out the idea, saying the government would "help facilitate" a vaccine passport system alongside other countries. However, two days later, Nadhim Zahawi, the UK's vaccines minister, told the BBC that vaccine passports would be "discriminatory" and the government had "no plans" to introduce them. Adding: "That's not how we do things in the UK."

The confederation of Danish Industry's Bustrup told CGTN Europe there needs to be international coordination on standards but that so far, European nations had not shown a willingness to work closely together.

Countries that are pushing ahead with the scheme are adamant about its importance.

"It is absolutely crucial, for us to be able to restart Danish society, so that companies can get back on track," Denmark's Bodskov said in a statement.

Denmark and Sweden say they will make their vaccine certificates compatible with those being discussed by both the World Health Organization and the European Union.