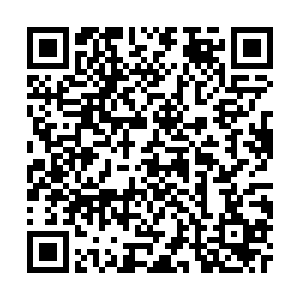 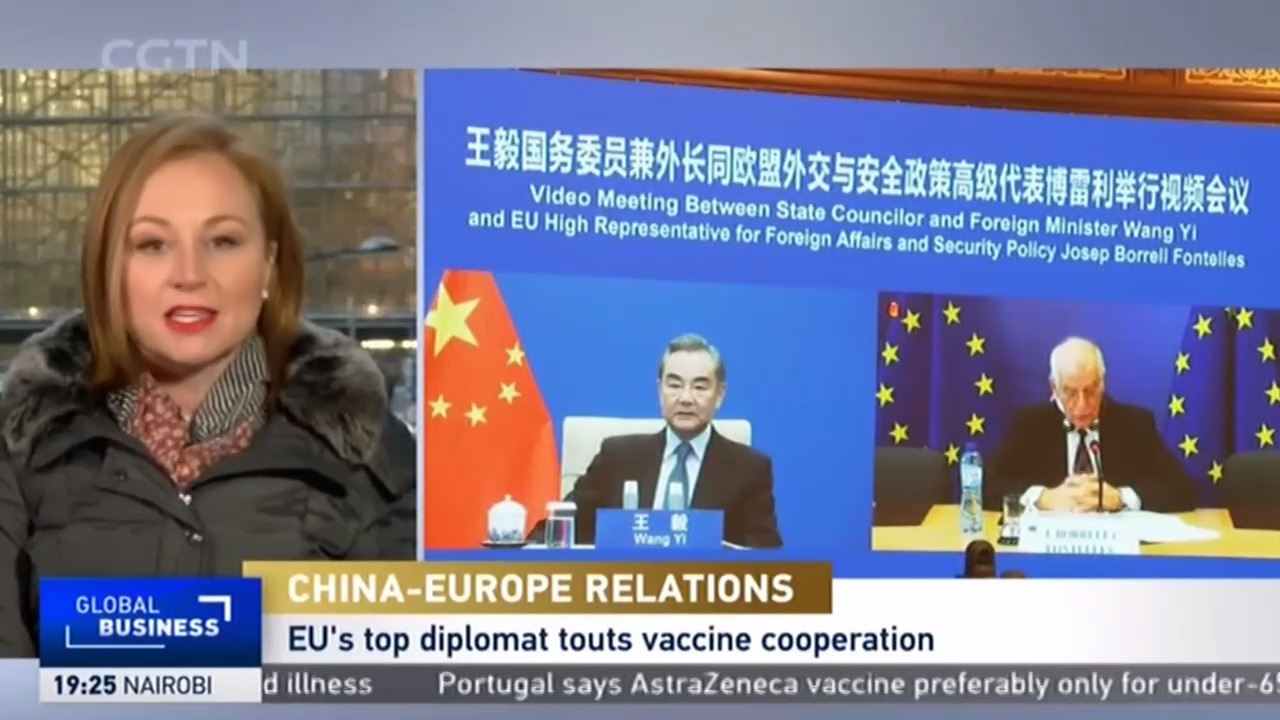 In a readout of the meeting provided by China's Ministry of Foreign Affairs, (MOFA), Wang said that open cooperation, multilateralism, and dialogue were the most important ingredients to the continued development of China-EU relations.

The two sides discussed next steps in complementing the EU-China Comprehensive Agreement on Investment, which was clinched at the end of 2020. The deal gives both sides greater access to the other's market. It still needs to be signed and ratified. Some members of the European Parliament have raised objections to parts of the agreement.

According to the readout, the two sides touched upon many areas of collaboration, including the importance of working together to tackle climate change.

"Addressing global challenges such as climate change is impossible without EU-China cooperation," said the MOFA.

Wang also called for deeper cooperation on vaccines, amid a much criticized roll-out of COVID-19 immunization programs across the bloc. Only 2.6 percent of the EU population has received at least one dose so far. China's Sinopharm vaccine has not been approved by the European Medicines Agency, but Hungary's national health regulator cleared it for use in January. Budapest expects the first shipments to arrive this month.

The two sides also discussed relations with the U.S., the situation in Myanmar and the Iran nuclear deal.

The sensitive issues of Xinjiang, Hong Kong and human rights were also discussed.

According to the MOFA readout, Wang "emphasized that China advocates mutual respect between countries, opposes interference in other countries' internal affairs and opposes fabricating and spreading lies and false information."

At the time of posting, the EU had not released its readout of the meeting.