Download
Why is Israel's COVID-19 vaccine rollout the fastest in the world?
The Agenda 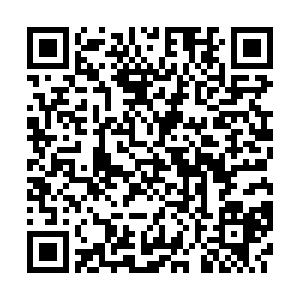 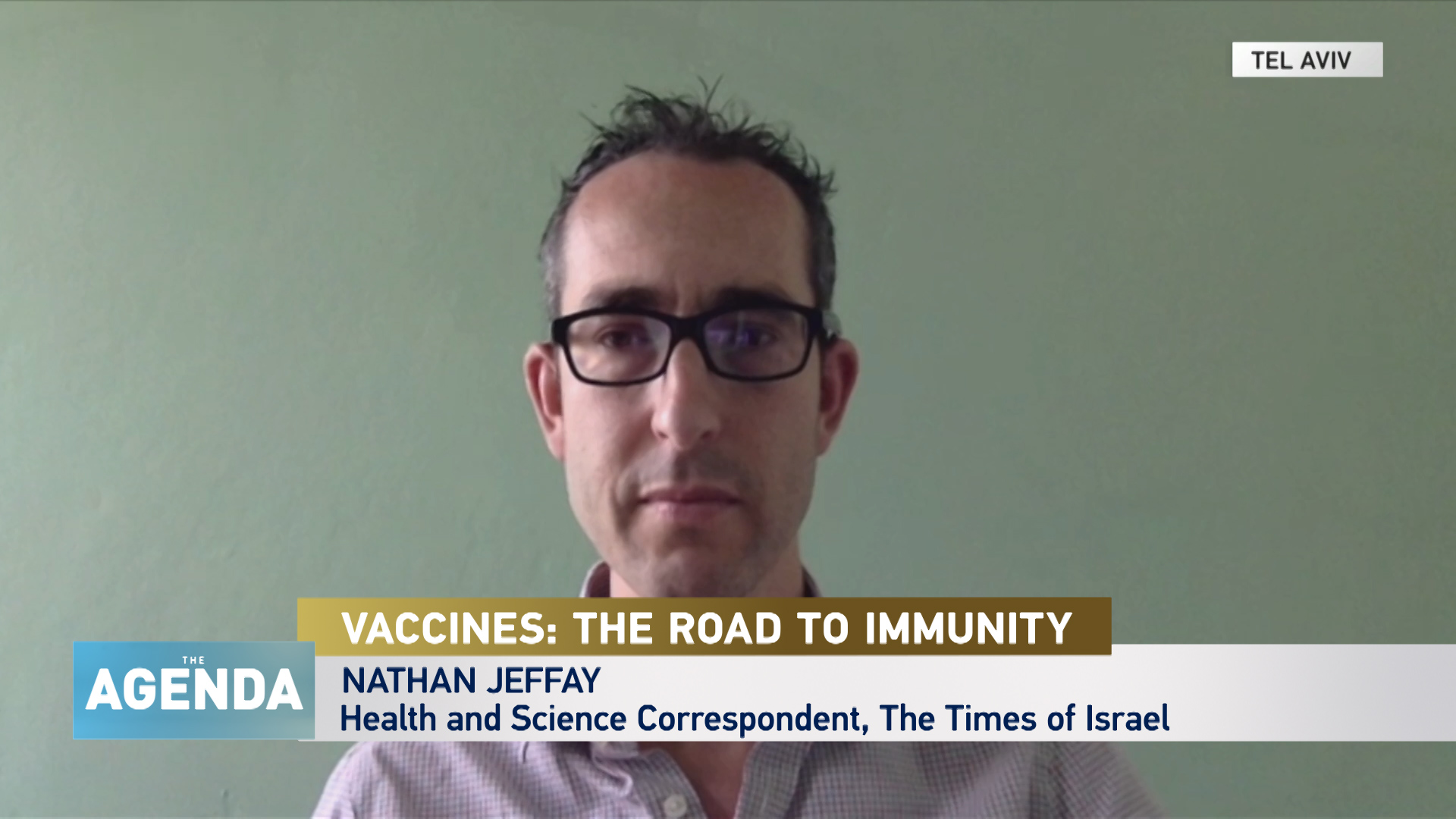 While the world hopes for evidence that vaccinations might change the course of the pandemic and bring it to a much-awaited end, all eyes have been on Israel – which has vaccinated its citizens at a rate faster than any other country in the world.

Israel has begun its vaccine rollout on December 19 and by January 19, a mere month later, the country had given 26 percent of its 9 million population at least one dose of the vaccine.

The over-60s and healthcare workers were the first to receive the jab, but the Israeli government has already extended vaccinations to anyone over the age of 16. 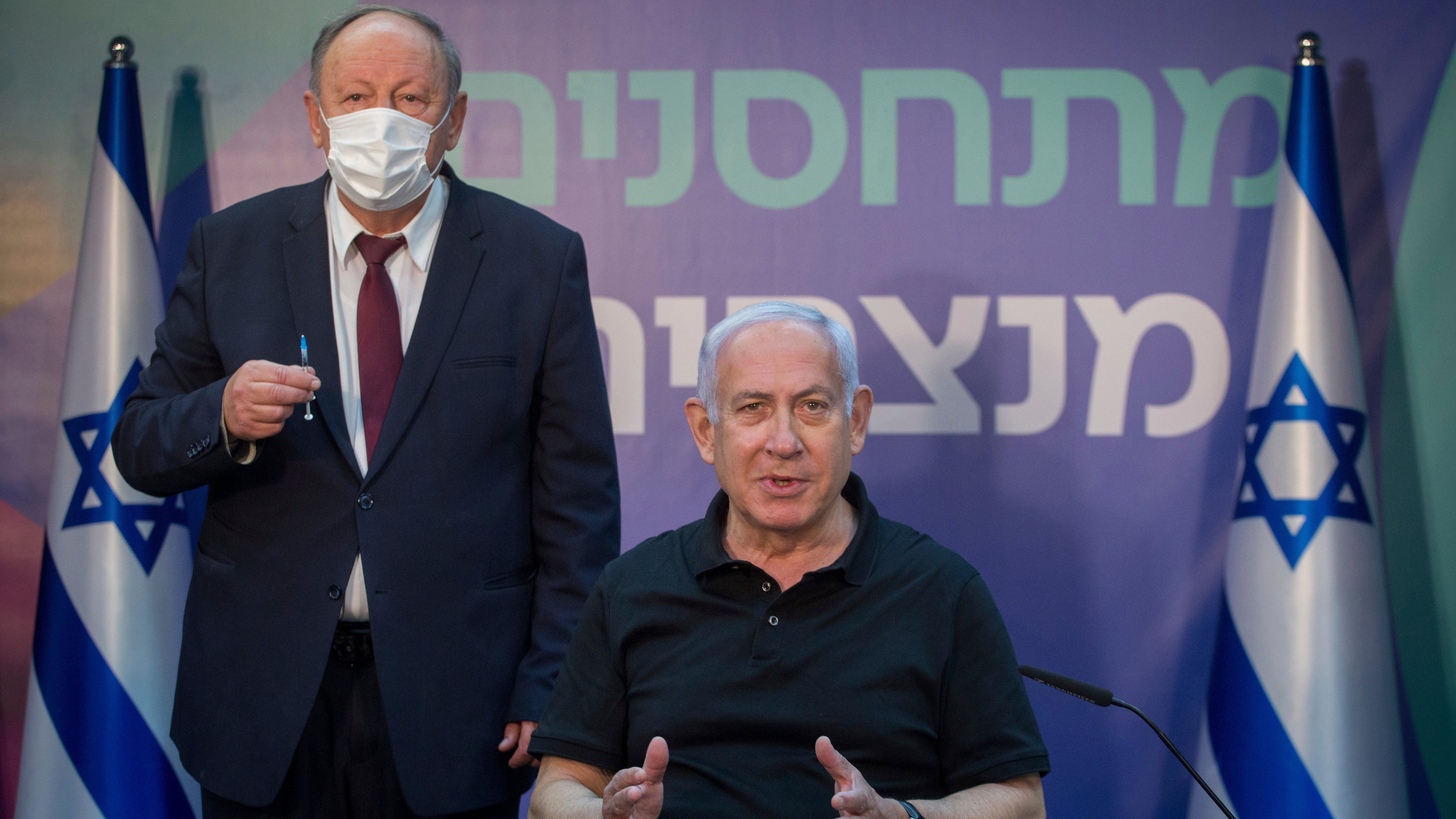 Israeli Prime Minister Minister Benjamin Netanyahu speaking to the media before receiving a second dose of the Pfizer-BioNTech vaccine in January. /Miriam Elster/Pool Photo via AP

Israeli Prime Minister Minister Benjamin Netanyahu speaking to the media before receiving a second dose of the Pfizer-BioNTech vaccine in January. /Miriam Elster/Pool Photo via AP

"This has gone with turbo speed. I don't think anybody expected to be racing along to the vaccination centers," says Nathan Jeffay, health correspondent for The Times of Israel.

Jeffay says he's been surprised by the momentum: "There were concerns as to whether people would be hesitant, but the snowball effect has been absolutely immense. I've been at vaccination centers with lines, with queues that go for hundreds of meters." 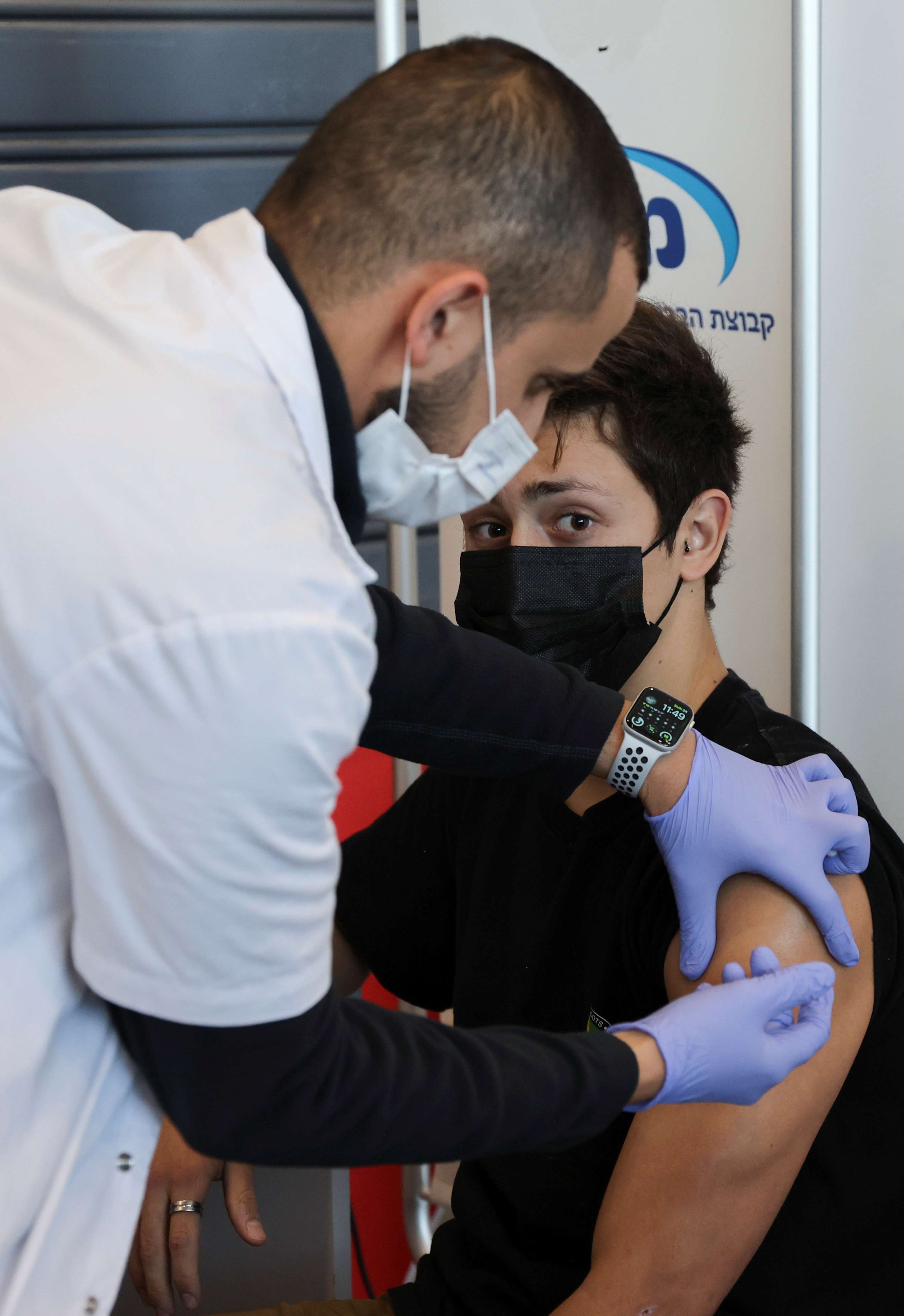 When asked how Israel managed to inoculate so many people in such a short amount of time, Jeffay says the country's health system has played a major role in its success.

"The [vaccine] companies realize that by getting lots of vaccines to Israel, they can get really good data really quickly showing how effective these vaccines are. So that's a really important element," he explains.

"And also, the health system kind of has the best of all worlds because it's not like America, it's not private, there is free healthcare for everybody. At the same time, it's not like Britain where it's centralized. Rather, you have four health organizations – and while they're publicly funded, they're all competing with each other to be the best."

According to data reported by Israel's health ministry, only 63 people out of 428,000 who had received a second dose of the vaccine had contracted COVID-19 a week later.

Controversially, Israel's race to vaccinate its population has not included 5 million Palestinians living in its territory in the West Bank and Gaza Strip, a responsibility that Israeli officials claim doesn't fall on the Israeli government.