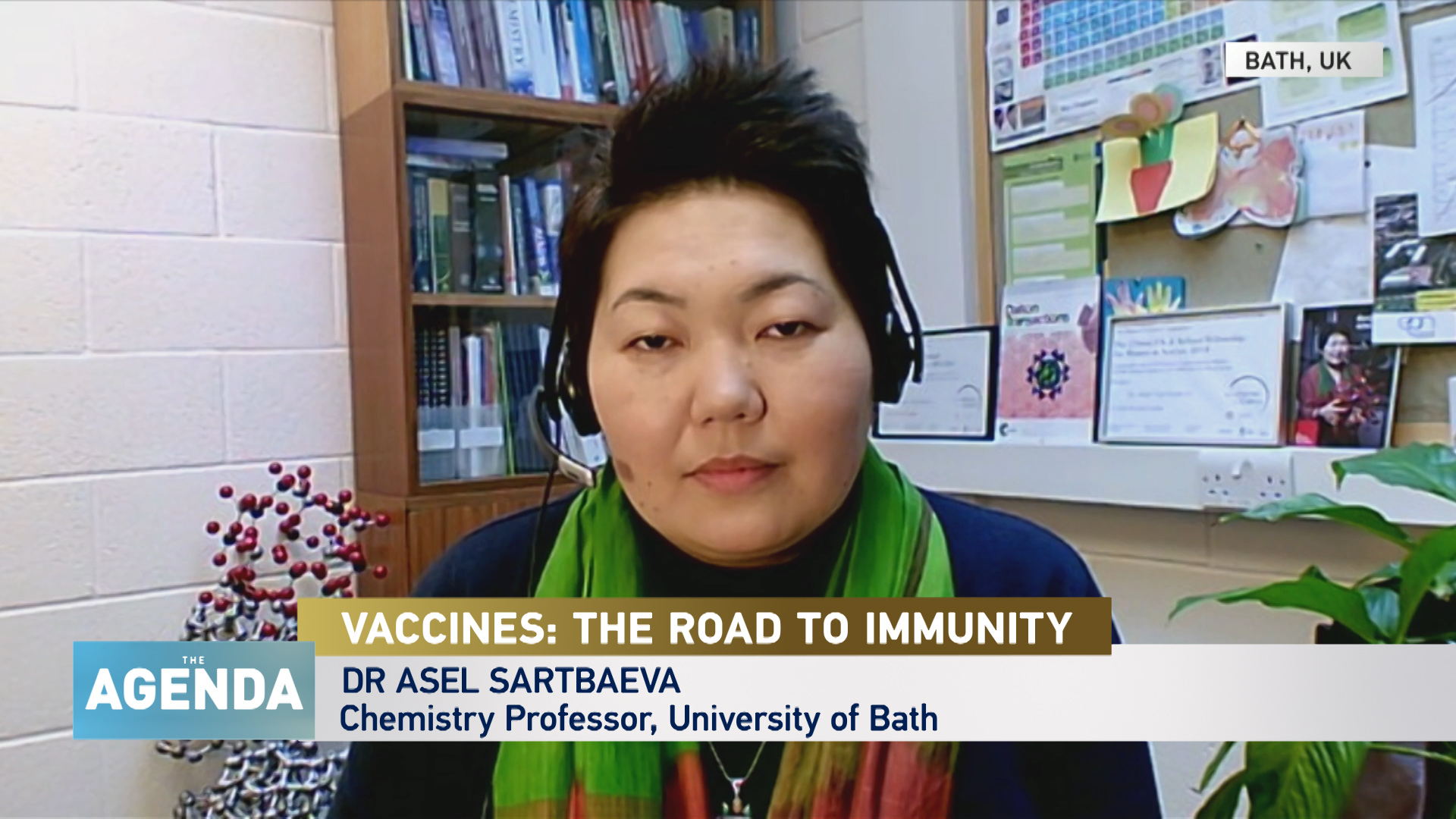 While countries race to vaccinate their populations as quickly as possible, many poorer nations don't have the technology needed to store vaccines at cold temperatures.

Vaccines must be kept at consistently cold temperature while they are transported long distances and when they arrive at their end destination.

If they heat up, the proteins inside the vaccine start to unravel, making it ineffective. If that happens, valuable doses go to waste and potentially millions of people can miss out on lifesaving jabs.

If "millions" sounds like an overestimate, it isn't – the World Health Organization fears that this issue could mean that as much as 50 percent of the world's vaccine supply could go to waste.

But there could be a solution on the horizon. A team of UK scientists, led by Asel Sartbaeva from the University of Bath, has found a way to prevent warmed-up vaccines from degrading.

By encasing protein molecules in a silica shell, the structure remains intact even when heated. This technique is known as ensilication – but will the method work on the latest COVID-19 vaccines? 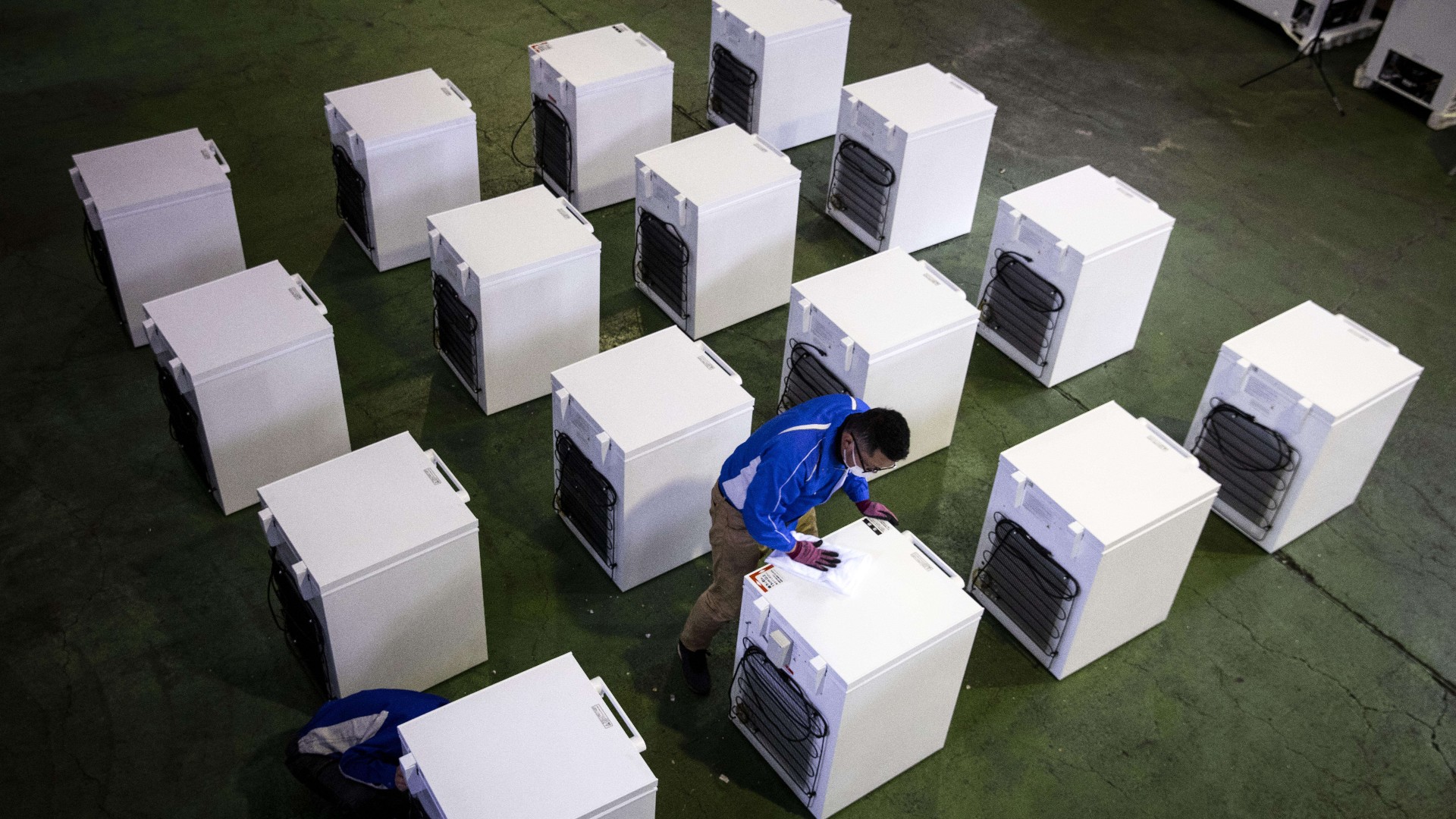 Vaccines can become ineffective if they warm up – and many poorer countries don't have the technology to transport them at low enough temperatures. /AFP

Vaccines can become ineffective if they warm up – and many poorer countries don't have the technology to transport them at low enough temperatures. /AFP

That's not the only problem. Sartbaeva tells The Agenda with Stephen Cole why even if the technique works on the latest vaccines, its success is still reliant on a country's infrastructure.

"If you have the equipment, you may not have constant supply of electricity," she explains. "Also, you need to have the infrastructure to be able to send around those refrigerators on the trucks.

"You need to have roads working, you need to have staff trained who can maintain all of those temperatures properly. So it's quite the big logistical undertaking to inoculate people within their specific country."