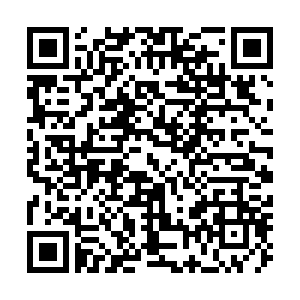 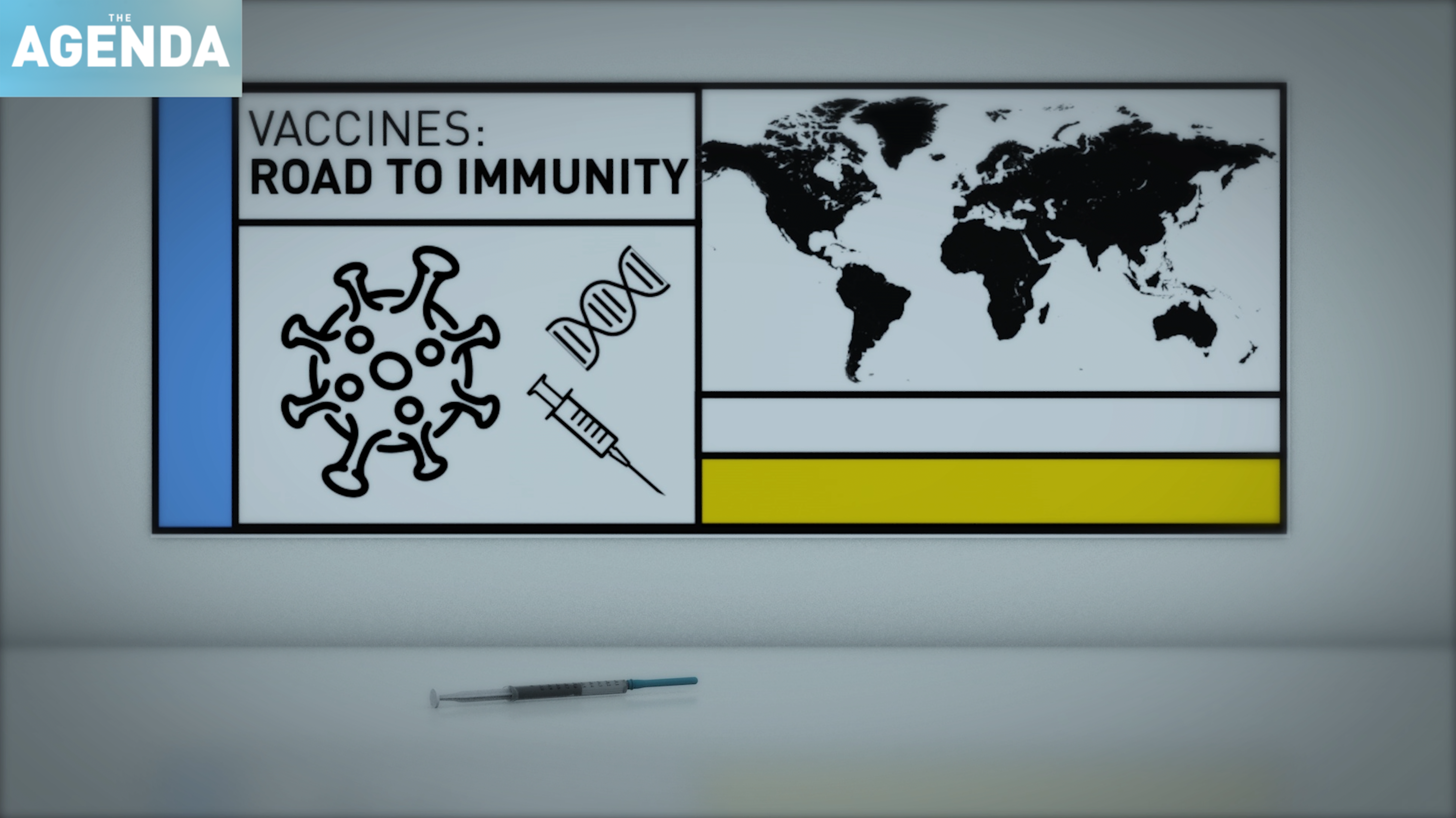 It seems almost every country in the world is taking a different approach to vaccinating its population.

The variety of vaccine rollouts strategies might have an impact in the overall fight against the pandemic, with less wealthy countries being left behind while the ones who can afford it fight over bigger slices of limited vaccine supplies.

Israel is currently the country which has made the most progress in vaccinating its population, despite starting its campaign a month after the UK. Prime Minister Benjamin Netanyahu said Israel will be "the first country in the world to emerge from coronavirus."

By now, the world can count on the availability of multiple COVID-19 vaccines, but this doesn't equal more confidence in their effectiveness.

France is leading the way for vaccine skepticism, with only 41 percent of the population saying they would receive a COVID-19 jab according to a nationwide survey led by the French Institute of Public Opinion.

Amid limited vaccine supplies and rising 'vaccine nationalism,' the World Health Organization's Tedros Adhanom Ghebreyesus warns that our species is on the brink of "catastrophic moral failure" if more efforts aren't made to make vaccines available to poorer countries.