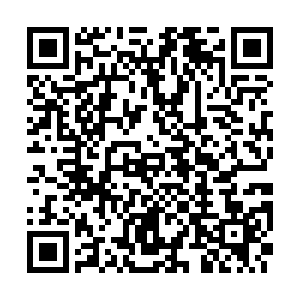 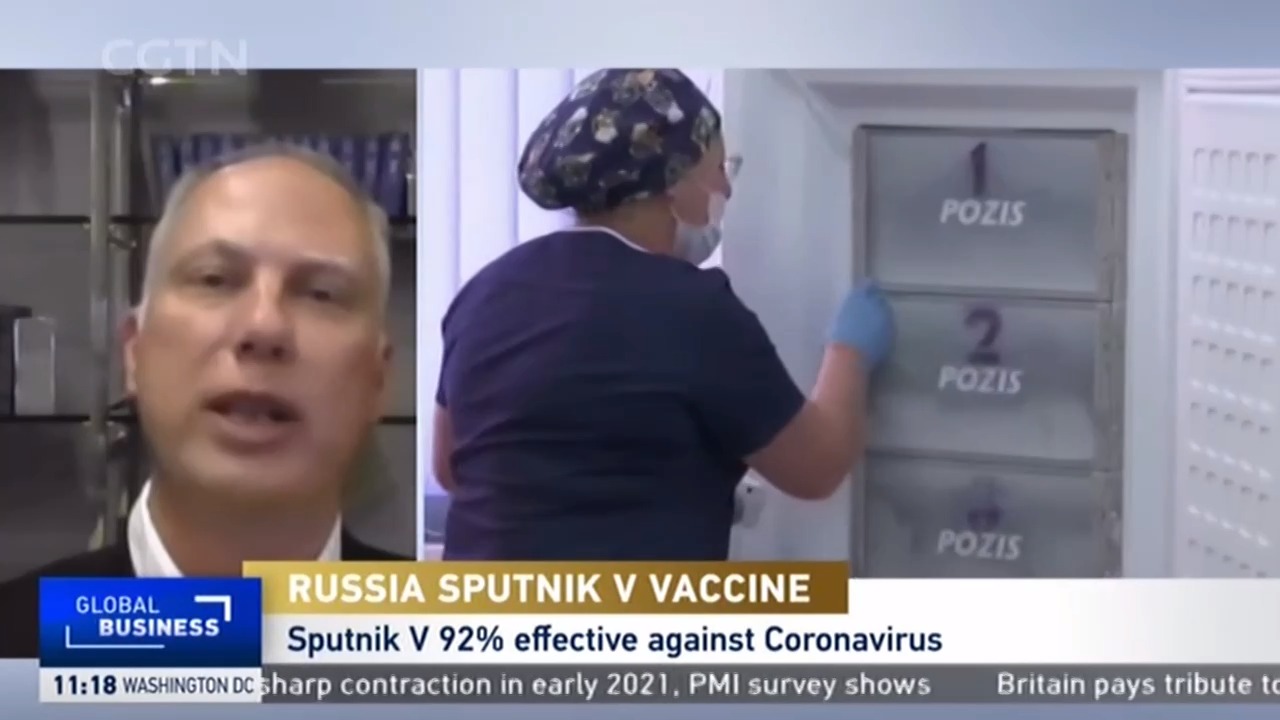 Russia's Sputnik V COVID-19 vaccine has gained further international approval – and it could be used with other jabs, such as the Oxford-AstraZeneca shot, to boost the immune response of patients.

Peer-reviewed research published by the world-leading medical journal The Lancet found the vaccine to be almost 92 percent effective, making it one of the highest-performing options to fight the coronavirus.

Dmitriev said the Sputnik V team was planning to work alongside AstraZeneca and other pharma firms producing vaccines to "increase their efficacy."

Both vaccines work by using a harmless virus to deliver the operational part of the vaccine into the body.

The two-step Russia-made vaccine uses two components, not one, to trigger a response.

Dmitriev explained the science behind the different style of vaccine.

When you change one component, he says "you basically trick the body's system not to attack the delivery mechanism."

He added this technique means Sputnik V can be a "booster" to AstraZeneca or Pfizer first jabs.

Moscow said the jab will be able to vaccinate 700 million people this year.

It is priced at just under $10 a dose. That is more expensive than the AstraZeneca vaccine, but significantly cheaper than the Pfizer, BioNTech and Moderna vaccines.

The RDIF said it is sharing its technology and has built major partnerships with China, Brazil, Russia and India to speed up production. In Russia, he says "there will be new factories coming online in the next couple of weeks that we will announce."

Russia had faced some criticism over the speed at which Sputnik V was developed and rolled out.

"We had some criticism from the U.S., from Europe, from Britain," Dmitriev says. But adds that the positive peer-reviewed results have vindicated their actions.