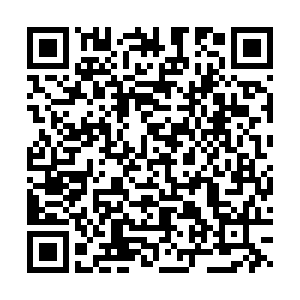 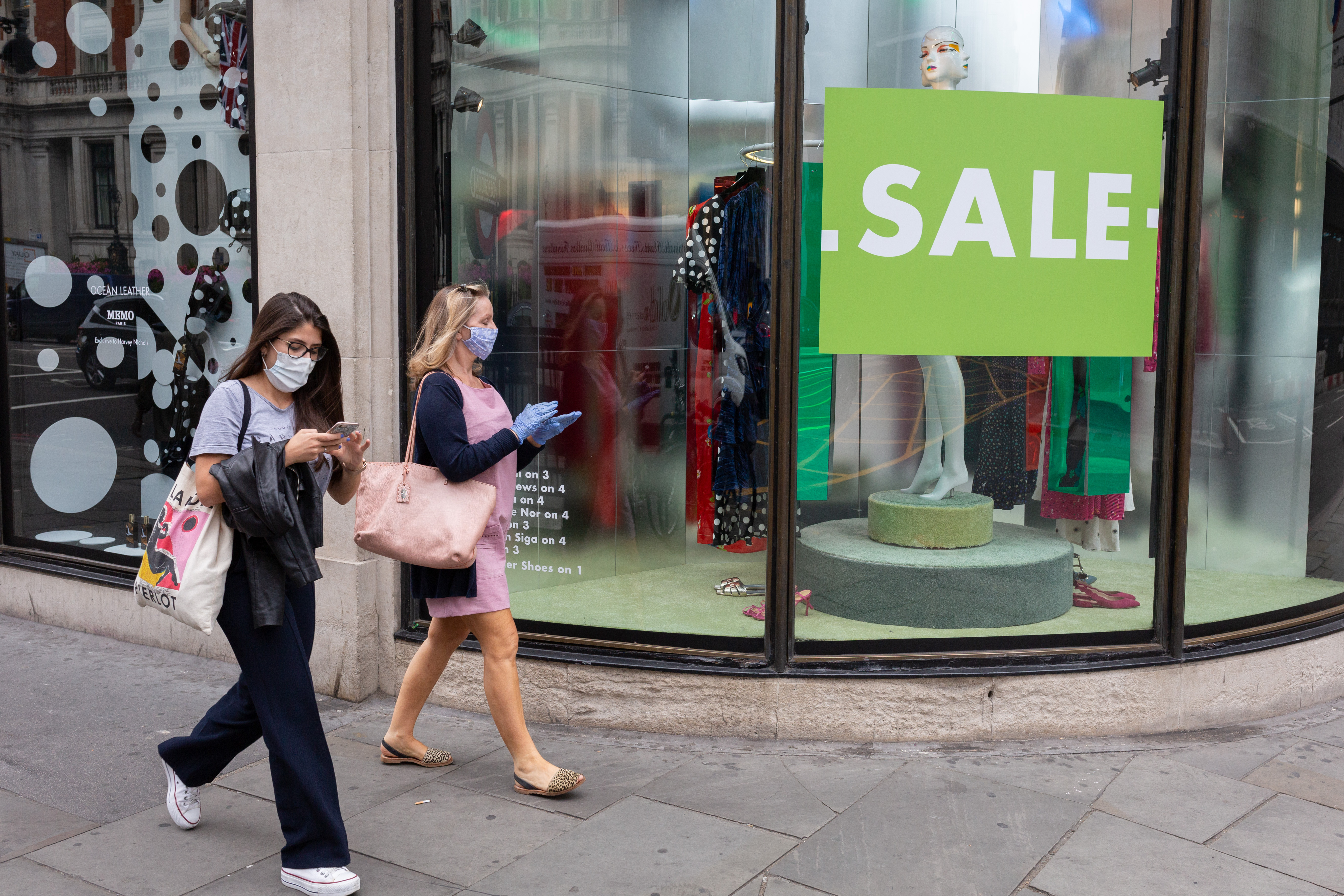 There are now only two 5G vendors in the UK since the removal of Huawei. /Richard Baker/Getty

There are now only two 5G vendors in the UK since the removal of Huawei. /Richard Baker/Getty

The UK has become overly dependent on Nokia and Ericsson for crucial 5G technology following the exclusion of Huawei, a parliamentary committee has warned.

The House of Commons Science and Technology Committee report warned of a risk that the National Cyber Security Centre had found to "national resilience and security" by only having the two vendors following the U-turn on using Huawei for 5G technology.

The UK ordered the removal of Huawei equipment from its developing 5G network, citing security concerns, including those arising from the impact of sanctions imposed on the firm by the U.S..

The company has denied any security risks and the Chinese foreign ministry said the UK's decision had been driven by the politicization of commercial and technological issues and not by national security.

Greg Clark, chairman of the committee, noted that after the decision to exclude Huawei: "A lack of strategic foresight in 5G has seen the UK become dependent on only two vendors for a crucial technology."

"We must learn from this experience to avoid making our economy and security vulnerable from a lack of acceptable alternatives in emerging technologies. AI and quantum technologies are just two examples of fields of development which can greatly advance the prospects for our economy and society, but can pose potential threats," he added.

"If you have only two vendors and it is hard to switch between them and anyone else, you are reliant on them for everything. If one of them goes out of business or starts to do interesting commercial practices, you have a resilience risk for the long-term security and resilience of the network," said Levy.

"The second is a systemic risk, in that it is very hard to build resilient networks – we are talking about the systems, rather than individual components – with just two vendors for the whole of the UK.

"Obviously, if there is a vulnerability or a failure in a particular piece of equipment that is much more impactful in the UK if you have only that piece of equipment and one other type. It also means that you reduce innovation, competition, security pressure, feature pressure and so on, so you end up with quite a stagnant market."

The committee warned that lessons need to be learnt from a lack of a long-term strategy when dealing with quantum computing and artificial intelligence. It said the government needs to assess its potential dependence on suppliers of emerging technologies

"AI and quantum technologies are just two examples of fields of development that can greatly advance the prospects for our economy and society, but can pose potential threats," added Clark.