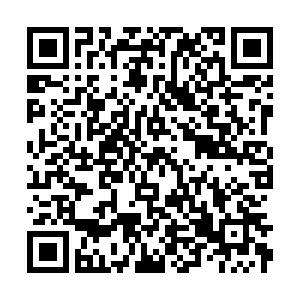 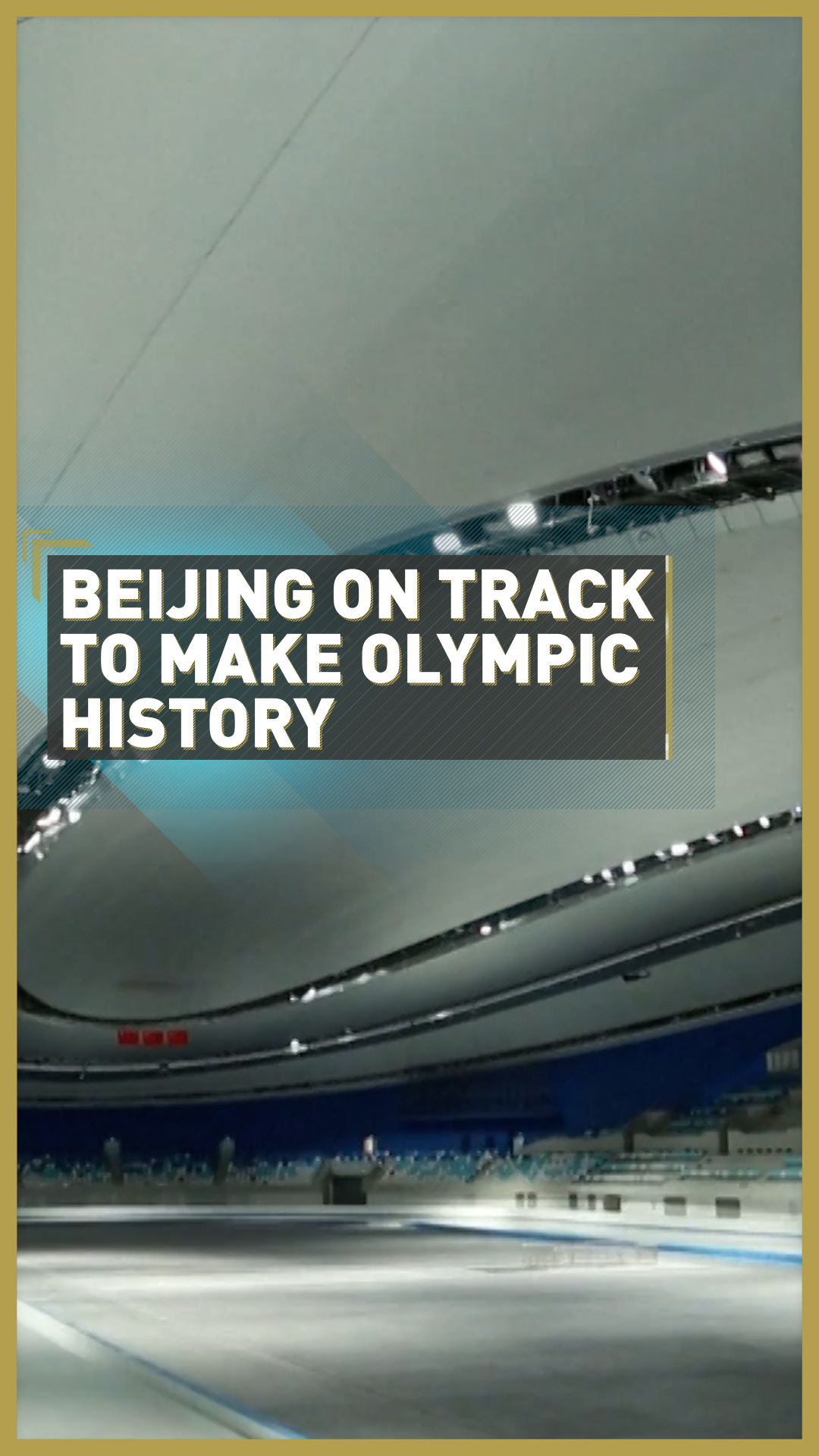 Thomas Bach, the president of the International Olympic Committee, has returned to China (virtually) to mark a year before the start of the Beijing Winter Games 2022.

The German former Olympic fencer, who took the reins at the Committee in 2013, said Beijing was making history as the first city to host both the summer (in 2008) and winter Games. But with a year to go before they start, Bach added the Beijing Games would be a fitting return to mass-participation and perhaps crowds after the pandemic.

"Well, first of all, Beijing will write the history ... because it will be the first city ever to host both the winter and summer Games. This is already an achievement in itself," he told CGTN Europe.

"China was giving a great example: on the one hand, successfully fighting against the virus; and on the other hand, realizing that sport and the Olympic Games are part of the solution for the recovery from the pandemic," Bach added. 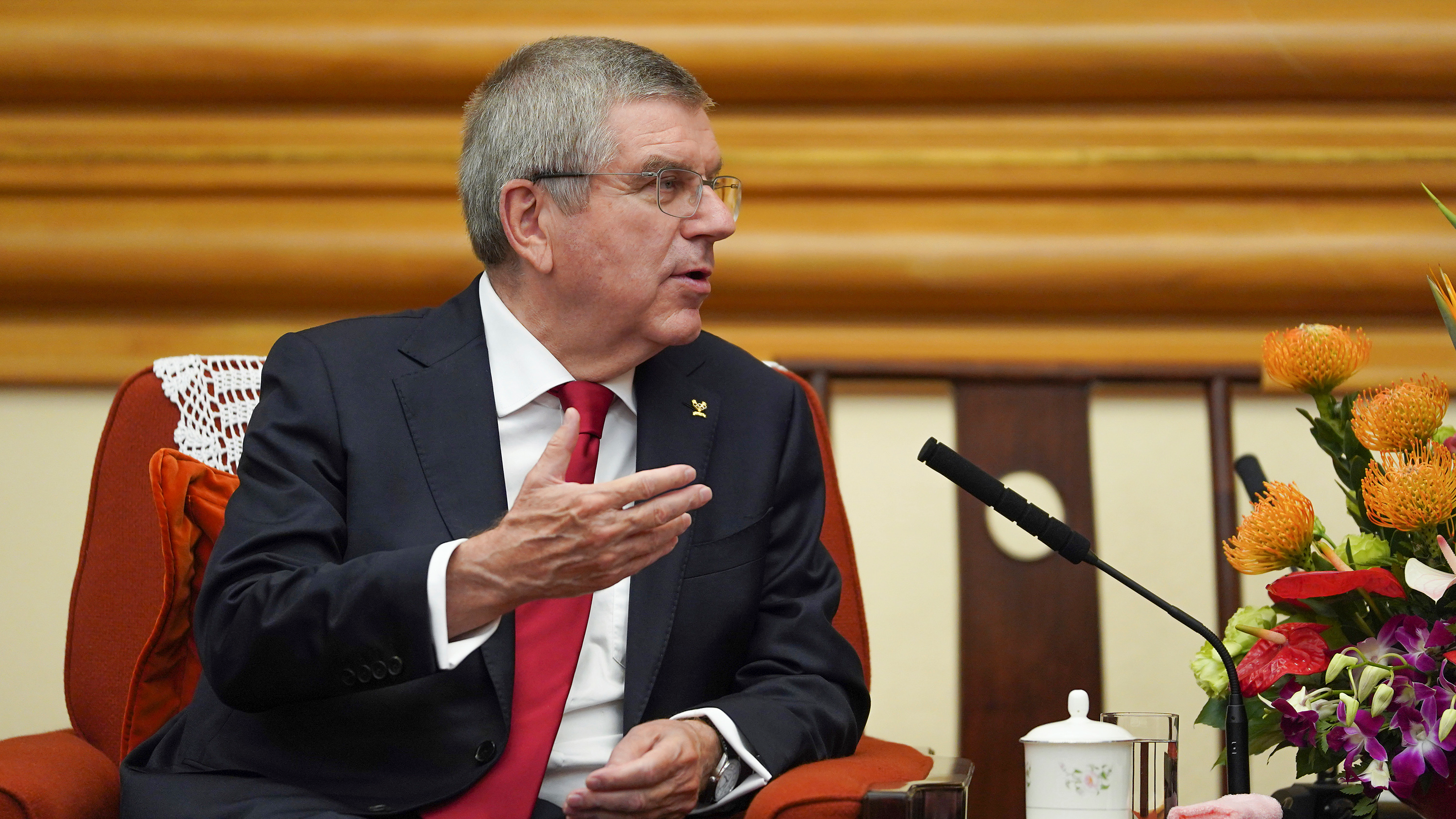 The IOC has been under significant pressure since the pandemic struck, with the 2020 Tokyo Summer Games postponed once and questions remaining over whether the event will take place at all.

But Bach said Beijing's progress is making the IOC's job easier, as the concerns over preparedness, which often plague an Olympic host city, are non-existent in China.

"I expressed my appreciation and gratefulness to President Xi, and also our great satisfaction with the state of preparations because, again, despite the pandemic, all the venues are ready one year before. I think that's a great example of Chinese dynamism, determination and efficiency," he said.

And it's not just the pre-Games preparation Bach said was showing positive signs.

President Xi Jinping previously set a target of engaging 300 million Chinese citizens in winter sports, with the 2022 Games as a centerpiece.

With "legacy" a huge problem for Olympic organizers, Bach said the progress made towards achieving the 300 million target shows the benefit of the Games to all citizens – not just athletes.

"This is what is Olympic sport is all about. It's about passion. So lift your passion ... get ready for great Olympic Winter Games Beijing 2022," he added.

Another string to the bow of the Beijing Games is the recycling of 2008 venues.

The Water Cube arena [Beijing National Aquatics Center], which played host to swimming, diving and synchronized swimming at the 2008 summer Games, will be transformed into a curling venue.

"This Olympic Winter Games will be fit for the post-coronavirus world, because there will be a great emphasis on sustainable development," said Bach.

This will take the shape of a carbon-neutral Games, incorporating "very innovative and environmentally friendly methods of refrigeration in the ice venues," Bach added.

"We have excellent cooperation with President Xi and China in all the Olympic-related measures. We are fully aligned with regard to the mission of the Olympic Games – to be inclusive, to engage with the people and also to consider the Olympic Games to be beyond any kind of political disputes."

China Media Group, of which CGTN is a part, is official Olympic broadcaster in China and ahead of Lunar New Year and Spring Festival, he wished CMG and Olympic fans a happy year of the Ox.