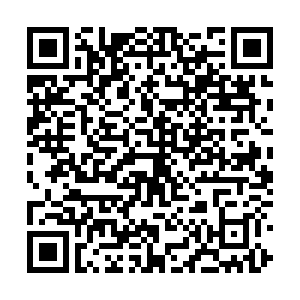 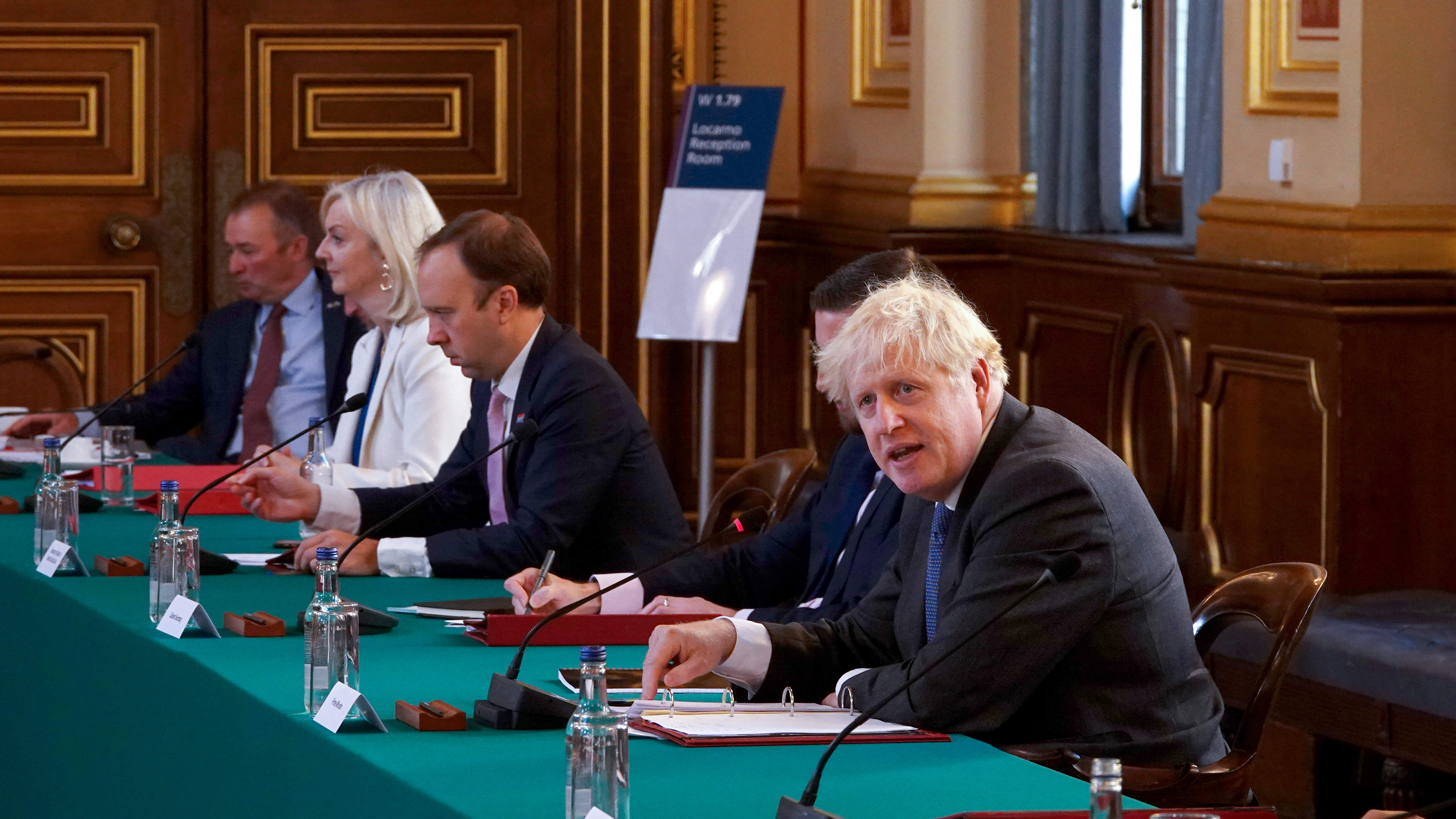 It may seem a paradox that the UK has just left one large trading bloc and is now seeking to join the trans-Pacific trading group much further away, but the government says the key difference is about sovereignty.

The government in London is selling this as an independent Britain creating new opportunities. International Trade Minister Liz Truss held a conference with counterparts in New Zealand and Japan to formally declare Britain's intention to apply.

That has now opened the way to more specific talks in a couple of months.

"We will be able to enjoy the full benefits of CPTPP (Comprehensive and Progressive Agreement for Trans-Pacific Partnership) without having to compromise on our sovereignty, our borders or handing over cash to join. This club is all about free trade, and nothing else," said Truss, writing in a UK newspaper.

The UK government says the Pacific rim is where future growth will be found, and that membership of the CPTPP will enhance markets for UK digital know-how and services.

Prime Minister Boris Johnson has called it an ambition to do business with friends and partners all over the world and become an enthusiastic champion of global free trade.

The trans-Pacific trade group currently accounts for about 10 percent of UK export trade, the same as Germany alone, and the UK already has rollover deals with seven of its 11 nations from when it was previously in the EU.

Still, that does amount to around $140 billion a year of business, a healthy enough amount, but a long way from matching the export figures derived from membership of the EU.

It is a growth region, and Britain is getting in early as the first non-founding member to apply. The CPTPP was only agreed in 2018 and it includes fast-growing economies like Mexico, Malaysia and Vietnam along with established regional players such as Japan, Australia, New Zealand and Canada.

It is more comprehensive, but not nearly as big, as the Regional Comprehensive Economic Partnership which also includes China and South Korea.

Beijing is now saying it's considering membership of the CPTPP, but the real prize for Downing Street seems to be the possibility of the U.S. getting involved.

It would mean the 10 percent of export trade figure would jump to something like 30 percent if the U.S. joined and would probably sidestep the need for direct trade talks between London and Washington.

Donald Trump pulled out of talks and while the Biden administration sees it differently, it has made it clear it has many other priorities to consider before it starts to tackle issues of international trade.