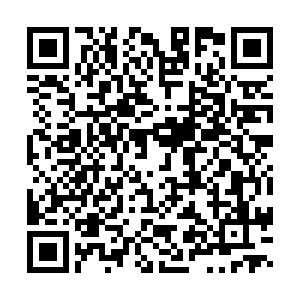 Climate change was one of the hot topics of this year's virtual World Economic Forum. Luckily, one of the best options for cutting carbon emissions is relatively easy – planting trees.

But there's concern among scientists that it's not being done right – to the extent it could actually harm the environment.

That's why tree specialists at Kew Gardens have come up with a set of tree planting guidelines, explaining their meticulous method to CGTN Europe.

Why go back to the moon?

Their number one rule is to 'protect existing forests first' because old trees are more resilient and better at soaking up carbon.

Another rule is putting local people at the heart of tree planting as they are the ones who'll benefit – so they'll be more invested in making sure seeds take root. Maintaining biodiversity is also one of their key maxims.

There are some bold tree planting initiatives all round the world. China plans to plant 35 million hectares of trees in the north of the country by 2050, while banks and nations recently pledged more than $14 billion to accelerate a 'great green wall' across Africa.

But the reality is deforestation is happening at pace. Forests are called the lungs of the earth and scientists say we have to do more to keep them breathing, with scientists at Kew describing this decade as crucial for reforesting the earth.