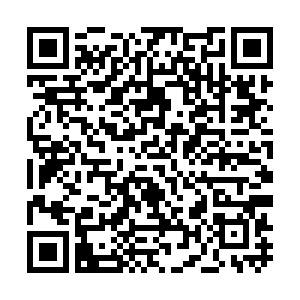 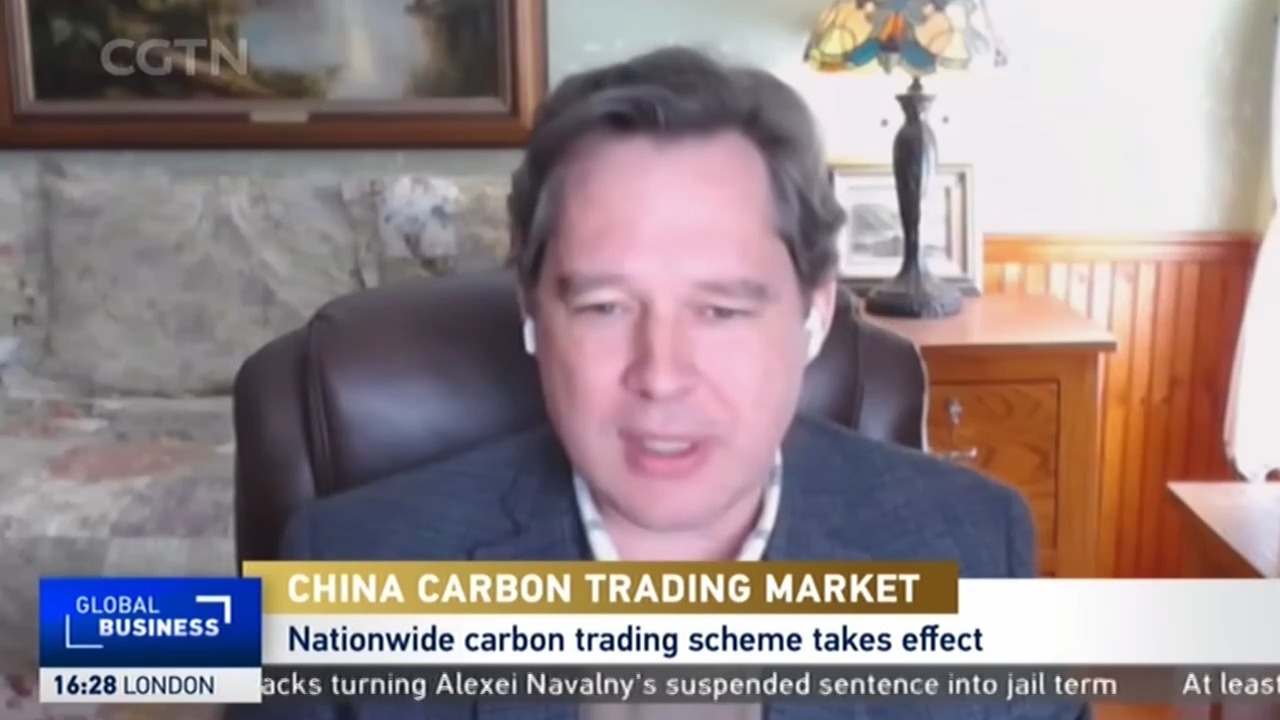 China begun its bid to achieve carbon neutrality by 2060 in earnest with the launch of the Emission Trading Scheme (ETS) at the beginning of February.

It follows a process called "cap-and-trade," and is seen as an alternative to a carbon tax. The aim is that market forces will help reduce CO2 emissions – but how?

To emit one ton of carbon – about the amount produced during a one-way flight from Beijing to London for one person – businesses will need to purchase a carbon credit. If a company produces more carbon than it is permitted by the credits it has, it must buy more credits, while those that do not use their credits are allowed to sell them on to those who need them. Therefore big polluters are punished, while those cutting back are rewarded.

The price of a carbon credit is dictated by the number in circulation and fluctuates according to supply and demand.

It is a system that is used in both the European Union and in the northeast U.S.. However, there are two key differences from China's version: first, the Chinese scheme will only initially cover the power sector; second, it targets intensity rather than capping emissions.

In the EU and U.S. versions an overall cap is set on the number of carbon credits. This is the amount of carbon the signatories of the agreement are happy to be emitted over a given period. China's scheme will set benchmarks for each separate power plant, which will vary between facilities. As before, those that do not exceed their quota can sell it to those that do.

The advantage of these two differences is that, by limiting the scheme to the power sector it will allow other areas of the market to observe and grow to understand the scheme before it is implemented more broadly. While, by focusing on intensity, it takes into account China's growth.

The argument has arisen that the imposition of carbon emission caps will stifle growth. Growing economies need power – and an economy growing like China's needs a lot of power. This intensity system allows the breathing room for that growth to continue, while still incentivizing decarbonization.