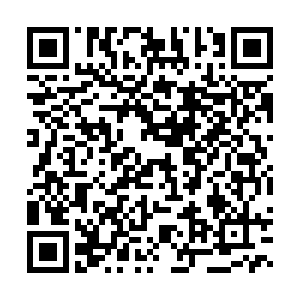 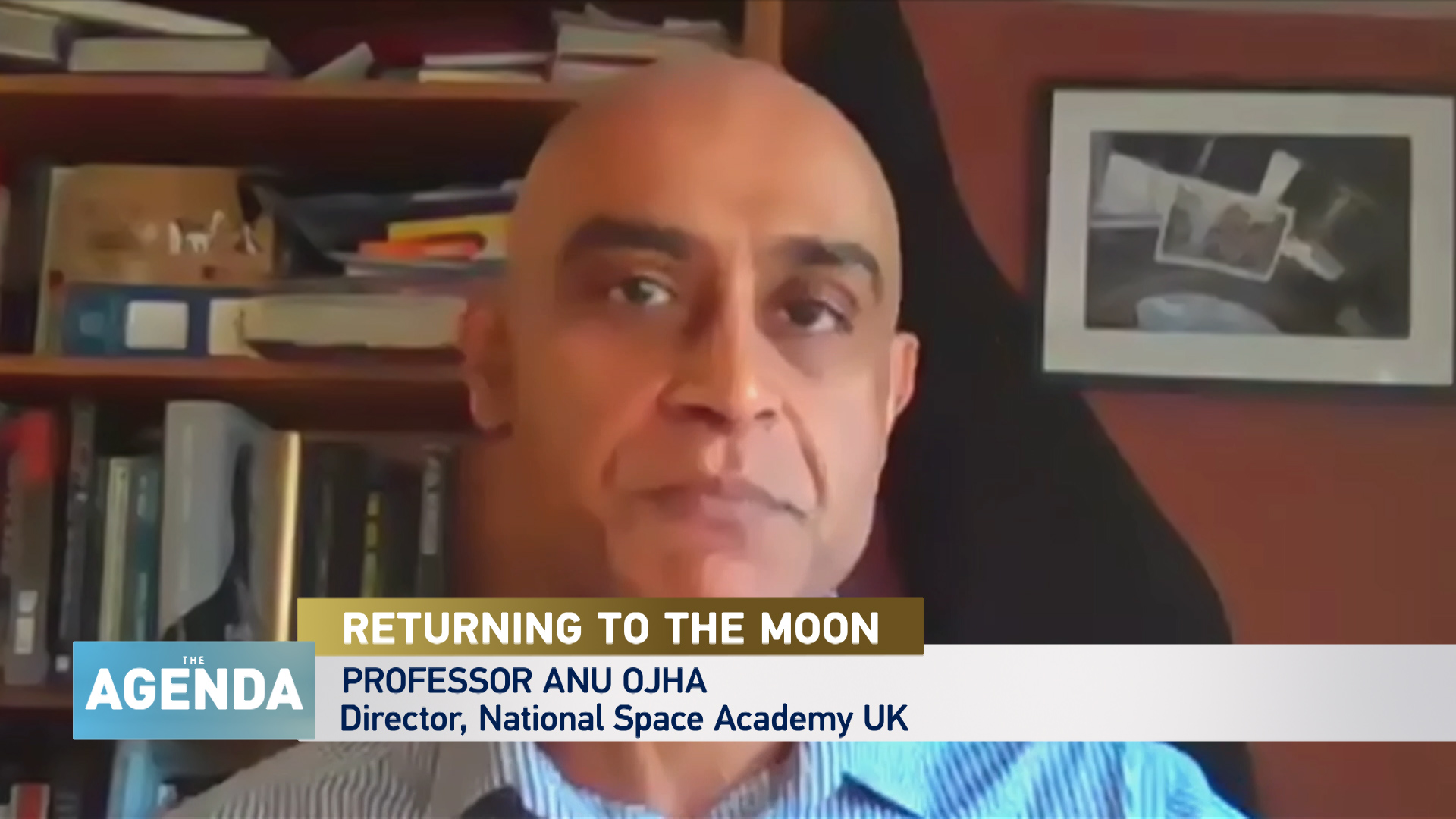 The Moon is a "time capsule" and rock samples can tell humans about the origins of the solar system, says Anu Ojha, of the UK's National Space Academy.

Space exploration is picking up speed again with projects to travel to the Moon and more long-term ambitions to reach Mars.

It is nearly 50 years since humans last stood on the Moon and Ojha says there is still a vast amount to learn from it.

After a gap, in the 1990s robotic missions began again to the Moon that led scientists to realize how much they can learn from it.

"What we found is that the Moon is a lot more interesting than we thought was," Ojha told CGTN's The Agenda.

"Whenever we make new discoveries, we have new mysteries that emerge and one of the things we learnt about the Earth-Moon system is that the Moon is like a geological time capsule of Earth's early history ... on the Moon, pick up a lunar rock and the chances are it has been undisturbed, it is pristine.

"By studying the Moon, which could have been dismissed as a lump of rock only a matter of a century ago, we actually learn more about ourselves and the history of the Earth and where we potentially came from as a species. Then we also go to the Moon because there is the potential to extend humanity beyond Earth, if we want to see human beings walk on the surface of Mars," she said.

"When I was growing up in the 1990s ... I thought by 2020 we would see human beings on Mars. We've always been told it is the next few decades away but if we really want to see that happen, we need to go to the Moon. That's what it is looking like and we need to learn to live away from the Earth."