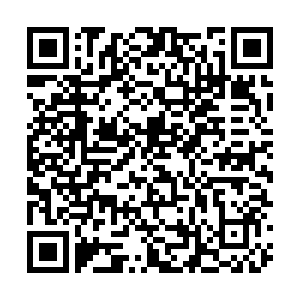 The space race is firmly back on, with lunar projects meaning a return to the Moon is on the horizon – but this time, maybe only as a gateway to Mars.

Countries are once again are investing in space exploration, with the European Space Agency publishing its plan last year for a Moon village by the middle of the 21st century.

With humans limited to one planet and overcrowding an issue, space colonies could be the answer, and the U.S.'s NASA says astronauts' experiences on the Moon will help future generations refine their knowledge of the Earth's ecology.

The then U.S. President John F. Kennedy triumphantly claimed in the 1960s that space travel showed the extent of what his nation could achieve.

It is more than 50 years since the U.S. put the first man on the Moon and after decades where more Earthly matters took precedence, ambition has been growing again for further space exploration. 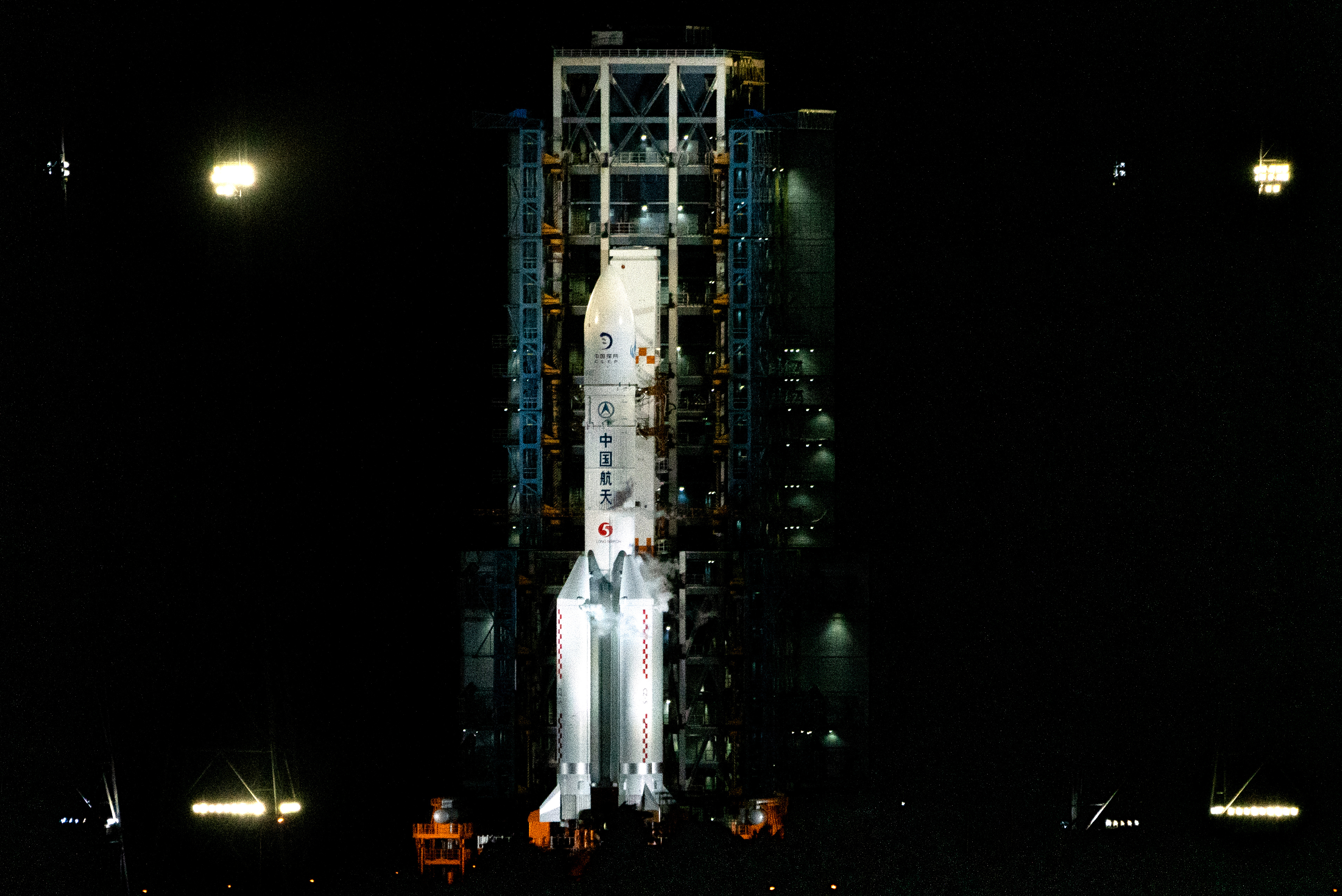 In December, China's Chang'e-5 space probe came back to Earth with samples of rock and soil from the lunar surface.

NASA has also revealed its plans to send astronauts back to the Moon by 2024, with Artemis-1 – the first phase of this mission beginning this year. It also announced agreements with Elon Musk's SpaceX, Jeff Bezos's Blue Origins and aerospace veteran Dynetics. The combined contracts amount to $967 million and each of the three companies will develop their own moon landers.

Countries such as Japan, Russia and India have all outlined ambitious lunar missions launching later in 2021.

While the old plans were all about getting boots on the Moon, the new rush into space has bigger and more longer-term ambitions, with genuine international cooperation. And there is a desire to create a gateway to the next frontier – Mars.

Not only will the Moon serve as a critical test bed for systems such as rovers, habitats and power stations, it's also an essential stopover on journey from Earth to the Red Planet, a trip that covers close to 56 million kilometers.