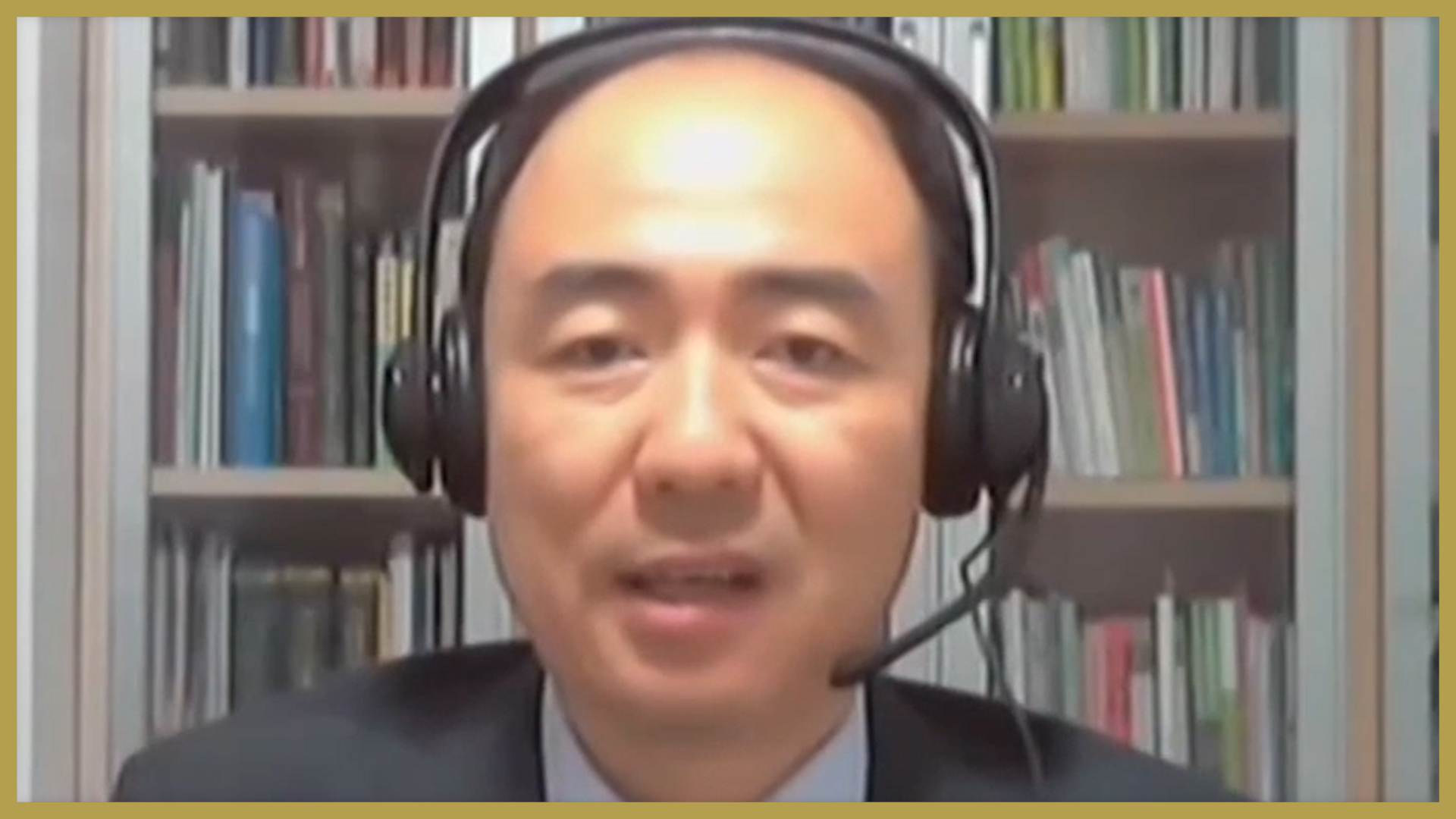 One of China's leading environmental campaigners says he's much more hopeful about the prospects for global action on climate change than he was just six months ago.

"I'm far more hopeful than, say, half a year ago, because at that time it looked pretty gloomy because the U.S. had withdrawn from the Paris Climate Agreement and many other industrialized countries were not willing to come up with solid actions," he told CGTN's Juliet Mann.

"But then the EU made its commitments and then President Xi Jinping, representing China, made his historic carbon-neutrality pledge, followed by Korea and then Japan and the Biden presidency has brought the U.S. back to the Paris Agreement."

Growing concern about climate change dominated the WEF online event, usually held annually in Davos. While no concrete agreements were made, Ma said nations must work together.

"It is a common challenge for all the countries to transform their energy supply, manufacturing, and transportation and consumption into a zero-carbon model," he said.

"This is highly challenging and because the zero-carbon process is a long process, between 30 to sometimes 50 years away from now, we have to create all the milestones for the short-term and mid-term targets."

Ma says he's also hopeful the world's biodiversity challenges will remain at the center of the international stage.

China is due to host the UN's biodiversity conference, known as CBD COP 15, at the end of May. The event was postponed from 2020 because of the COVID-19 pandemic.