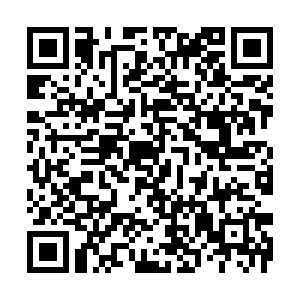 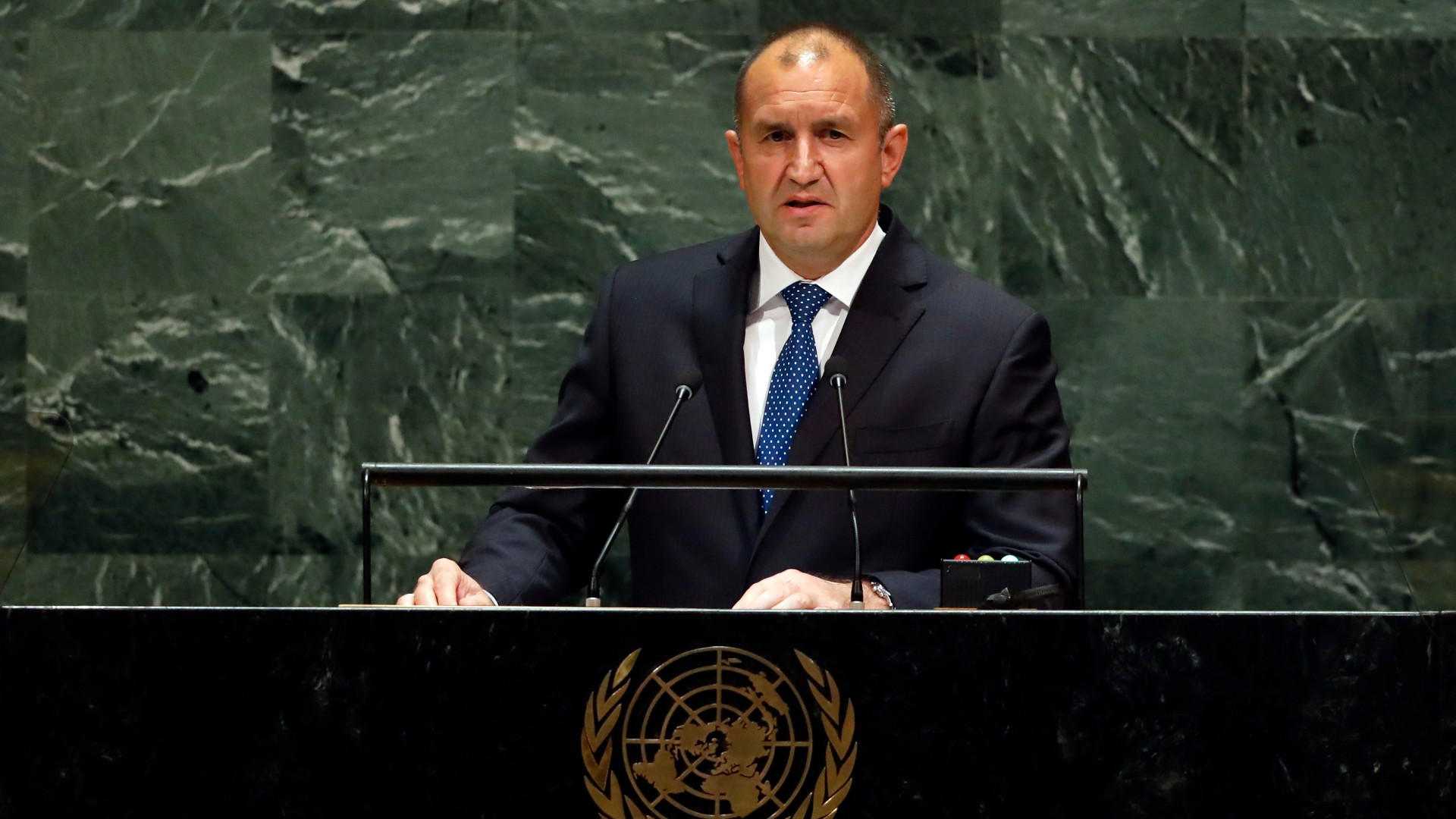 Bulgaria President Rumen Radev is to stand for a second term of office, he has announced. /Richard Drew/AP Photo

Bulgaria President Rumen Radev is to stand for a second term of office, he has announced. /Richard Drew/AP Photo

Bulgaria's President Rumen Radev has announced he will run for a second term of office in presidential elections scheduled for this fall.

Radev, 57, is a critic of current center-right Prime Minister Boyko Borisov and has supported the months-long street protests against Borisov's government, ahead of parliamentary elections on April 4.

Radev, a former pilot and commander-in-chief of the Bulgarian air force, declared his "intention to run for a second mandate" in a press conference on the fourth anniversary of his taking office. He pressed for "a powerful political alternative" to the current government, which would "strengthen the rule of law."

Bulgaria is a parliamentary republic and, apart from being the commander-in-chief of the armed forces, the head of state has a predominantly ceremonial role. Bulgarian presidents are usually put forward by political parties but can also run as independent candidates.

Radev said he expects to be backed by the opposition Bulgarian Socialist Party, who supported him when he was first elected, but that he would only enter negotiations with the party after the upcoming parliamentary election in spring.

A poll by the Alpha Research institute published in January showed Radev's personal approval rating had risen to 46 percent.

"The April parliamentary vote poses to people the dilemma whether to accept or overthrow the current model of power," Radev said at the same press conference where he announced his intention to again stand as president.

Borisov's traditionally high personal rating, meanwhile, has fallen to 23.5 percent after continued protests and a series of corruption allegations directed against him over the past year – all of which he has denied.

Alpha Research forecast a slim victory for Borisov's GERB party in April's parliamentary elections, with 24 to 28 percent of the vote, followed by the Socialists, currently polling at 22 to 25 percent.

A new populist party, There Is Such A Nation, is on 10 to 12 percent and the Turkish minority Movement for Rights and Freedoms party is polling between 7 and 10 percent.