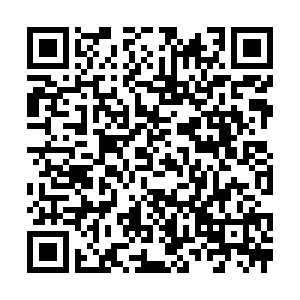 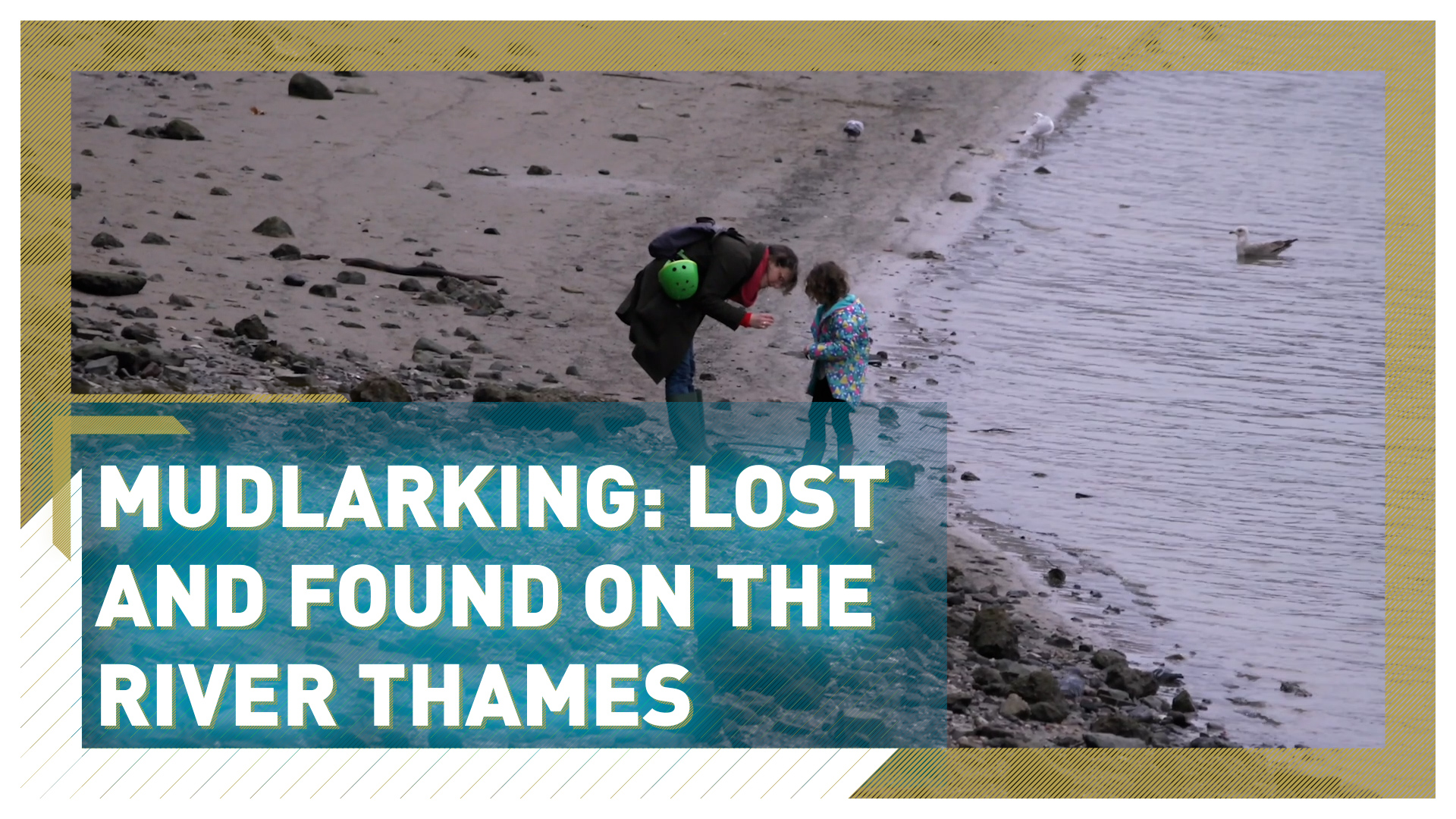 As the tide washes out from the banks of the River Thames in London, it reveals secrets the capital has kept underwater for centuries.

Once the river drains, it exposes a stony foreshore and soon solitary individuals are scouring the surface for hidden treasures – some with a small garden trowel, others searching with their bare hands.

These amateur archeologists proudly call themselves mudlarks. Back in Victorian times, mudlarking was a miserable way for London's poorest to earn a living, selling scraps from the river. Today, hunting for historical items buried in the muddy river bed is a surprisingly popular hobby. Mudlarkers can uncover anything from 16th century clay pipes to Roman artefacts and medieval coins. 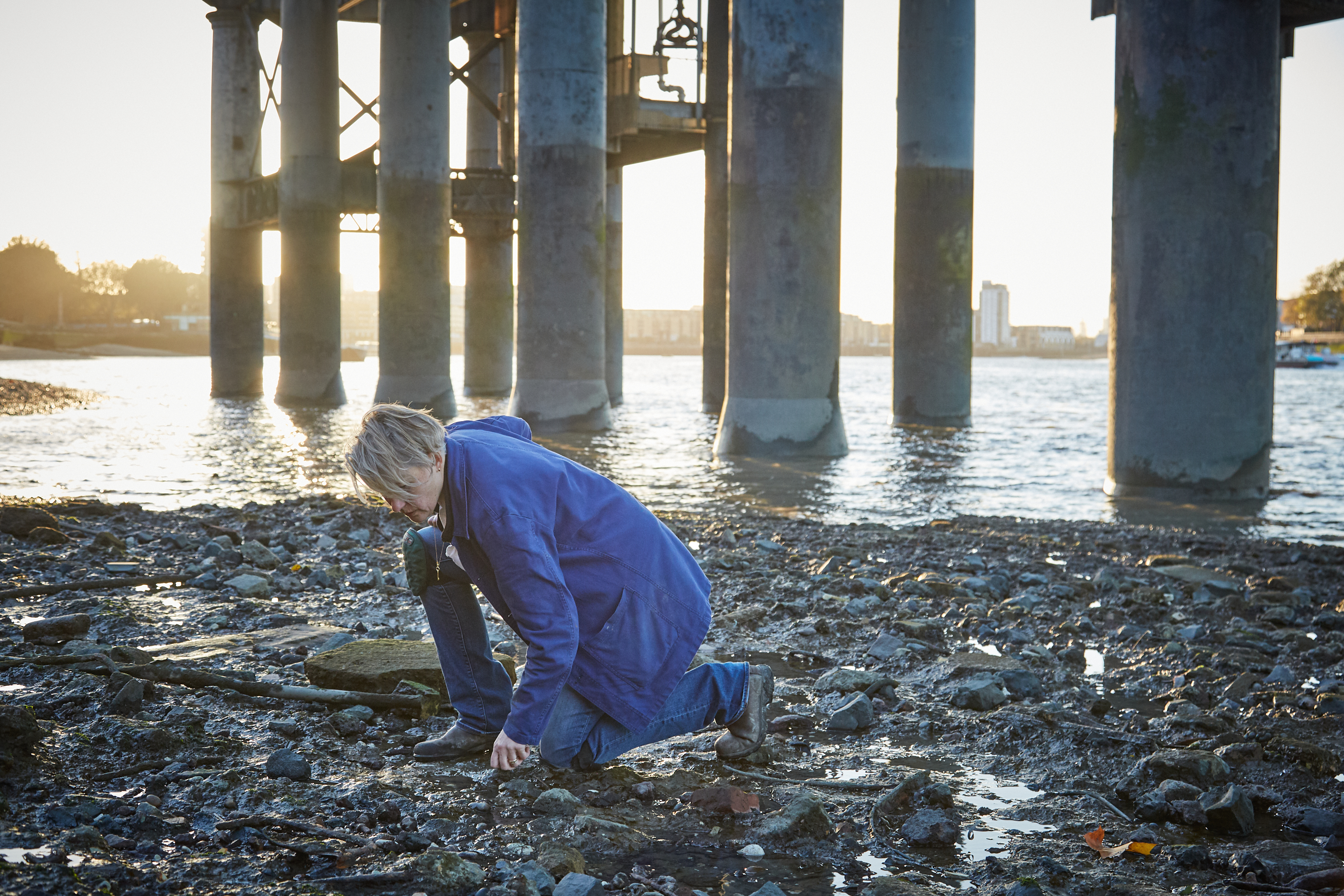 Who should get vaccinated first?

Lara Maiklem has written a book about her 15 years of mudlarking, called Mudlarking: Lost and Found on the River Thames. It became a bestseller, engaging a wide audience with her enthusiasm for rediscovering the past.

"For me it's finding something that hasn't been touched sometimes for hundreds, if not thousands, of years. It's that magical feeling of reaching back through time and actually touching history," she says.

"I look for anything out of the ordinary, really. You never know what you're going to find. It's a great big lucky dip down there. You could find anything from a fossil to something someone threw in yesterday."

A 160 km stretch of the River Thames is tidal, starting in the suburbs to the south-west of London, weaving through the city center and out to the sea at the Thames Estuary, creating endless opportunities for exploring empty river banks at low tide. And there is plenty to find.

Londoners have been dumping items in their river for around 2,000 years. The Romans first built up foreshores with their rubbish to land their ships. Now the wake from modern river vessels is slowly eroding it, exposing a fascinating history preserved in the mud. 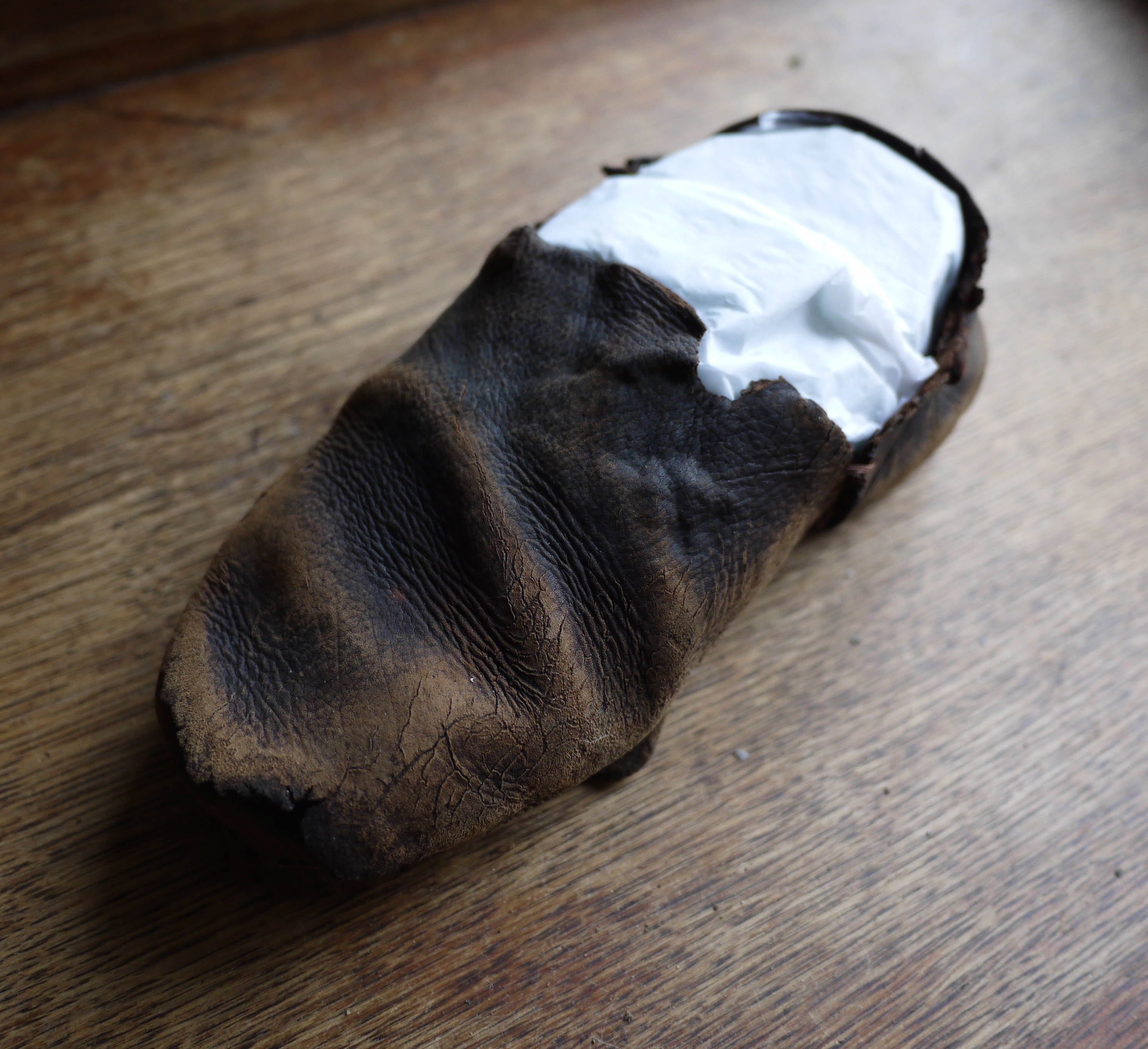 A child's shoe from the Tudor era is one of the many ancient artefacts Lara and her fellow amateur archaeologists have uncovered from the Thames. /Lara Maiklem

A child's shoe from the Tudor era is one of the many ancient artefacts Lara and her fellow amateur archaeologists have uncovered from the Thames. /Lara Maiklem

Among Maiklem's recent finds are a Roman pot and a tiny glass bottle dating back to medieval times. "I suppose the things that really make my spine tingle are the things that still have the marks of an individual," she says. "Maybe fingerprints in a glaze on a pot, or really the most the most precious things, I think, are the shoes, because they still have the imprints of the owners’ footprints.

"I've got a complete medieval Tudor shoe, it's a child's shoe. And when you look inside you can see just the faint outline of the heels and the toes of the original wearer. And, you know, brings to mind all these stories – Who were they? How did they lose it? How did it end up in the river?"

Mudlarks are obliged to register their finds with authorities and while they are mostly permitted to keep them, they cannot profit from them. This is a true passion for the most committed.

"The thing I love about the things I find is that it's telling me, the ordinary stories of ordinary Londoners – you know, not the great and the good, not the people who had statues made of them and books written about them," says Maiklem. "They're the ordinary, forgotten people – real people, who made London what it is today."