Download
Spain's bullfighting industry: Will the pandemic be its death blow?
Rahul Pathak 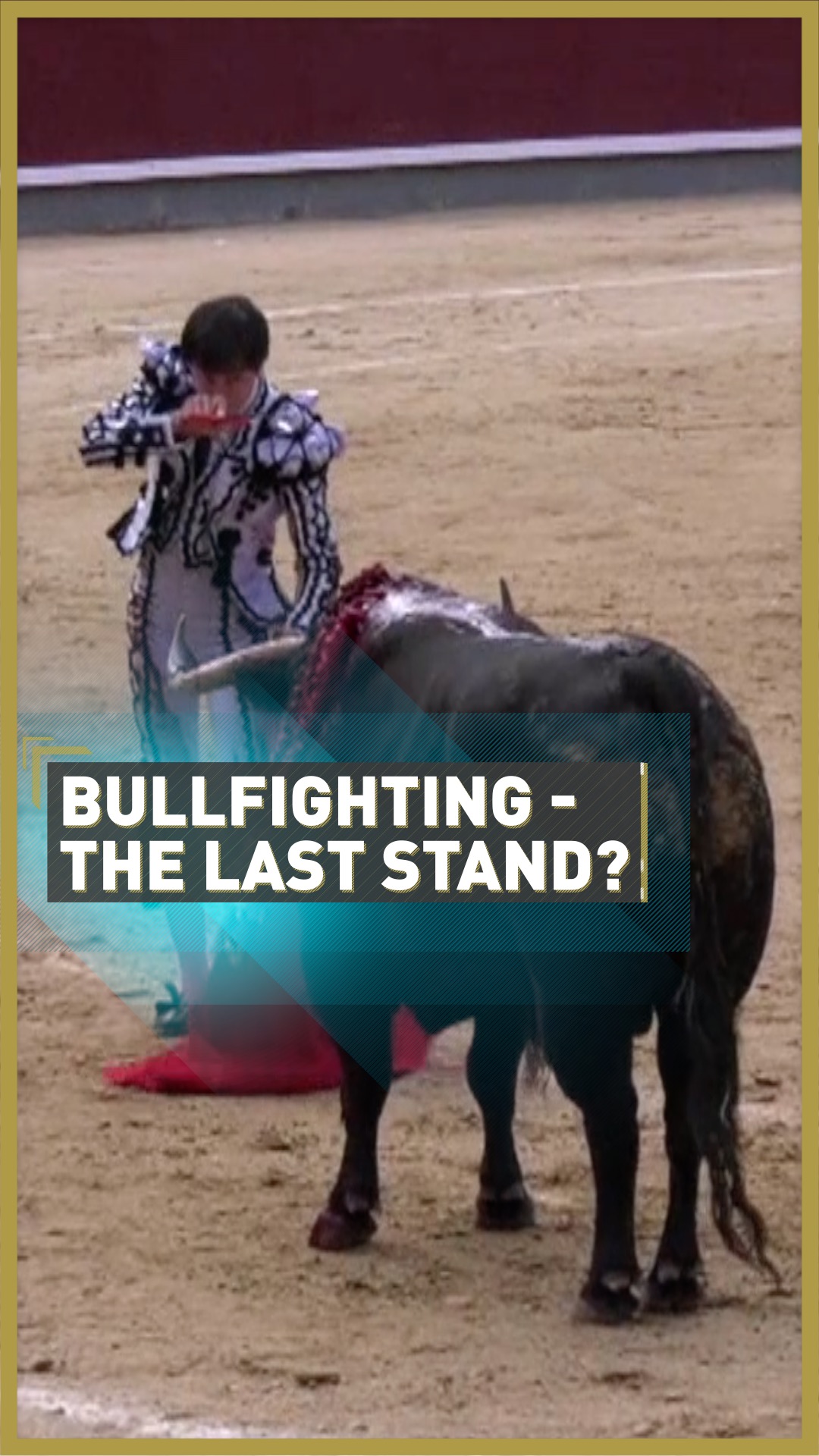 Spain is steeped in the tradition of bullfighting, of the bravado and trickery of the matador, but the COVID-19 pandemic has meant many working in the industry are now struggling to maintain their livelihoods.

Bullfighting has become a hot topic for debate among modern Spaniards – blasted as animal cruelty by many, while championed for its honor and bravery by others.

Where animal rights groups have so far failed to bring the sport to an end, the coronavirus has had more of a devastating impact and put breeders under pressure.

Daniel Aragon's family has been breeding bulls at the Flor de Jara ranch near Madrid for nearly four decades.

Speaking to CGTN Europe, Aragon says his business is now in a "critical" situation.

"I think bullfighting is one of the worst-affected industries and within that, the bull farms are suffering a lot," he said.

"There were almost no events in 2020, specifically for us at Flor de Jara, we didn't have a single bullfighting festival last year. So right now we're in a dramatic and critical situation just like all breeders of fighting bulls."

With no bullfighting events taking place because of COVID-19, Aragon has had to adapt his business.

"The last bullfighting event we were involved with was back in September 2019. So, we've been almost a year-and-a-half now without work, it's a difficult situation," he said.

"The only income we receive comes from the meat of a few animals that we send to the slaughterhouse, but that's not enough for our business to survive long term." 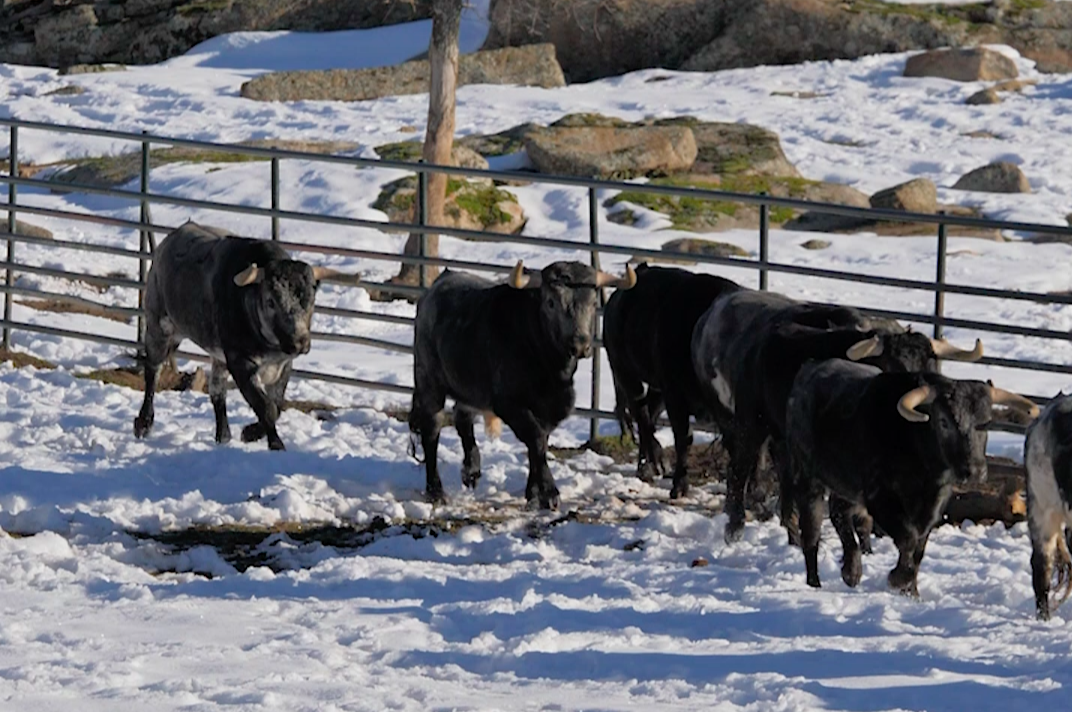 Breeders of bulls have said they are now in a critical situation. /CGTN

Breeders of bulls have said they are now in a critical situation. /CGTN

In a normal year, Aragon's bulls would have appeared at events at Madrid's famous Ventas arena, but of course 2020 was no normal year.

In March last year, CGTN Europe spoke to industry experts about how the first national lockdown would affect the bullfighting industry. At the time there was optimism the season could be salvaged once the lockdown came to an end. However, a second and a third wave of the pandemic has meant the sport was completely shut down in 2020.

It's unclear whether bullfighting can survive another year like 2020, with the industry reportedly losing hundreds of millions of dollars.

Animal rights supporters say the sport should be allowed to die out but the people who run bullfighting say it will survive.

"Bullfighting will keep existing, nobody should get their hopes up with the idea of this ending," said Chapu Apaolaza, Bullfighting Foundation spokesman.

"We will survive the same way as the cinema or theater or live music. We will withstand, but we don't know if we will change, structurally speaking," he said.

Bulls have been bred for fighting in Spain for more than a thousand years and 2021 could be a make-or-break one.