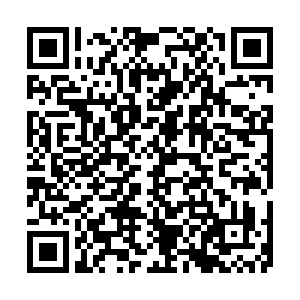 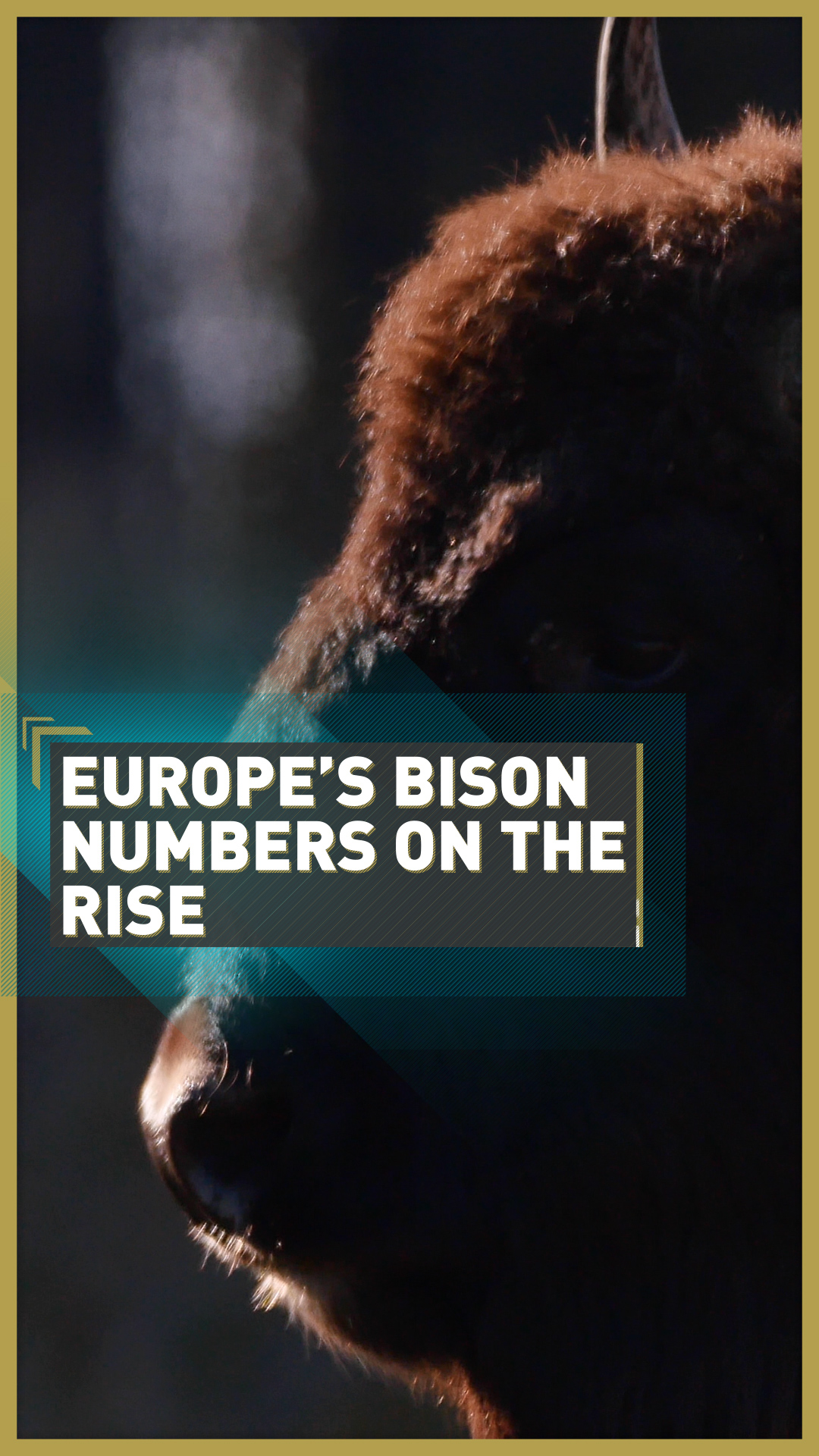 Europe's largest land mammal, the European bison, is no longer considered a vulnerable species after long-term conservation work by the World Wildlife Fund (WWF), among others.

This has led to it moving from "vulnerable" to "almost threatened" on the International Union for Conservation of Nature (IUCN) Red List of Threatened Species.

Romania is among the few European countries with bison roaming free in the wild. There are more than 100 bison in three herds, the largest of which – estimated to be 65 strong – is in the Tarcu Mountains, at the western edge of the Southern Carpathians.

The herd's success is a testament to the work of Rewilding Europe and WWF Romania, which have spent years boosting the local bison population.

The reintroduction of the bison has had wide-ranging benefits across the Southern Carpathians, says Bianca Stefanut, spokesperson for WWF Romania.

"The bison is a keystone species, meaning it impacts in a positive way the habitat and thus the biodiversity of the Southern Carpathians. With its diet and huge body it sculpts the environment so that other species have more habitat, everything from small insects to large carnivores are linked to bison rewilding."

Along with environmental benefits, the bison's comeback has boosted local ecotourism. Local communities have "refurbished their old hamlets, cook food for tourists and offer transportation in the bison-tracking experiences," explains Stefanut.

Going forward, the WWF wants to reintroduce herds across the Southern Carpathians and create a legal framework, protecting bison across Romania.

The animals are spreading across Eastern Europe – herds can be found in Russia, Poland and Belarus – and rewilding programs are running in Bulgaria and Ukraine. While on the other side of the continent, Britain has reintroduced bison, 6,000 years after they were last there.