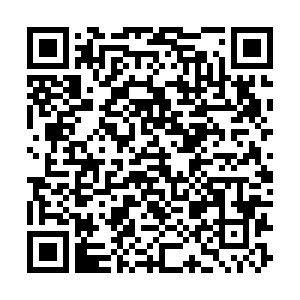 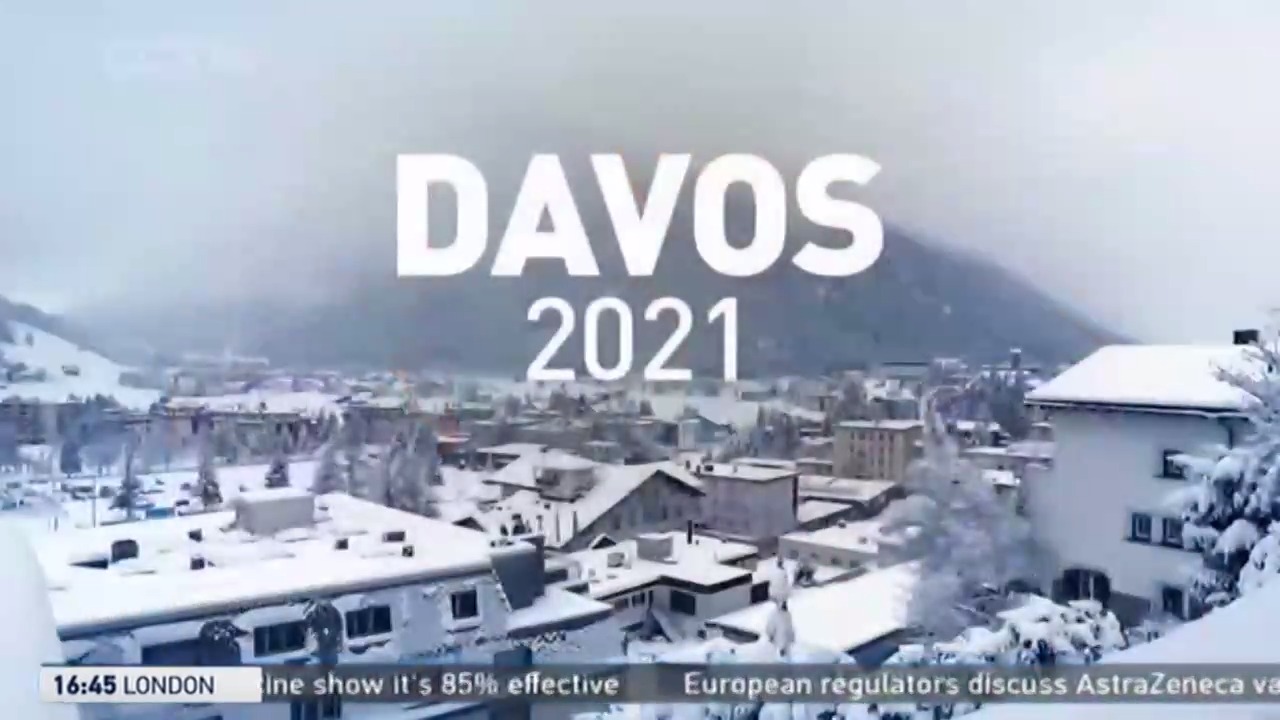 Geopolitics and the future of international trade were the focus of attention on the final day of the World Economic Forum, after a week dominated by climate change and the pandemic.

The debate was kicked off by the European Commission Vice President Valdis Dombrovskis, who sounded the alarm over potential complacency by the EU – the world's largest trading bloc.

"In Europe, we see that trade is a strong engine for improving people's lives and incomes," he said.

"One in seven jobs in Europe is supported by export and during the next decade 85 percent of global trade will take place outside the EU. It means for the EU to continue to grow we need to connect to global growth and we need open trade and investment."

Japan's new prime minister, Yoshihide Suga, showed his determination that the delayed Tokyo Olympic Games would go ahead this year, despite the pandemic.

"Japan will host the Tokyo Olympics and Paralympics this summer," he said. "We are determined to hold the Games as evidence that human beings have overcome the novel coronavirus."

Suga also backed a renewed focus on tackling climate change along with the rest of the world. He said the two words for government going forward would be "green and digital."

But it was the debate on resetting geopolitics where an experienced panel of international diplomats spoke frankly about their concerns and hopes for global relations in a post-COVID-19 world.

Fu Ying, vice-chairperson of the foreign affairs committee of the National People's Congress of China, tackled the deterioration in relations with the U.S..

She regretted the current lack of unity that had previously been shown over terrorism and the financial crisis but pointed to high hopes for China and the U.S. to work closer together.

Saudi Arabia's foreign minister, Faisal bin Farhan Al-Saud, said: "We are too integrated, we are too dependent on each other and we receive too much benefit from each other's cooperation and trade for it to make sense to move to an aggressive posture."

More than in previous years, the calls for unity carried a greater sense of urgency. A new administration in the U.S. and the international vaccination program were often the illustration delegates chose to demonstrate hope for 2021.