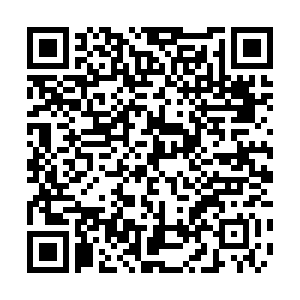 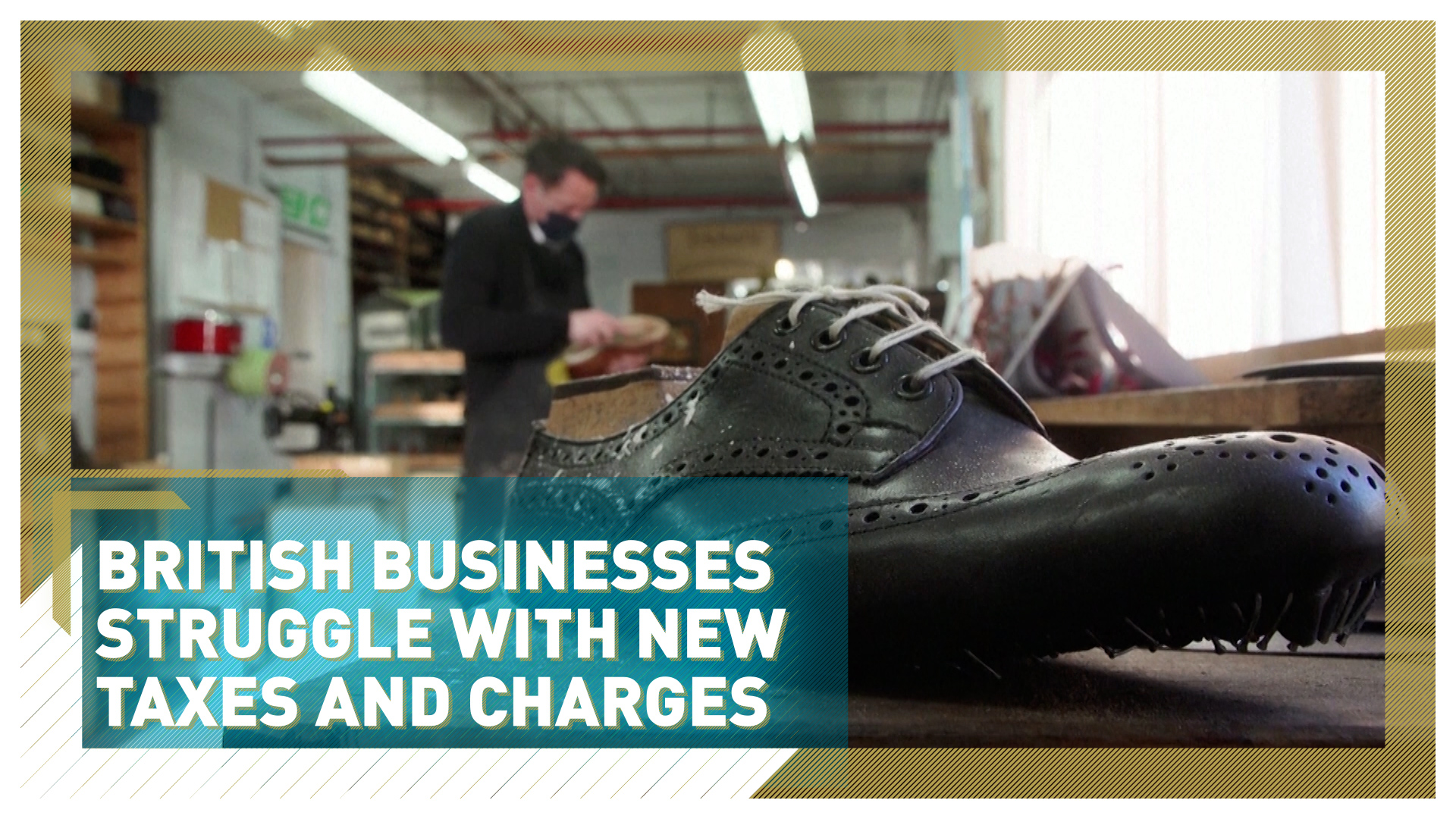 After all the dramatic negotiations, the UK/EU trade deal ended up being a fairly unremarkable document broadly in line with any other free trade agreement across the world.

But that, to businesses established in the last 40 years of a single market and used to functioning without UK-EU import charges, can still be quite a shock.

Tricker's in Northampton makes high-quality shoes sold across the European Union – shoes that are worth repairing from time to time. The company's EU customers, who are used to paying around $150 for new soles and heels, face charges closer to $250 as they are now importing a product from the UK.

Why are house prices still rising?

Tricker's boss Martin Mason says this was unexpected. "It is an extra cost that we could probably do without, particularly hearing that we had a free trade agreement and knowing that it should help us rather than a no deal."

Jennifer Revis, partner at tax lawyers Baker Mckenzie, says this is the price businesses will have to pay to be free to explore other markets.

"So, we're departing from a very high point, with free movement of goods, free movement of persons and services, to a situation that is much more restrictive, but one that is not unexpected."

The shock of custom costs

EU retailers sending packages to the UK now need to fill out customs declaration forms. Shoppers may also have to pay customs or VAT charges, depending on the value of the product and where it came from.

Invariably customs costs are the responsibility of the individual consumer, charged on delivery, which can come as a nasty shock. Standard practice for goods from the U.S. but now that applies between UK and Europe, too.

And under the new rules, anyone in the UK receiving a gift from the EU worth more than $50 may now face a bill for import VAT, a tax of up to 20 percent of the value of the item.

Expected for companies perhaps, but for private citizens this may come as a shock.

It's also reported, but not confirmed, that many UK retailers have unwanted goods for return mounting up inside Europe, held by courier services holding invoices for import or export taxes.

UK government ministers are still hoping these issues will be treated as teething problems that may even be resolved by continued negotiations between Brussels and Westminster.

But with analysts predicting a blow to UK GDP of at least 5 percent over the next 10 years, bumper Trade deals from further afield can't come soon enough.